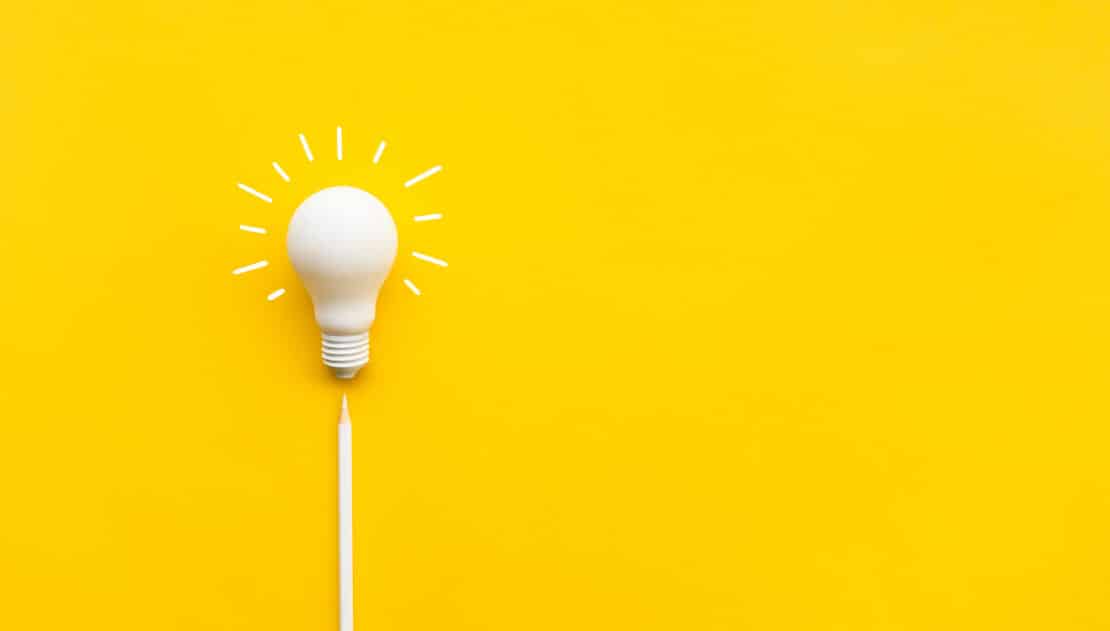 Some of us like to work in a dimly lit room so we can concentrate. We might even close our eyes to focus ourselves mentally.

A darkened environment seems to lend itself to blocking out distractions.

But surprising research finds that doing this is not only unhelpful, it actually damages your ability to absorb and remember new information.i

In a study funded by the National Institutes of Health, neuroscientists at Michigan State University trained Nile grass rats to perform a simple task. Then they divided the animals into two groups. One was exposed to bright light. The other was kept in dimly lit conditions.

Unlike most other types of rats, Nile grass rats are diurnal. They sleep at night and are active during daytime…like humans.ii

After four weeks, the researchers tested the rodents in the task they previously had been taught. The rats kept in dim light had lost 30% capacity in the hippocampus. This is a region of the brain that is important for memory and learning.

On the other hand, rats exposed to bright light did significantly better performing the task than they had originally.

After a four-week break, researchers switched the groups. They exposed the dim-light group to bright light for four weeks. The rats’ brains recovered fully. And they did better performing the task.

This study is the first to show that changes in lighting can cause structural changes in the brain.

Professor Antonio Nunez was the study’s co-investigator. “When we exposed the rats to dim light, mimicking the cloudy days of Midwestern winters…the animals showed impairments in spatial learning,” he said.

Researcher Joel Soler is a doctoral graduate student in psychology at Michigan State. He was lead author of the study.

Soler explained that dim light led to reductions in brain-derived neurotrophic factor. This is a compound that helps maintain the health of the hippocampus. It also boosts communication between neurons.

The implications of the research are clear…

Your brain associates light with wakefulness and alertness. When you need to be mentally sharp, be sure you to turn on the lights.iv