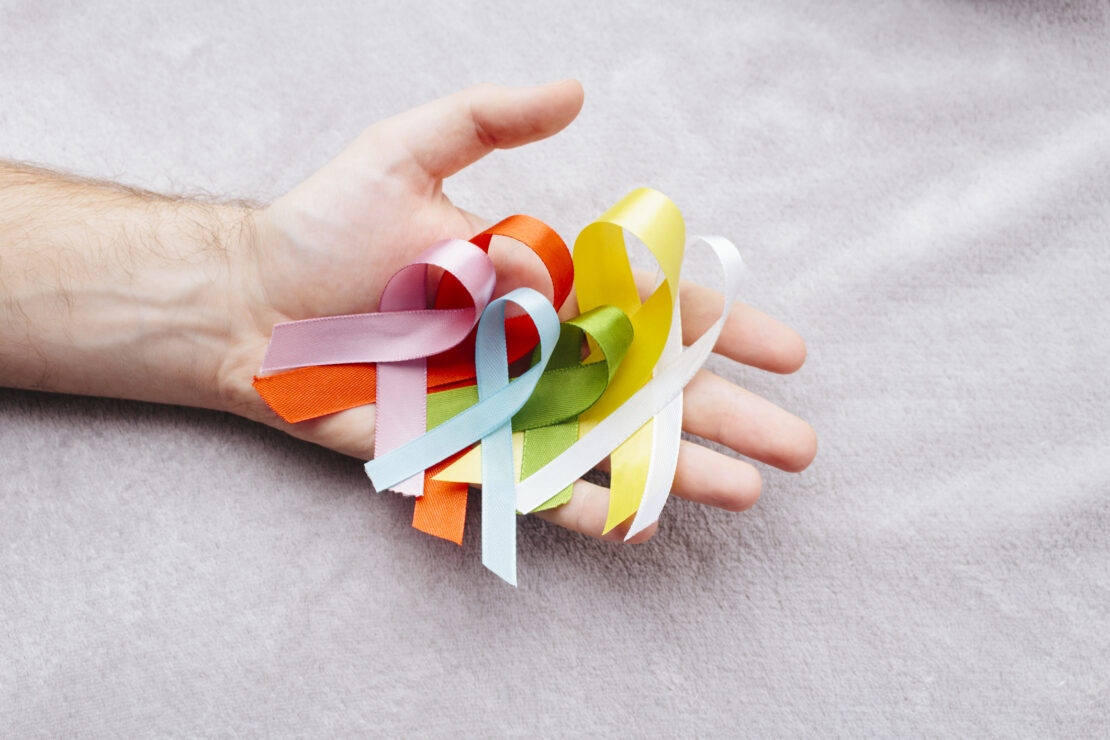 If you got cancer, how would your doctors decide what treatment to give you?

It’s likely they would turn to guidelines from the U.S. National Comprehensive Cancer Network (NCCN). It’s a little-known group of doctors with big clout. They recommend what cancer drugs should be used in which situations.

The NCCN frequently recommends that cancer medications be used beyond the situations for which they were approved by the FDA. Big Pharma loves this. It means they sell more drugs.

And that means bigger profit. Cancer drugs, after all, do not come cheap. Many cost more than $100,000 a year.

But an alarming study at the Oregon Health & Science University found that there’s little or no evidence behind many of the drug recommendations by the NCCN.[1]

Even worse, the study points out that many NCCN doctors have financial ties to the drug industry which could influence their decisions.

Dr. Vinjay Prasad led the study. He says the new findings “raise concern that the NCCN justifies the coverage of costly, toxic cancer drugs based on weak evidence.”

Dr. Prasad and his team compared FDA approvals of cancer drugs with NCCN recommendations. When the NCCN made recommendations beyond the FDA’s approvals, they evaluated the evidence behind them.

The FDA approved 47 new cancer drugs for 69 different uses over the study period. But the NCCN recommended these drugs for 113 uses.

And out of their 44 additional recommendations, only six would eventually get FDA approval because they were found to work.

Even more concerning is this…

So why does the NCCN push unproven cancer drugs?

The study points out that 86% of NCCN members have financial ties to the pharmaceutical industry, with 84% of them receiving personal payments. And 47% get research payments.

The NCCN endorsement is linked to reimbursement by commercial insurers and social insurance schemes.

It’s something Dr. Prasad has studied before. And he found that it isn’t just the NCCN. The FDA also has a tendency to over-approve these drugs.

The agency argues that trials proving effectiveness often take many years. Cancer patients need help now. So they say it’s better to roll out a medication quickly and then monitor its effectiveness. If it doesn’t work, the drug can always be pulled from the market. If it does work, lives will be saved.

This may sound sensible. But in practice, it’s not working. Only a small percentage of the new FDA-approved cancer drugs end up helping patients live longer.

Dr. Prasad looked at 36 cancer drugs that the FDA approved without proof they helped patients live longer. More than four years later, only five had shown evidence of improved survival. That’s a failure rate of 86%.[2]

And even after a medication shows it is useless, the FDA is often slow to pull it from the market. So patients keep on taking it, not realizing their drug is a proven failure. This means years of “bonus” profit for Big Pharma.[3]

Since you can’t rely on the FDA or the NCCN to tell you which drugs work and which ones don’t, you have to do your own research. Before you try a new cancer drug, ask your oncologist these eight questions:[4]

When you have cancer, the last thing you need is a drug that is being administered not because it is effective—but because it fattens the wallets of Big Pharma cronies.

Subscribe to our newsletter, Independent Healing. Each month it brings you important health news you won’t find anywhere else. Get more information HERE.

What Every Man Needs to Know About Prostate Cancer