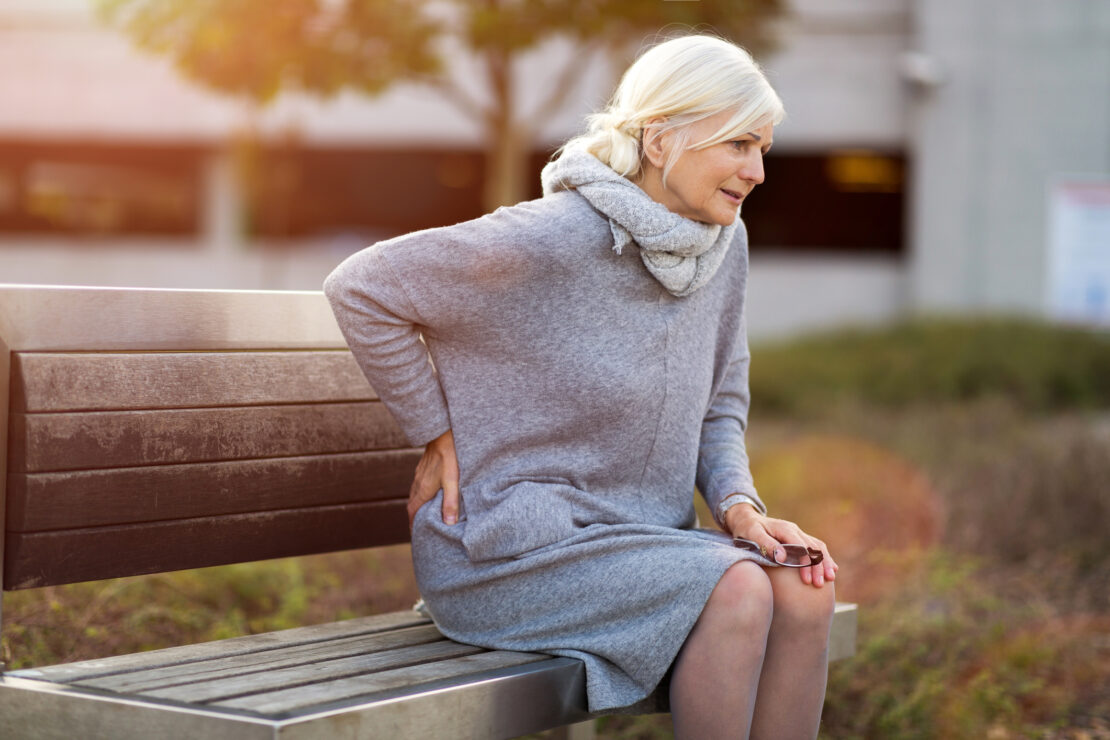 Pain researcher Dr. Pavel Goldstein was at his wife’s bedside while she was in labor. She was in excruciating pain.

Dr. Goldstein is one of the world’s top experts on pain. But he felt helpless as he watched her agony.

When Dr. Goldstein held his wife’s hand, she said she felt less pain.[1]

“I wanted to test it out in the lab,” said Dr. Goldstein. He’s a pain researcher in the Cognitive and Affective Neuroscience Lab at Colorado University Boulder.

He wondered, “Can you really decrease pain with touch?”[2]

The Pain-Relieving Power of Human Touch

His research team recruited 22 couples ages 23 to 32. All of them had been together for at least a year.

They hooked up the couples to electroencephalography (EEG) scanners to measure their brain activity.

Specifically, they were looking for a synchronization in the couple’s alpha mu brain waves. They are associated with pain relief.[3]

The researchers put the couples in three different situations while measuring their brain activity:

Then they repeated the scenarios. But this time they put the women in pain by applying a heat probe to their arms.

They found that if couples were in the same room, their brain waves synchronized. If they held hands, the synchronization reached even higher levels. In separate rooms, there was no notable synchronization.

The more synchronized the couples’ brain waves, the less pain the women felt. Being in the same room helped alleviate the pain. Holding hands alleviated the pain more.[4]

“This paper illustrates the power and importance of human touch,” said Dr. Goldstein.

The study was published in the journal Proceedings of the National Academy of Sciences.

Why Does Holding Hands Relieve Pain?

How can something as simple as holding hands stop pain?

Dr. Goldstein’s team theorizes that touch can make a person feel understood. When the brain senses that affirmation, it activates pain-killing reward mechanisms, the study concluded.

“Interpersonal touch may blur the borders between self and other,” the researchers wrote. This makes the person feel connected and not alone with their pain.

A 2015 study by Carnegie Mellon University researchers found that human contact boosts your immune system. People who experienced daily hugs for two weeks were less likely to get the flu when exposed to the influenza virus.[5]

Another study at the University of North Carolina found that people who received more hugs or other forms of “warm touch” from their spouse or long-term partner enjoyed:

Researchers have found that non-human touch can work, too.

A study published in the journal Pain Medicine found that pain patients who spent time with dogs reported that they improved after spending time with their furry friends.[6]

Another study at the University of Amsterdam found that even simply hugging a stuffed animal has benefits. Researchers found that holding a teddy bear significantly reduces stress and depression.[7]

Editor’s Note: Can CBD or medical marijuana relieve your pain? You won’t get straight answers from the mainstream media… Read  Independent Healing to learn which conditions cannabis-based remedies can effectively treat, and which ones they can’t.

This Common Back Pain Treatment Is Worse Than Worthless