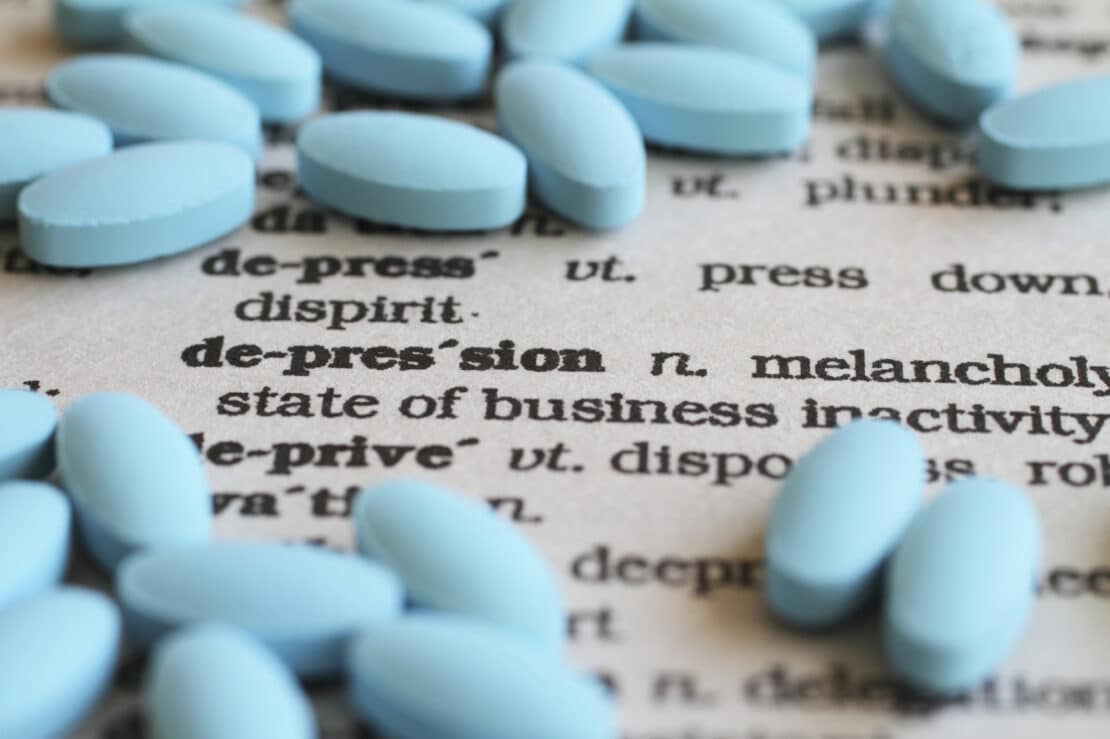 Antidepressant drugs have become so common that it’s easy to forget that they are potent medications that can have serious and disturbing side effects.

These medications include Prozac (fluoxetine), Zoloft (sertraline), Celexa (citalopram), and Lexapro (escitalpram). A major review from Canada’s McMaster University found that they may be more dangerous than you think.

Dr. Paul Andrews is an associate professor at McMaster University. He led the research team. “We are very concerned by these results,” he said.

“They suggest that we shouldn’t be taking antidepressant drugs without understanding precisely how they interact with the body.”[4]

The most popular antidepressants are selective serotonin reuptake inhibitors (SSRIs).  They treat depression by increasing brain levels of the feel-good chemical serotonin. But these drugs also block the absorption of serotonin by the body’s other major organs. These include the heart, kidneys, lungs, and liver.

The researchers warn that this could increase the risk of death by preventing multiple organs from functioning properly.

“Our findings are important because they undermine this assumption,” says McMaster researcher and study co-author Marta Maslej.

“I think people would be much less willing to take these drugs if they were aware how little is known about their impact outside of the brain. What we do know points to an increased risk of death.”

The study was published in the journal Psychotherapy and Psychosomatics.

Groundbreaking research published in the Journal of the American Medical Association showed that people with moderate depressive symptoms did no better with SSRIs or older-generation tricyclic antidepressants than they did with placebo pills.[5]

Antidepressants aren’t the only way to treat depression. Talk to your doctor about trying a natural remedy:[6]

Before you start taking antidepressants, explore other options. You may find natural solutions that work effectively and safely.

Lift Your Mood with the Secret of “Happy Valley”