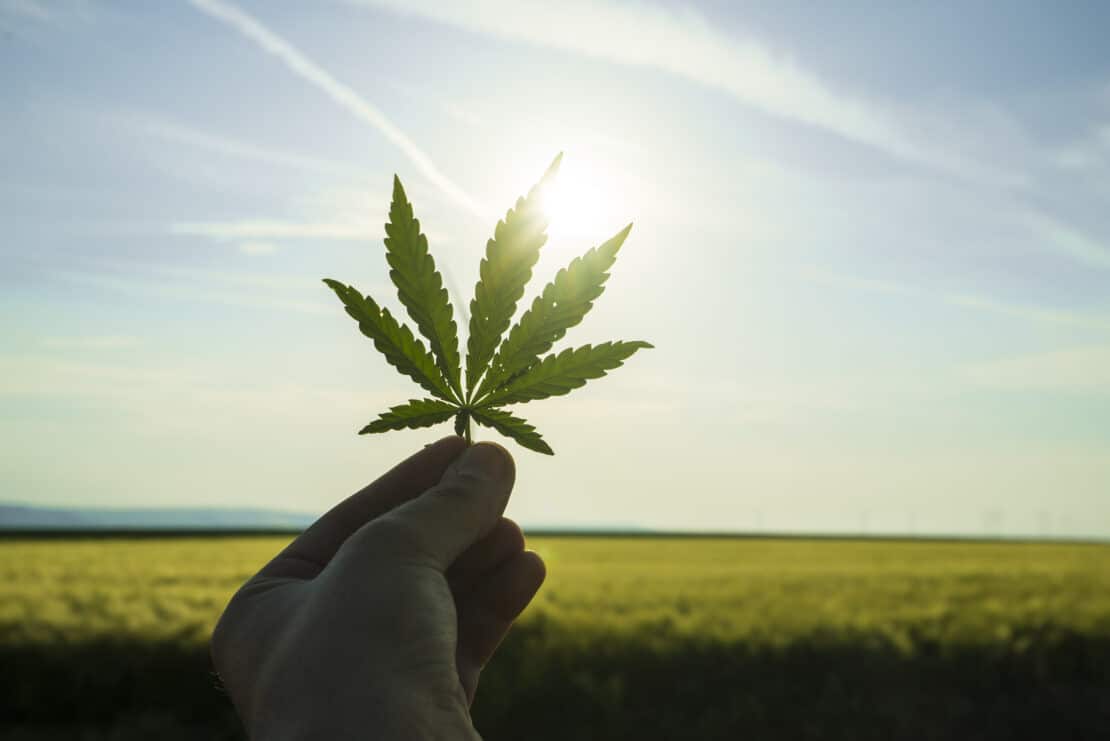 Cannabis relieves depression immediately in most patients, according to a recent study at the University of New Mexico.[1]

Researchers found that giving medical marijuana to depression sufferers improved their symptoms just moments after consumption by nearly four points on a 0-10 scale.

The findings have major implications for the 20% of Americans who suffer from depression.

These medications often take weeks or even months to work, if they work at all. One major study found that antidepressant drugs are ineffective for more than half of patients.[3]

And SSRIs can have severe side effects including sexual dysfunction, sedation, anxiety, and even suicidal thoughts.

About 20% reported negative side effects. But these problems were far less serious than those of SSRIs. The most prevalent cannabis side effects were dry mouth and “feeling foggy.”

Professor Jacob M. Vigil led the study. “Our study definitively shows that the cannabis plant effectively and quickly reduces feelings of depression in the vast majority of people,” he said.[4] [5]

“There is a real need for people to treat mood disturbances with natural, safe, and effective medications. The cannabis plant checks off all three boxes.”

How does marijuana relieve depression? Other studies have shown that it has the same mechanism as antidepressant drugs.

THC, the compound in cannabis that makes users high, increases brain levels of serotonin, a chemical that lifts mood. But instead of taking weeks to raise serotonin like SSRI drugs do, THC appears to work immediately, Professor Vigil said.

Dr. Sarah Stith is an assistant professor at the University of New Mexico who studies the pharmaceutical industry. She said further studies are needed to show if marijuana’s depression relief effects last long enough to make it a long-term solution.

“This study focused on short-term relief,” Professor Stith said. “We still do not have a complete understanding of the long-term relationship between cannabis use and depression.”

She said that at the very least, the study shows that cannabis can be used on an “as-needed” basis to help patients get through severe episodes of depression.

The study was published in the Yale Journal of Biology and Medicine.[6]

Editor’s Note: What conditions can CBD and medical marijuana effectively treat? It can be difficult to find straight answers in the mainstream media. And many doctors are woefully ignorant about cannabis. Read our monthly journal Independent Healing to get our exclusive analysis of nearly 200 cannabis studies.

70% of Seniors Get Pain Relief from Cannabis