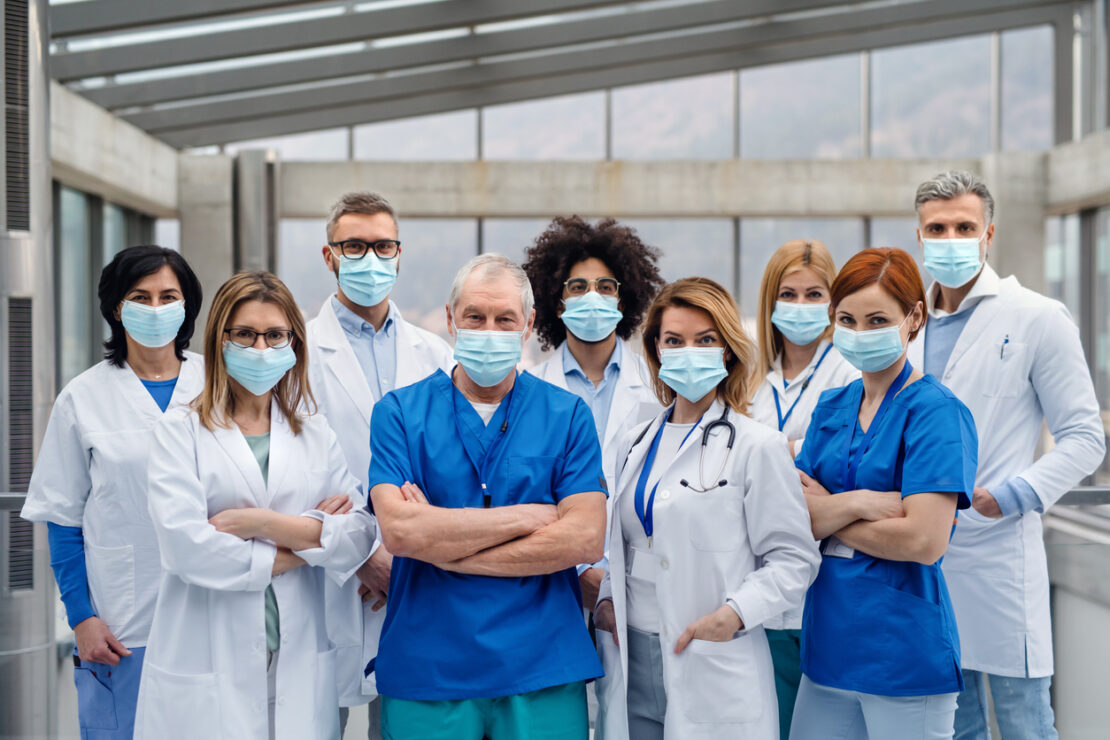 If you have a serious medical problem, which doctor do you want treating you?

Or a younger one with less experience?

Most of us would probably say the older doctor. Harvard researchers recently conducted a massive study to find out if older or younger physicians get better results.

Scientists at Harvard’s T. H. Chan School of Public Health followed 736,537 Medicare patients. They were all 65 or older. The subjects had medical conditions serious enough to require hospitalization. The study looked at mortality rates, readmissions, and cost of care.[1]

Surprisingly, the patients of younger doctors did significantly better. The study showed the older the doctor, the higher the mortality rate.

The differences in percentages may seem small. But on an absolute basis, they are not. It means that if all the patients in the study had been treated by young physicians, 10,000 fewer patients would have died.

Readmission rates did not vary with the age of the doctor. But cost of care was slightly higher for older physicians.

The study found that one other factor besides age that significantly increased mortality rates: Doctors with more patients had higher mortality rates.

The study concluded: “Patients treated by older physicians had higher mortality than patients cared for by younger physicians, except those physicians treating high patient volumes.”

Researchers suggested older doctors might accumulate more skill and knowledge than younger ones. But recent medical school graduates may be more familiar with the latest medical technology and scientific knowledge, which may be more useful traits.

Both young and old doctors provide better treatment when they lower patient loads, the study found.

The study was published in The British Medical Journal.

Of course, there are good and bad doctors of all ages. And no matter your physician’s age, you should check to make sure your practitioner is keeping up to date.

Don’t hesitate to ask if your doctor regularly attends professional conferences, is actively engaged in medical societies, and is familiar with new research.[3]

And if your doctor has a jam-packed waiting room and rushes you through appointments, it’s time to find another practitioner.

Editor’s Note: Is it time to dump your doctor? Answer these six questions to find out. It could save your life. Go HERE.

The Gross Thing Doctors Do When No One’s Watching

Doctors May Have Accidentally ‘Seeded’ Patients With Alzheimer’s

1 in 5 Family Doctors Get Opioid Payoffs