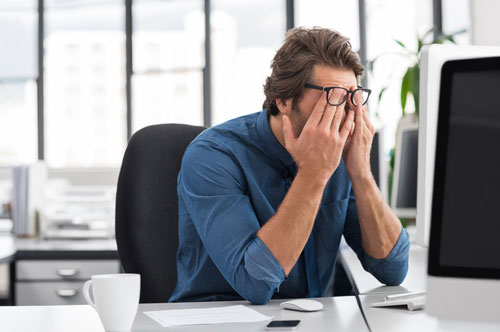 We’ve all been there…

We’re working a tough mental task and we can’t quite muster the energy or the brain power to get it done.

Maybe we can’t find the right words for an important email. Or we can’t recall how to handle the deductions on our tax returns.

Whatever the problem, a new study may point the way to get beyond mental obstacles.

Just a few minutes of light exercise gives you an immediate boost of brain connectivity and memory. That’s the conclusion of research published in the journal Proceedings of the National Academy of Science.1

Researchers at the University of California looked at 36 healthy college age men and women. They were given a difficult memory test.

The subjects were shown pictures of common objects. They were later tasked with remembering the images.

Dr. Michael Yassa was the study co-leader. He said the researchers used “very tricky similar items” to see if subjects would remember whether it was “this exact picnic basket versus that picnic basket.”

The subjects were also asked to do 10 minutes of light exercise until they were at 30% of their peak oxygen intake. Activities included yoga, slow walking, and tai chi. Their memory was tested again.2

When the subjects exercised before the test, their memory was better.

The experiment was run again with 16 of the volunteers. This time, their brain activity was monitored. After exercising, scans showed improved communication between the hippocampus and cortical brain regions. Both are important in memory storage and retrieval.3

The take-home message? The next time you have trouble with a mental task, take a quick break and exercise.

It doesn’t need to be strenuous. But it should raise your heart rate. Do it for a minimum of 10 minutes.

Simply going for a walk may be the best activity.

In his 2014 book Daily Rituals, Mason Currey examined the daily routines of many of history’s great artists, writers, philosophers, and scientists.4

Currey found that many great thinkers took a daily walk:5

Follow the lead of these great geniuses…go for a stroll to amp up your brain power.

Editor’s Note: If you’re worried about losing your mental edge, there’s something you should know… It’s NEVER too late to build a strong brain. That’s why Dr. Nussbaum created his unique Ageless Brain Kit.