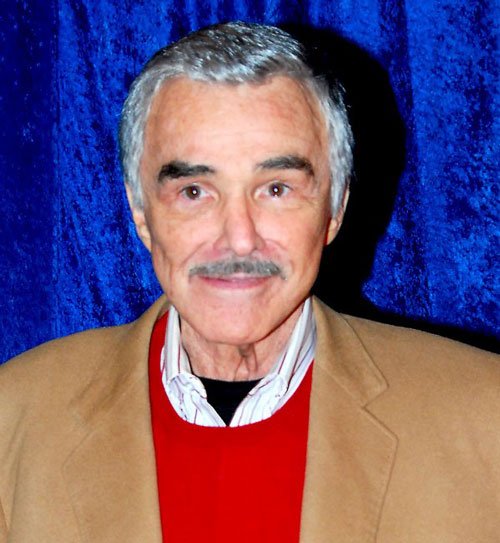 After Burt Reynolds had heart bypass surgery in 2010, he felt like many others who have the procedure.

He said he felt great because he had “brand new pipes.” 1
Reynolds, like most patients and their doctors, believed that if you make it through the surgery and the immediate aftermath, you are out of the woods… Your heart arteries are clean, so you are no longer at high risk for a heart attack.

But when the legendary actor died on Thursday at age 82, he fell victim to a common, but little-known danger of heart bypass surgery. It shows up years after the procedure.

It was discovered in a major study last year.

Danish researchers at the Aarhus University Hospital followed more than 50,000 heart bypass patients for 30 years. They compared their mortality to people of the same age and sex who had not had a bypass.2

As you would expect, in the first month after surgery, heart bypass patients were at much greater risk of dying than the general population.

Their death risk was 16 times higher.

Then, for the next eight to 10 years, bypass patients stabilize. They have about the same death risk as a person who has not had heart surgery.

But then something bad happens.

Researchers found that, suddenly, about eight to 10 years after their surgery, patients start dying at a much higher rate than the general population. Their mortality jumps by up to 80%.

The study was published in the journal Circulation.

Dr. Kasper Adelborg is with Aarhus University’s Department of Clinical Epidemiology. He led the study.

Dr. Adelborg says his research did not reveal why heart bypass patients take a turn for the worse after about 10 years. He theorizes that the bypass graft may weaken over time. Or other arteries may become blocked.

Whatever the cause, the findings mean that heart patients should undergo thorough heart checkups annually starting eight years after a bypass…even if they’ve had no problems since their surgery, he says.

“There are special reasons to do this after the initial eight to 10 years, as we now know that ‘something’ happens,” Dr. Adelborg said.

On the day he died, Burt’s caretaker called 911 after the actor began suffering chest pains and difficulty breathing. He was rushed to a hospital near his home in Jupiter, Fla.

But it was too late. He died of cardiac arrest. It had been 8 ½ years since his bypass surgery. It is not known whether he had undergone heart tests recently.

Doctors typically monitor your heart health by checking your cholesterol and triglycerides. But there are two other screenings that are even more important for people who’ve had heart bypass surgery…

Two-Hour Insulin Glucose Challenge Test: It reveals if you are insulin resistant. Many researchers believe this is the root cause of most heart attacks.

Your fasting blood sugar level should be less than 80 mg/dL. After drinking the glucose, it should not rise above 120 mg/dL.

Your fasting insulin level should be less than 5 mg/dL. It should not rise above 30 mg/dL after drinking glucose.

More than 30 epidemiologic studies have shown a direct correlation between high levels of CRP and future heart attacks.5 6

A CRP test requires a small blood draw. Do not take this test while you have a cold or another infection because your reading will be temporarily elevated while your body fights it.

And if you have arthritis, inflammatory bowel disease, or some other condition that causes inflammation, your CRP level likely is chronically high. Therefore, this test may not be helpful to you in assessing heart risk.7

If your CRP reading is below 1.0 mg/L, you have almost no chance of having a heart attack. But your number should be no higher than 3.0.8 9

Editor’s Note: If you are worried about your heart, there’s a natural nutrient you should know about. It has been shown to lower cholesterol safer than a well-known prescription drug. Discover all the details HERE.