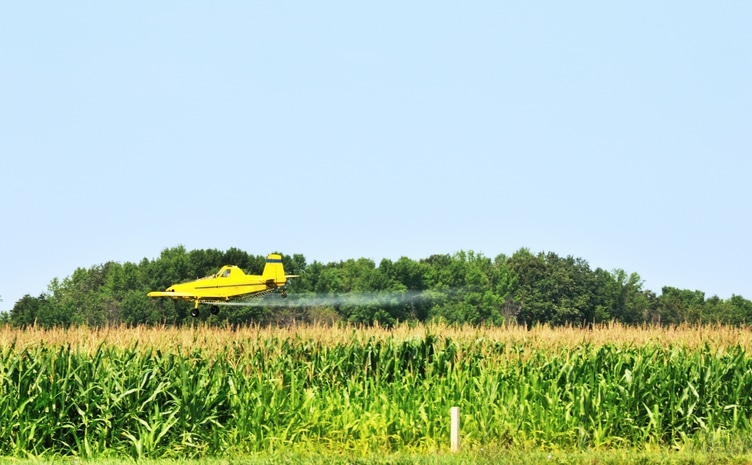 What do you do if your bestselling, billion-dollar herbicide is found to cause cancer… Stop selling it?

Instead, you hire an army of lobbyists to push your agenda. Then you instruct them to flood the internet with fake stories that attempt to cast doubt on the cancer findings regarding your deadly product.

But now this appalling scheme by chemical giant Monsanto has been exposed.

They all claim that Monsanto hired internet trolls to target the science showing Roundup is dangerous to health.2

“Monsanto even started the aptly-named ‘Let Nothing Go’ program to leave nothing, not even Facebook comments, unanswered. Through a series of third parties, it employs individuals who appear to have no connection to the industry, who in turn post positive comments on news articles and Facebook posts, defending Monsanto, its chemicals, and GMOs.”3

The lawsuits reveal shocking emails from a company executive instructing the internet trolls to “ghostwrite” positive articles…and then pay scientists to “just sign their names” to the stories or research.5

Kara Cook-Schultz is Toxics Director of the watchdog organization the U.S. Public Interest Research Group. “Monsanto tells us that Roundup is safe because scientists say it is safe. But apparently scientists sign their names, while Monsanto signs the checks,” she says.6

A study conducted at the University of Caen in France tested Roundup in legally allowed agricultural doses on human kidney cells in a laboratory. It killed them all.7

The journal Food and Chemical Toxicology would later retract the study, citing a “lack of evidence.” However, study authors announced at a press conference in Belgium that the retraction was ordered by journal editor Richard Goodman…a biologist who had previously worked at Monsanto for almost a decade.

The researchers called the retraction a “public health scandal.”8

Roundup Is ‘Probably Carcinogenic’: WHO

In 2015, the World Health Organization warned that Roundup was “probably carcinogenic.” Monsanto immediately denounced the finding. This was despite the fact that the warning came after a peer-reviewed study published in the respected journal The Lancet Oncology reported Roundup’s link to cancer.9

Roundup’s active ingredient is glyphosate. This chemical is used in more than 750 different products for agriculture, forestry, urban, and home applications. Its use has increased sharply with the development of genetically modified glyphosate-resistant crop varieties.10 Farmers need to use more of the herbicide on these crops.

The U.S. Geological Survey estimates that nearly 300 million pounds of glyphosate is dumped on American soil every year.11 That’s a lot of poison.

Keep Roundup Off Your Plate

No matter what Monsanto’s shills claim, Roundup is toxic to your health. Don’t go near the stuff.

Buy produce that is certified organic—or at least GMO-free. Never eat non-organic corn or soy products. Those crops are doused with more Roundup than other produce. About 64 and 101 million pounds of it are used each year on corn and soy, respectively.12

When you do eat non-organic produce, be sure to wash it thoroughly. The best way to cleanse your fruits and vegetables of the herbicide is to soak them in water for about 10 minutes. Then rinse under running water while rubbing the outside of the produce with your hands.

We’ve uncovered one of the most shocking conspiracies of all time… A scheme to suppress a stunningly effective treatment for cancer…and keep it hidden from the patients who desperately need it. Get all the details HERE.