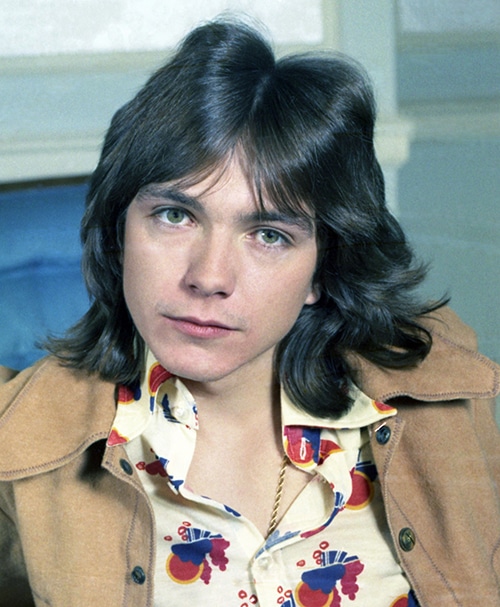 We think of teen idols as being eternally young. That’s why many fans were shocked when David Cassidy announced on Monday he was struggling with dementia.

The 66-year-old Partridge Family singer decided to go public with his condition after forgetting the words to some of his classic songs during a concert this weekend in Agora Hills, Calif.1

Alzheimer’s runs in his family. Both his grandfather and mother suffered from the disease. “I was in denial, but a part of me always knew this was coming,” Cassidy said.

That may mean his illness may progress slowly, like his mother’s did, said neuropsychologist Dr. Paul Nussbaum.

“His condition may progress in the same way his mother’s did, although it’s not a 100% linear correlation,” said Nussbaum, an adjunct professor in neurological surgery at the University of Pittsburgh School of Medicine.

“David has all the markings of later-onset Alzheimer’s” which generally advances more slowly than early-onset disease, said Dr. Nussbaum. He is author of the book, What Is the Purpose of My Brain?: Spiritual Healing and Salvation.

Although “there’s no such thing as stopping it,” there are measures Cassidy can take to possibly slow his mental decline, Nussbaum says.

Cassidy has announced that he will stop touring. But Nussbaum says that continuing to work is beneficial for some Alzheimer’s patients.

“You saw this with Glen Campbell. He continued to perform and it kept him going to some degree. The brain won’t stop responding to learning. It still benefits from being stimulated.”

5 Ways to Keep Your Mind Sharp

Dr. Nussbaum recommends what he calls the “5 pillars” for healthy brain aging:

Adds Dr. Nussbaum: “The main message for David Cassidy or anybody who finds themselves in his situation is that you don’t have to stop living.

“You can understand how anyone could feel defeated. But you can be proactive. There are ways to make things better.

“There’s still much life to be lived.”

Editor’s Note: To find out more about how to keep your brain healthy and memory sharp as you get older, click here.