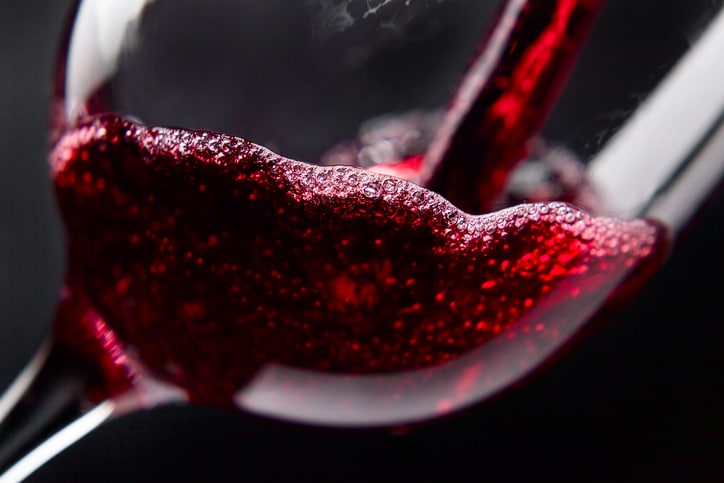 A new study has uncovered a simple strategy to lessen the damage of smoking: Drink a glass or two of red wine before lighting up.

Red wine, however, counteracts this effect. It contains phenol, a natural organic compound. Phenol stimulates the formation of nitric oxide, which is a rich “fertilizer” for endothelial cells. It keeps them healthy and strong. And it makes them less susceptible to smoking damage.2

This protective power was uncovered by researchers at the University of Saarland in Germany. They closely analyzed the blood chemistry of a group of 20 volunteers. Half the group drank red wine and then an hour later smoked three cigarettes. The other half smoked the cigarettes but skipped the wine.

Blood and urine samples were collected before drinking and smoking and for 18 hours afterwards. The researchers measured endothelial cell damage and markers for inflammation in the blood and urine of both groups.

Recommended for You: The Anti-Aging Secret You Haven’t Heard of… Yet

It’s a tiny compound found in the skin of some fruits. But it packs quite the punch. This antioxidant is so powerful that one of America’s most trusted experts recently declared on national television, “It’ll help you live longer.”

When stacked up against the world’s top anti-aging supplement, researchers concluded that this “new” antioxidant is “more potent” when it comes to keeping the brain young in animals. So what is it…how can you benefit…and even better, how can you ramp up its power even more? That’s what you’ll discover HERE.

Subjects who smoked without drinking red wine recorded a 56% rate of damage to their blood vessels. The group who drank wine beforehand had only a third of the damage, about a 20% rate.3

The study was published in the American Journal of Medicine. Dr. Viktoria Schwarz was the lead researcher.

“We found evidence that preconsumption of red wine prevented most of the vascular injury caused by smoking,” she said.

But the protective effect, she warned, likely only works for light smokers. Red wine offers some protection against the three cigarettes smoked by study subjects. But it probably would not be much of a shield against the onslaught of toxic chemicals from a pack or more a day.

Red Wine: Which Type Is Healthiest?

But what kind of red wine is best?

Dr. Roger Corder is a heart researcher at the William Harvey Research Institute in London. He wrote the best-selling book The Red Wine Diet.

Most of red wine’s health benefits come from one group of phenol compounds called procyanidins, he says.

Dr. Corder says the wine highest in procyanidins is Madiran. It’s made in the southwest of France primarily from the tannat grape. It’s not easy to find in the U.S. But most big wine shops usually have at least a couple of bottles.5

If you can’t find it, go for cabernet sauvignon. It is also high in healthy procyanidins. And it’s widely available in wine shops and online.