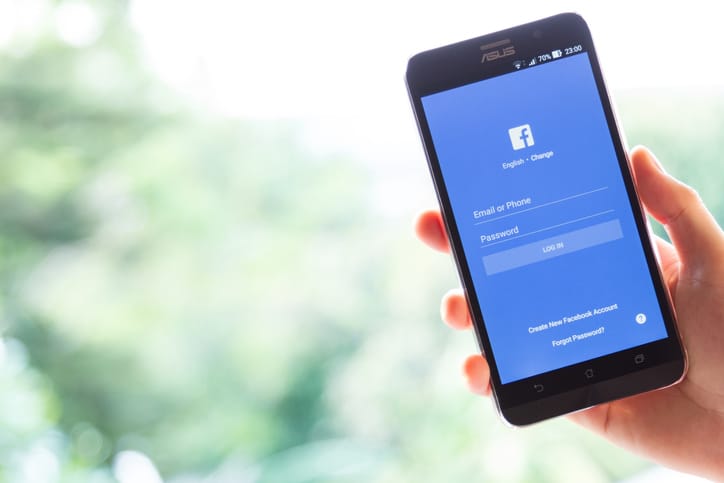 Can what you post on Facebook reveal how long you will live? A new study says yes.

For years, research has shown that people with more friends and strong social ties live longer.

A 20-year Harvard study found that the social support and sense of community people get from belonging to a church reduces death rates by a third.

And a Brigham Young University meta-analysis of 148 studies showed that strong social ties boosts survival by 50% over seven years.1

But these studies focused on real-life interactions. These days, much of our socializing occurs online.

Researchers from the University of California, San Diego wanted to know if interacting with people through the Internet has the same health benefits as face-to-face friendships.

The scientists decided to analyze Facebook users. More than 71% of Americans are now on the popular social network.2

Recommended for You: The “Better Than Resveratrol” Secret to Anti-Aging

In early studies, it appears that anything resveratrol may help do for your health–keeping cells healthy…arteries clear…blood flowing easily…sugars in balance…and mental function clear and sharp–this one “miracle compound” does just a little bit better.

What is it and how could it help you look and feel years younger? Find out HERE.

Researchers gathered data on 12 million Facebook users living in California. Their ages ranged from 20 to 70.

For two years, they tracked deaths of the subjects through the California Department of Public Health.

The results? Overall, Facebook users were 12% less likely to die than non-users.3

But then the researchers dug deeper. They analyzed the Facebook posts of those who had died and compared them to Facebook users still living. There was a big difference.

People who posted photos of themselves interacting with others had a 30% lower death rate.

People who posted content that had nothing to do with their social life—such as sharing someone else’s posts or making comments about politics—had the same death rate as non-Facebook users.

Here’s another question the study attempted to answer: Does having a lot of Facebook friends mean you’ll live longer? It depends.

People who send out a lot of friend requests do not have longer lives, the study found. But those who accept a high number of requests from others do have greater longevity.

The researchers found no longevity benefit to hitting the “like” button on other’s posts.

Scientists concluded that any longevity tied to Facebook was actually a reflection of a person’s face-to-face social life.4

The study was published recently in the Proceedings of the National Academy of Sciences.

The bottom line? Your real-life friends increase your lifespan. Your virtual ones don’t.