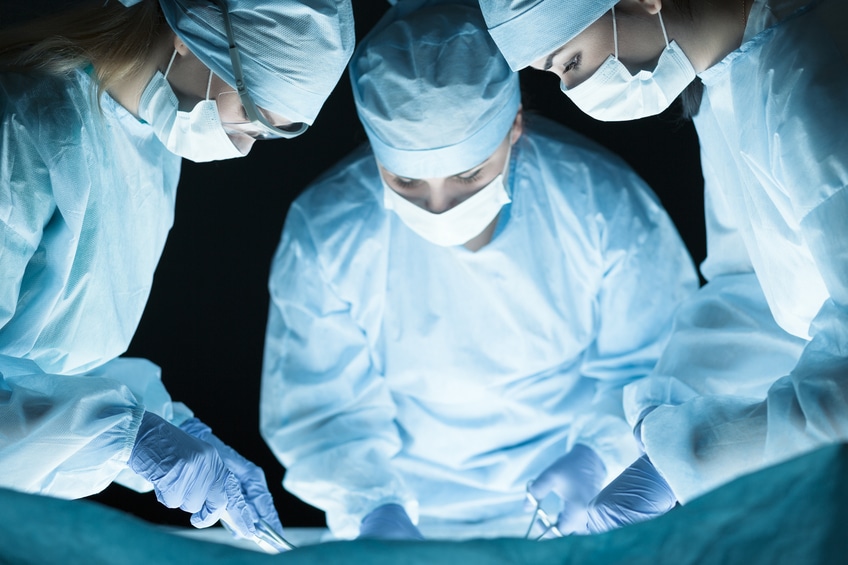 The most common orthopedic surgery doesn’t work any better than exercise.

This procedure is performed on more than 400,000 Americans every year. Meniscal (cartilage) tears are a condition common in older adults. It is due to degeneration of tissues in the knee from aging. Or it may be due to injury. The result can be a painful, swollen knee.

Surgery Is ‘Next to Useless’

Researchers in Norway set out to determine if the procedure works better than simple therapy and exercise. The study recruited 140 patients with knee problems between the ages of 35 and 60 years old. They all had meniscal tears confirmed with magnetic resonance imaging (MRI).

Half the patients had surgery. Half underwent an exercise program three days a week for 12 weeks. Over the next two years, the researchers charted pain, function in sports and recreation, and “knee-related” quality of life in both groups.

Researchers stated: “No clinically relevant difference was found between the two groups.”3

Some subjects in the exercise group decided to have surgery during the two-year study. Again, the result of adding the surgery was of no benefit.

The researchers published their results recently in the BMJ, formerly the British Medical Journal.

Recommended for You: GOD’S gift to MEN

This unique extract is made from hops—the same plant that gives beer its distinctive flavor.

But believe it or not, ancient brewmasters didn’t add hops to beer for the flavor. No, they sought the powerful alpha acids in hops that prevents beer from spoiling. It’s those same alpha acids in this patented hops extract that give it the power to help guard your prostate. And so much more you’ll need to see to believe…

Gordon H. Guyatt is a professor of medicine and epidemiology at McMaster University in Hamilton, Ontario. He wrote an editorial accompanying the study. Dr. Guyatt blasted the knee surgery as “next to useless.”

He added: “If there is any benefit, it is very small and there are downsides, expense, and potential complications.”

This is not the first time knee cartilage surgery has come under fire. A 2013 study published in the New England Journal of Medicine found similar results. For a year it tracked 351 knee pain sufferers. They either had arthroscopic partial meniscectomy and physical therapy, or just physical therapy.4

“There were no significant differences in the magnitude of improvement in functional status and pain,” the researchers concluded.

In both studies, the exercise therapy was relatively easy. Treatments ranged from massage to manual therapy to stretching. Some also bicycled and exercised on elliptical equipment. As they progressed, resistance exercises such as bands and leg presses were added.5

The Food and Drug Administration does not regulate surgical procedures. So there’s nobody to stop doctors from doing useless operations.

Dr. Guyatt said most patients don’t know about these studies. If they did, few would have knee cartilage repair surgery. “I cannot imagine that anybody would say, ‘Go ahead. I will go for it,’” he noted.

The Right Approach to Knee Pain

If you are suffering knee pain and your doctor diagnoses a torn meniscus, insist on being treated with physical therapy. If your doctor refuses, find another doctor.

Even if an MRI confirms a cartilage tear, that doesn’t mean the tear is causing your pain. Some patients have tears with no pain symptoms.

In many cases, osteoarthritis is the real culprit. There are powerful, natural solutions that can help you conquer arthritis pain.