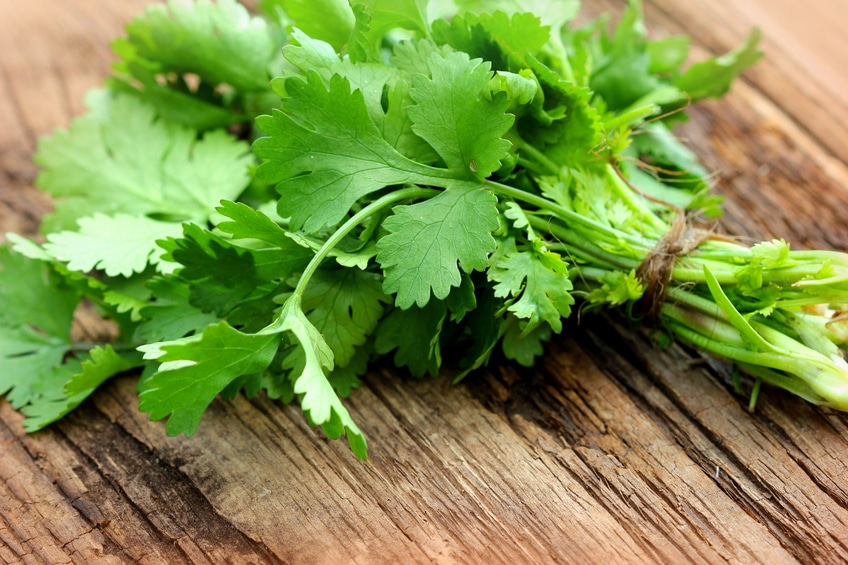 Since the Flint, Mich., water crisis more Americans are concerned about what’s coming out of their taps.

There’s good reason to worry… Even if you don’t live in Flint. Studies of more than 24 municipal water supplies found tap water with unhealthy levels of copper, aluminum, lead, mercury, and nickel.1

These heavy metals accumulate in the body and can cause serious health issues. In Flint, thousands of children face brain damage because of lead poisoning. But heavy metals cause problems in adults, too. They include Alzheimer’s, Parkinson’s, heart disease, epilepsy, and kidney failure.

You can purchase filtration systems to help protect yourself and your family. But a new study reveals a simple, natural alternative.

Researchers at Ivy Tech Community College in Lafayette, Ind., teamed with scientists in Mexico to look for an inexpensive way to get heavy metals out of drinking water.2

It turns out the herb is a powerful bioabsorbant. This means it takes metals out of its surroundings and stores them in its tissues. Tests show cilantro is often more effective than pricy carbon filters in removing heavy metals from water.3

The secret to cilantro’s purifying power is the structure of the exterior cells on the plants’ leaves. This porous surface allows them to absorb heavy metals quickly, taking them out of water in which they are immersed. It‘s nature’s version of an activated charcoal filter.

The researchers found that just a handful of cilantro will rid metals from a highly contaminated two-liter pitcher of water.

Dr. Douglas Schauer led the research group. His findings were presented at the American Chemical Society annual conference. He said that his team found cilantro is particularly effective in ridding tap waters of two toxic metals, lead and mercury.

Dr. Schauer notes that people with carbon purification systems often forget to keep extra filters on hand. When filters wear out, cilantro can be used as a substitute until new ones can be purchased.

“When the filter in a water purification pitcher needs to be changed, they could go outside, gather a handful of cilantro and presto, there’s a new filter ready to purify the water,” he said.

3 Ways to Use Cilantro to Filter Your Drinking Water

Cilantro is also known as coriander. It grows well outdoors in most parts of the country during the summer months. It flourishes in well-drained, moist soil with plenty of sunlight. Simply plant seeds, and in about four weeks you can harvest the leaves.

Make successive sowings every 2 or 3 weeks to have a continuous supply. For a free supply of seeds, let a couple plants “go to seed,” or fully flower.5You can also grow cilantro inside year round. Place pots near a sunny window in a room that stays above 70 degrees.6

Wondering what is lurking in your tap water? We recently told you how to find out. Click here to learn exactly what’s in your water.