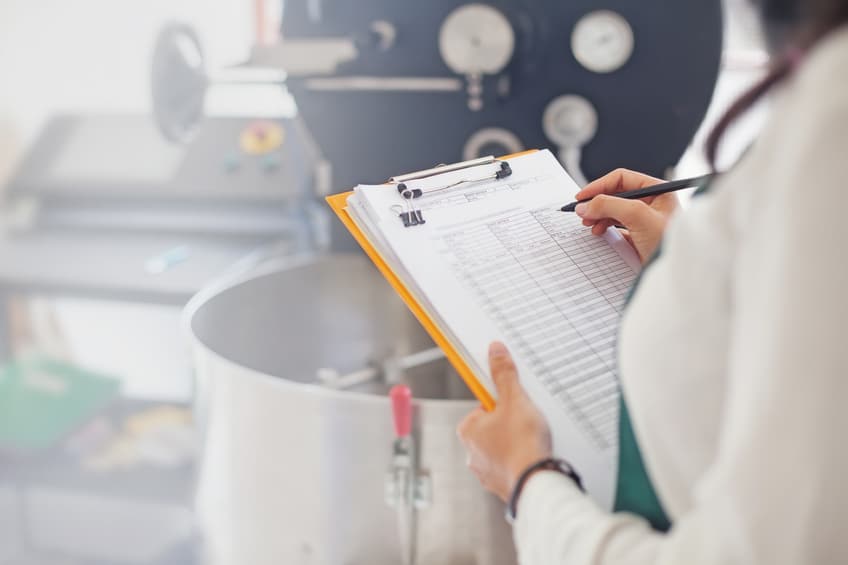 The FDA publishes something called the Defect Levels Handbook. It sets allowable limits for “natural or unavoidable defects in foods that present no health hazards for humans.”

You might be surprised what is allowed in food. The FDA lists 179 “defects” allowed in over 100 types of foods we eat. Many of them are stomach-turning.

The most common defect, with 71 mentions, is insects. This includes whole insects, body parts, larvae, and mites.1 Mold ranked second, with 33 mentions of defect levels allowed.2

Rodent hairs are the next most-frequent defect. There are 23 allowable levels depending on the food product.

“Mammalian excreta” is the FDA’s name for what the rest of us call animal poop. Yes, it is allowed in some foods. Spices are the food that most often contains animal droppings.

Here are foods that often contain revolting “defects,” according to the FDA:

Chocolate. Unfortunately for chocolate lovers, cocoa beans and cocoa powder often have unwanted additions. Chocolate can contain up to 60 insect fragments and one rodent hair per 100 grams.

Peanut Butter. The allowable limit is up to 30 insect fragments and/or one rodent hair per 100 grams.

Canned and Dried Mushrooms. The FDA allows for up to an average of 20 maggots “of any size” or 75 mites per 100 grams of drained mushrooms, or the same amounts in 15 grams of dried mushrooms.

Bay Leaves. Up to 5% of packaged bay leaves can be moldy and/or insect-infested.

Paprika. Up to 20% of paprika can have mold. Up to 75 insect fragments and 11 rodent hairs are allowed in 25 grams of the spice. (It isn’t just paprika—about 12% of all imported spices are contaminated.)

Sesame Seeds. Mold is allowed in 5% of the seeds and animal poop up to 5 mg per pound.

Regular readers know I’m no fan of the FDA. But in this case, they are not at fault. The fact is, there are far worse things than bugs and rodent droppings that can contaminate food.

I’m talking about the stuff it takes to get rid of bugs and rodent droppings… Chemical insecticides and fungicides. Many of these are linked to cancer, birth defects, and other serious health problems.3

There are certain foods the FDA says rarely has bug or rodent issues. These are heavily processed foods.4 Since they are grown by Big Agriculture using plenty of chemicals, few insects, rodents, or mold can live in them.5

Processed foods are among the worst things you can put in your body. If rats and bugs won’t even eat the stuff, neither should you.

The fact is, you’re better off eating organic, chemical-free foods that have a few natural “defects” than Big Food’s processed poisons.

Realistically, it’s impossible to eliminate all bugs from food grown outdoors. Yes, there is an “ick factor.” But a few bug parts are much less harmful to your health than pesticides and other chemicals.