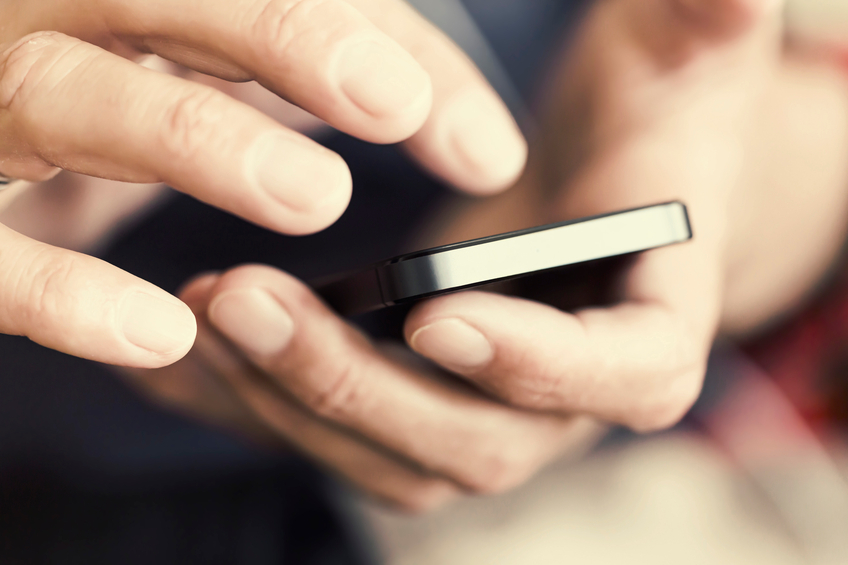 After years of uncertainty, scientists say a massive new study makes it clear your cellphone increases your risk of cancer.

The damning research found that rats exposed to radio frequency (RF) radiation, the type emitted by cellphones, had a much greater risk of developing brain and heart tumors.

Malignant brain tumors are the most common cause of cancer deaths in American adolescents and adults ages 15 to 39.1 People in this group are also the most avid cellphone users.

With billions of dollars at stake, the wireless industry has for years proclaimed that the science on cellphone safety was settled and there is no danger.

The FDA has long supported wireless companies. But in an exercise in doubletalk, the agency’s website lists ways people can protect themselves from cellphone radiation.2

After the new study, Dr. David Carpenter, director of the University at Albany School of Public Health, said, “It will be very difficult for the naysayers to deny the association (between cellphones and cancer) any longer.3

“This is a game-changer, there is no question. It confirms what we have been seeing for many years—though now we have evidence in animals as well as in humans.”

The $25 million study was done over two and a half years by the prestigious National Toxicology Program. It’s run by the U.S. Department of Health and Human Services. Unlike other cellphone studies, there was no industry funding of the research.

This was the largest, most complex, and costly study of cellphone cancer risk ever done.4

The rats in the study received radiation equivalent to what humans get from a cellphone held up to the ear or close to the body.

The rodents were exposed to RF radiation for 10-minutes on, 10-minutes off for nine hours each day. Almost 7% of rats developed a rare malignant tumor of the heart called a schwannoma. And 3% contracted gliomas, a type of brain cancer. Gliomas strike 25,000 Americans each year.5 No brain or heart cancers were found in control group rats not exposed to cellphone radiation.6

Researcher: You Need to Worry About Cellphone Radiation

Ron Melnick led the team that designed the study. He said people need to worry about cellphone radiation exposure.

“These data redefine the cellphone radiation controversy,” he said. “This is a major public health concern. The cells which become cancerous in the rats were the same types of cells as those that have been reported to develop into tumors in cellphone epidemiological studies. For this to be a chance coincidence would be truly amazing.”

Dr. Otis Brawley is chief medical officer for the American Cancer Society. He notes the wireless industry is disputing the new findings. But their protests remind him of the days when cigarette makers said tobacco did not cause cancer.

“Early studies on the link between lung cancer and smoking had similar resistance,” Dr. Brawley recalled.

These days, it’s almost impossible to function without a cellphone. But there are simple steps you can take to minimize the dangers. Most of them involve keeping the devices as far away as possible from your body:

And here’s something else you should know about beating cancer…

But you won’t read about it in the mainstream’s coverage of his shocking recovery.