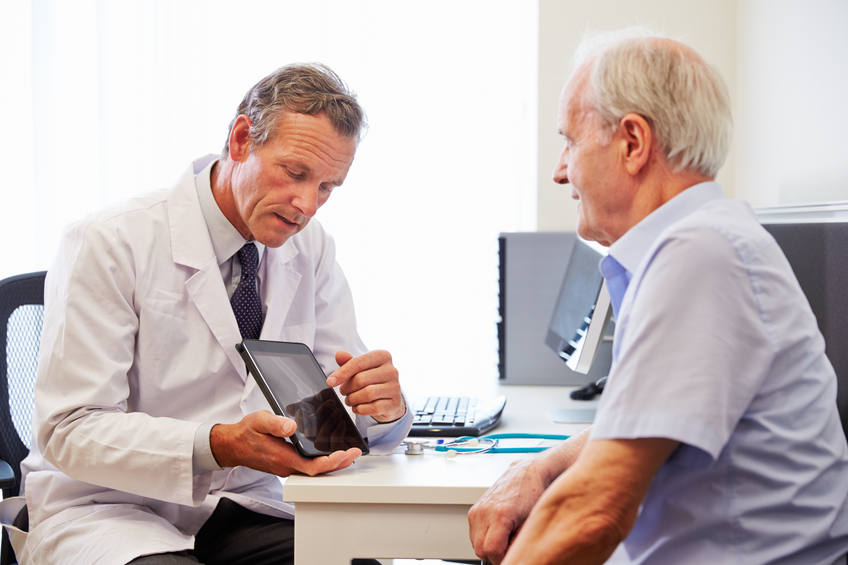 Australian scientists have discovered a breakthrough treatment for ulcerative colitis.

Some 700,000 Americans battle this autoimmune disease. It causes inflammation of the colon, which leads to stomach cramping, diarrhea, and bleeding.1 In severe cases, the disease can necessitate a colostomy.

The new treatment is completely natural. And it can help patients end their dependence on dangerous drugs such as steroidal anti-inflammatories.

There’s only one problem with the therapy. When patients hear how the treatment works, they may feel it’s, well… A little yucky.

To administer FMT, researchers take stools from healthy individuals and do screening tests to make sure they don’t carry pathogens. After further processing, they introduce the stool material to the patient with a liquid enema.2

Previously, FMT had been used with success in life-threatening cases of gastrointestinal infections known as Clostridium difficile, or C. diff.3 Australian researchers wanted to see if it would be similarly effective against colitis.

Scientists enrolled 81 ulcerative colitis patients in their study. They randomly selected 41 patients for FMT treatments. The other 40 received a placebo.

In each case, the transplanted fecal matter was a combination of at least three healthy donors to negate any single donor’s bacterial influence.

The results were startling. Forty-four percent of the FMT patients reported becoming symptom free. Only 20% of the placebo group saw a reduction in symptoms.

Endoscopic exams showed that the colons of 27% of the FMT group had completely healed or were significantly improved. Of the placebo group, only 8% had improved.

What’s more, for many of the patients, FMT worked better than standard drug therapy. Forty percent of the patients healed by FMT had not gotten relief when they had previously tried steroids and other anti-inflammatory drugs.

Dr. Sudarshan Paramsothy led the research. He is a gastroenterologist at University of New South Wales in Australia. “This study shows that [stool transplant] is a very promising therapeutic option for ulcerative colitis patients,” he said.

The natural treatment may allow colitis patients to avoid the toxic side effects of the two most common treatments: sulfasalazine, a sulfa-based drug, and prednisone, a steroid.

The Crohn’s and Colitis Foundation of America says that sulfasalazine side effects include headaches, nausea, fatigue, and abnormal sperm production in men. Prednisone side effects are even worse. They include elevated blood sugar, high blood pressure, cataracts, and osteoporosis.

Dr. R. Balfour Sartor is a director of the Crohn’s and Colitis Foundation of America. He noted “there’s a ‘yuck’ factor with stool transplants,” but it is becoming more common. Doctors need “to pay attention to this study.”

More importantly, the U.S. Food and Drug Administration needs to pay attention. The FDA currently allows FMT for C. diff treatment only—not for colitis. That means colitis patients must be enrolled in a clinical study to get stool transplantation.

For a list of FMT studies, click here. Your doctor should be able to help you enroll.

In the meantime, you can get some of the benefits of a FMT by taking a probiotic supplement. There are two bacterial strains you should look for. They are Lactobacillus GG and Escherichia coli Nissle 1917. Studies show both reduce the severity of colitis flare-ups and increase remission time.4

Whatever you do, don’t try to do a stool transplant yourself. You could give yourself a serious illness if the donor carries a disease-causing microbe.