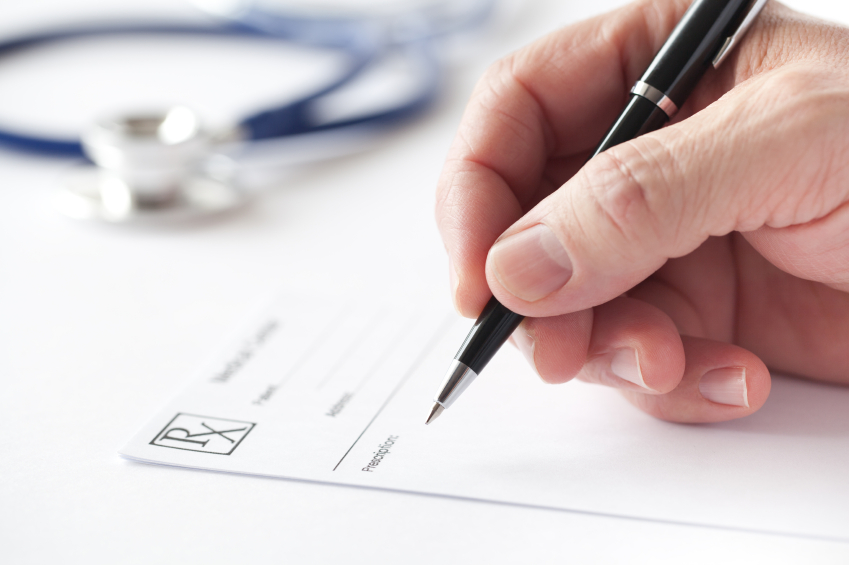 A heart drug taken by millions of Americans can lead to dementia, a major new study finds.1

Coumadin is the brand name for warfarin, an anticoagulant or blood thinner. It is the number one drug prescribed for atrial fibrillation.

AF causes the upper chambers of the heart to quiver instead of contracting efficiently. The condition is not immediately life-threatening. But it can cause blood clots to form in the heart. Clots can break free and trigger a stroke. Warfarin is supposed to keep blood thin to prevent clots.

Warfarin dosing is very tricky. Certain foods, drinks, drugs, and other factors can quickly change warfarin blood levels. Doses typically have to be changed frequently. Regular blood tests are required to keep the dose in the “therapeutic range.”

The new research examined the medical records of over 10,000 patients.

The study was conducted by the Intermountain Healthcare Clinical Pharmacist Anticoagulation Service based in Salt Lake City.

According to Dr. Bunch, it’s possible that patients with erratic warfarin levels are more prone to “small clots” or “small bleeds” that affect the brain and cause dementia.

He advises warfarin patients whose dosages change frequently to ask their doctor about alternative medications.

Would You Take Rat Poison for Your Health?

The new study is just the latest problem in warfarin’s checkered past. The drug was developed by University of Wisconsin in the 1940s as a rat poison. In the 1950s, drugmaker Endo Laboratories began selling it for human use.

Warfarin soon proved difficult for doctors and their patients to manage. It reacts badly to a wide range of foods and other drugs, particularly antibiotics. A New England Journal of Medicine study found that warfarin accounts for twice as many emergency hospitalizations as any other drug.4 It is the leading cause of emergency room visits by the elderly.5

Besides dementia, it’s linked to internal bleeding, stomach ulcers, kidney failure, and chronic cough. As we recently reported, Hillary Clinton takes warfarin. She has suffered a severe cough while campaigning.

As Dr. Bunch points out, there are other blood thinners with fewer potential problems. For some people, natural remedies work. Supplements used for blood thinning include turmeric, cayenne pepper, fish oil, bromelain, and garlic.6

Before taking these or any other natural alternatives, talk to your doctor. Adding them while still on warfarin could be dangerous.

Warfarin isn’t the only common drug putting your health in danger.