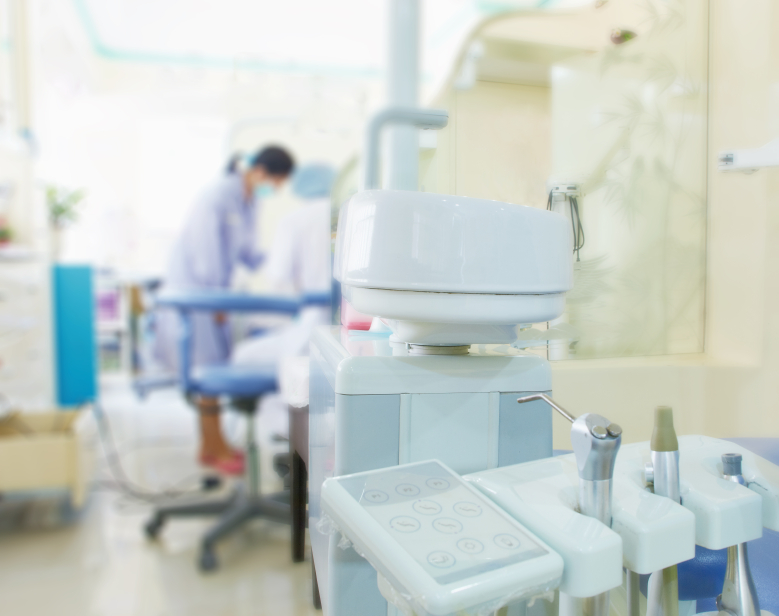 A trip to your dentist’s office could be even scarier than you think.

Recent testing finds that mercury in the air can reach 30 times the safe limit set by the Occupational Safety and Health Administration.1

The World Health Organization warns that exposure to mercury, even in tiny amounts, causes serious health issues… Including brain damage. Other problems include depression, tremors, and organ damage.2,3,4

The high mercury vapor levels in dental offices would cause any other business to be shuttered. But for years the powerful American Dental Association (ADA) has blocked regulation of dental mercury. They have defended its safety despite global studies showing its toxic effects.5

Situation in Dental Clinics Is ‘Nuts’

Alex Hummel is CEO of Mercury Instruments USA. His company makes equipment to analyze airborne mercury. He describes the situation in dental clinics as “nuts.”

If non-dental businesses had the same mercury levels as dentist offices, “They would be closing their doors and getting respirators on,” he said.

For years the ADA has lobbied the Food and Drug Administration (FDA) to ignore the dangers of mercury amalgams fillings. They have had them exempted from regulations controlling mercury.

Why? It would cost the dental industry big bucks to eliminate or control the dangers.

The ADA has even gone so far as to bar member dentists from telling patients that mercury compounds could harm their health.

Mercury Fillings Banned Abroad… But not in U.S.

But even if the U.S. enacted such a ban, it wouldn’t eliminate the risks. That’s because 181 million Americans have existing mercury fillings in their teeth, according to the most recent estimates.6

When dentists work on those fillings—such as when they are drilled out for replacement—mercury can release into the air. This threatens both patients and health workers.

You can take steps to safeguard yourself:

Mercury is one the world’s most potent neurotoxins. You don’t want it in your mouth… And you certainly don’t want to breathe it when you’re at the dentist.