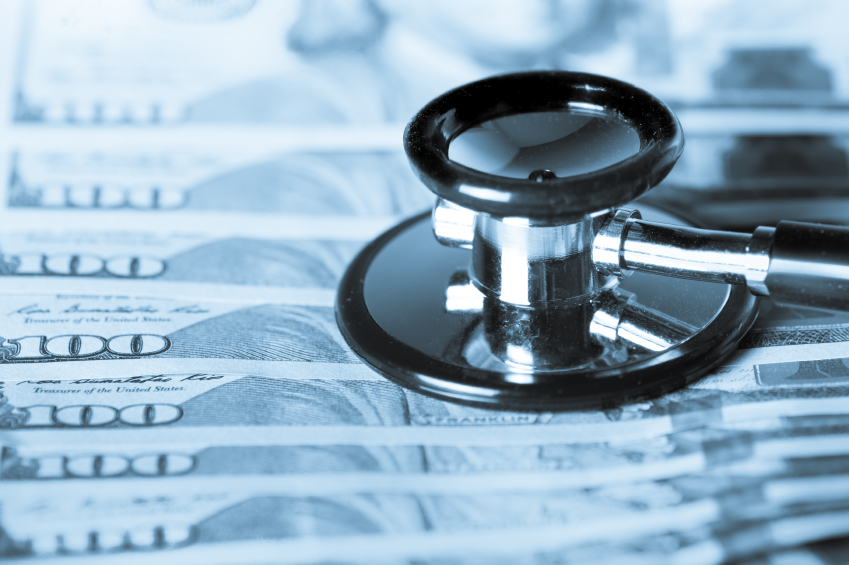 Obamacare puts billions of taxpayer dollars up for grabs. That’s why it was just a matter of time before con artists started using it for an easy payday.

What is the Obama administration doing about it? Very little, according to a new nonpartisan report.

The Government Accounting Office (GAO) says the Obama administration is taking a “passive” approach to stopping fraud. In other words, they don’t want to know about it… Even though they are in charge of stopping it.

A disturbing GAO report found Obamacare can be easily bilked. But the Obama administration is doing nothing to close the loopholes.

“There are many vulnerabilities,” said Congressman Fred Upton of Michigan. But there is “no urgency or plan to fix these critical errors.”1

It’s understandable the Obama administration would turn a blind eye to Affordable Care Act fraud. Obamacare has been hugely controversial. It is unpopular. The public could demand an end to the program if widespread cheating is uncovered.

How easy is it to cheat the system? The GAO had 10 fictitious Obamacare applicants try to get insurance subsidies. They used fake Social Security numbers and employers.

All 10 were approved for benefits after using the counterfeit information.2

The subsidies to the bogus applicants amounted to $28,000 a year each.3

HealthCare.gov is the Obamacare website that became a laughingstock for its disastrous rollout. It is not set up to detect fraud, the GAO said.

The agency suggests fraud is occurring on a massive scale. It says questionable applications from 2014 involved $1.7 billion in taxpayer subsidies.

Crooks Bilk the System From Their Prison Cells

Some of it is apparently going to convicted criminals in prison. Prisoners are not eligible for Obamacare since they get medical care at their correctional facilities.

The GAO found that for 22,000 beneficiaries may be in prison. They got $68 million in subsidies.

Big Government has never been a friend to good health. Obamacare is no exception.

It has led to doctor shortages, higher insurance premiums, and new taxes. And now it looks like it has become easy prey for scammers who steal your tax money.

What can you do about it? The only way it will stop is if the public demands it. Tell President Obama you want Obamacare fraud to end.

And one more thing…

The government knows they’re wasting money on this fraud. Yet at the same time, they’re actively trying to not spend money on the people who need it most. The people who’ve paid into the system their whole lives. American seniors.

It’s a systematic attack designed to reduce your access to healthcare. And starting January 1, 2017, it’s going to get much worse.

Be sure to check your e-mail tomorrow. We’re going to send you all the details on the healthcare crisis persecuting innocent Americans. Hard-working men and women like you. And, more important, ways you can protect yourself.

It might be the most important thing you see all year. You won’t want to miss it. And it’s coming tomorrow.