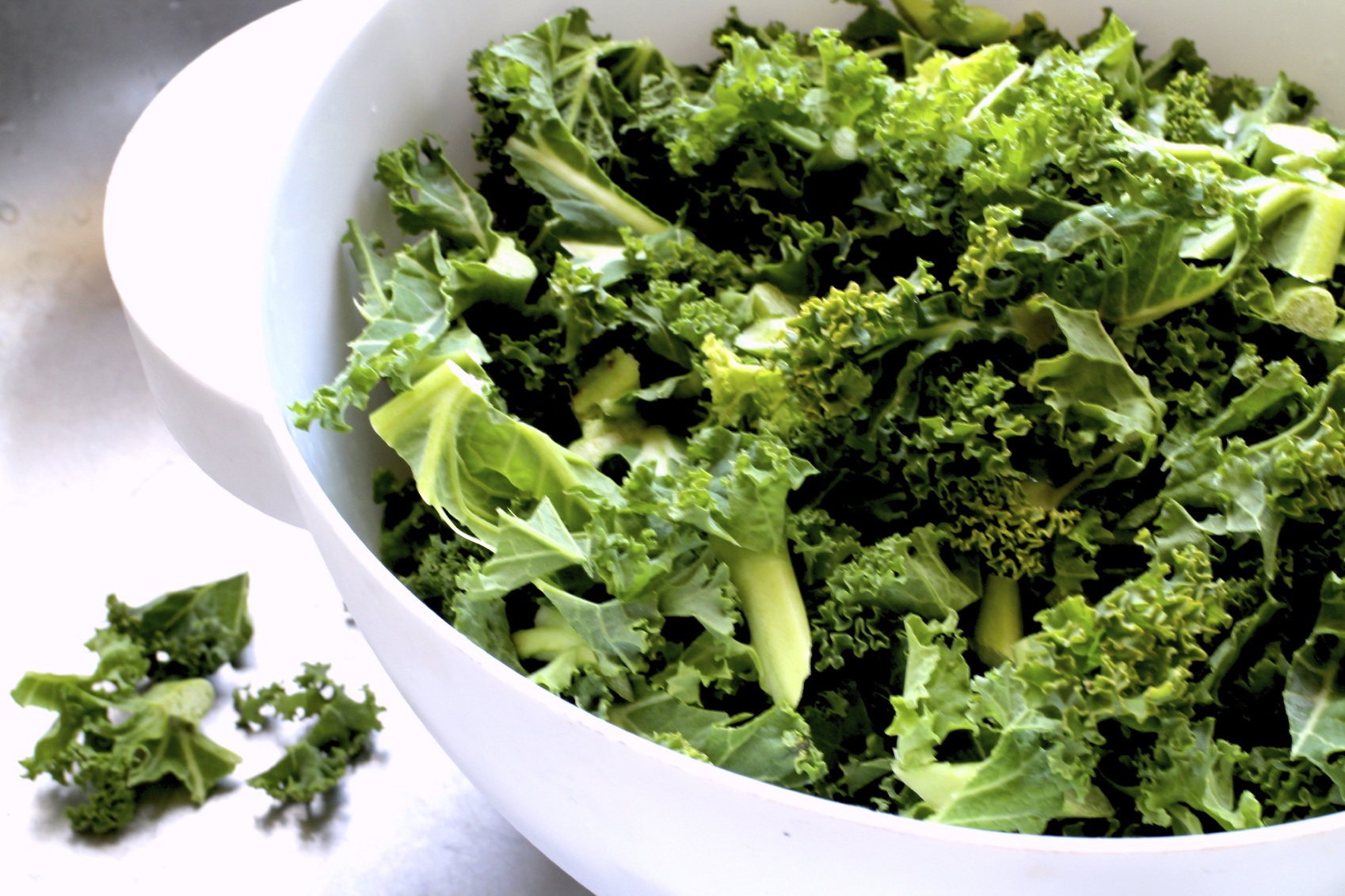 A test developed by Italian researchers can measure “free” levels of copper in your blood. This form of the metal is unbound and circulates freely through your body. If too much of it builds up, it can make its way into your brain.

This causes damage that can lead to Alzheimer’s disease. In fact, about 60% of Alzheimer’s patients show signs of copper damage.1

Scientists found that higher levels of free copper predict the development of Alzheimer’s in people with mild cognitive impairment. Subjects with 1.6 micromoles per liter (μmol/l) or more in their blood had a 50% chance of developing Alzheimer’s over four years. This risk was almost three times higher than those with less than 1.6 μmol/l of free copper.2 But there’s more to it than that…

It was discovered years ago that a mutation of the ApoE gene—ApoE4—may play a role in Alzheimer’s. Having ApoE4—compared to the neutral and even helpful variations of the gene—can damage blood vessels that send nutrients to your brain. Mice with this gene variation had weaker blood brain barriers. You can thank inflammation for that. It allowed harmful proteins to slip through and attack their brains.3

Having this mutation makes it easier for copper to reach your brain and cause damage. So if you have ApoE4 and high levels of free copper, your Alzheimer’s risk could be much higher than you think.

You may not be able to do anything about the mutation…but there are natural ways to help reduce the amount of unbound copper in your blood.

Copper is hard to avoid—especially if you’re eating nuts, seeds, and kale. But zinc binds to copper. Adding zinc to your diet will help round up extra copper and keep it out of your brain.

But these aren’t the only ways to protect your brain…

The decades’ worth of research on one natural herb is impressive to say the least… And Big Pharma knows it. They’re trying to turn this extract into a drug.

And when they do, they’ll try to sell it to you for hundreds of dollars.