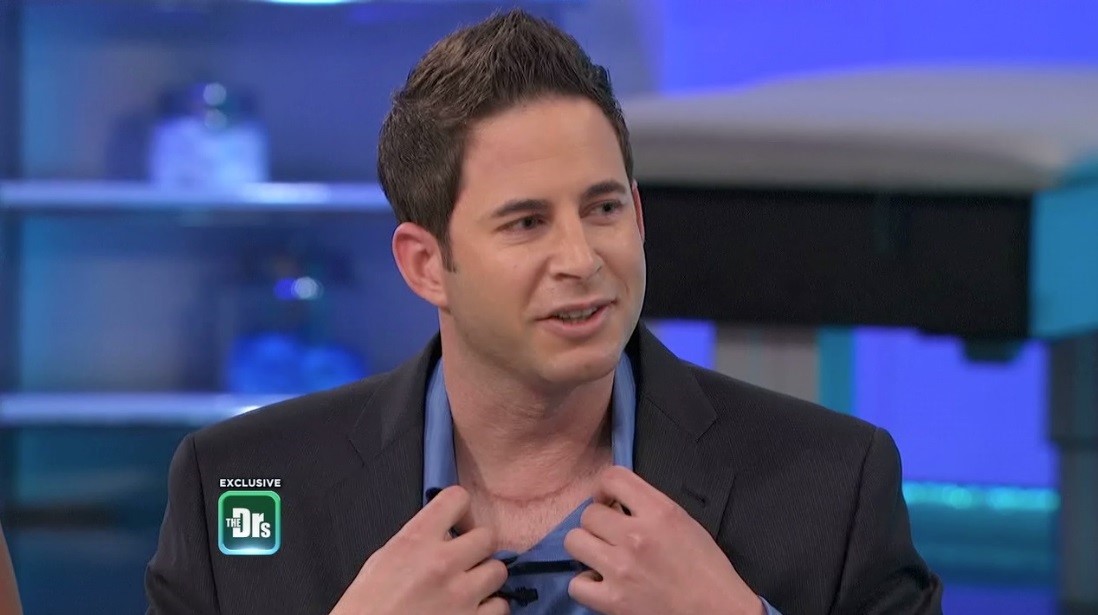 As host of the popular HGTV program “Flip or Flop,” Tarek El Moussa is used to getting fan mail. But there’s one message from a viewer he’ll never forget. It saved his life.

A few years ago, a viewer noticed a lump on Moussa’s neck during an episode of the show. The fan emailed the show’s production company: “This is not a joke. I’m a registered nurse. I’ve been watching ‘Flip or Flop.’ I noticed Tarek has a large nodule on his thyroid. He needs to have it checked out.”1 Moussa had already been to a doctor about the lump. That doctor told him it was nothing to worry about. But the email stuck with him. It persuaded him to get a second opinion. This time it was revealed he had thyroid cancer. And it was spreading to his lymph nodes.

Moussa had surgery to remove the tumor. He also went through radioactive iodine therapy. The star is now in remission.

Moussa’s experience spotlights the fact that thyroid cancer cases are skyrocketing. Incidence of the disease has more than doubled since the 1970s. For women, it has the fastest-growing number of new diagnoses of any cancer.

Doctors are uncertain what is causing soaring thyroid cancer rates. Some say it may be due to better diagnostics. Others blame the increased number of medical radiation given to patients.2 Thyroid cancer cases began rising just as X-ray radiation was being routinely used to diagnose disease. The thyroid is very sensitive to radiation.

Your best bet for avoiding thyroid problems is to boost your thyroid health naturally:

These aren’t the only natural cancer fighters you have access to. Some of them may already be in your kitchen…

Like a windowsill herb that makes cancer cells commit suicide… And an “unhealthy” drink that slashes your risk of deadly prostate cancer by 60%. It also helps lower your risk of skin cancer.

That’s just a glimpse of the five everyday cancer-fighting weapons at your disposal… I urge you to discover them all HERE.