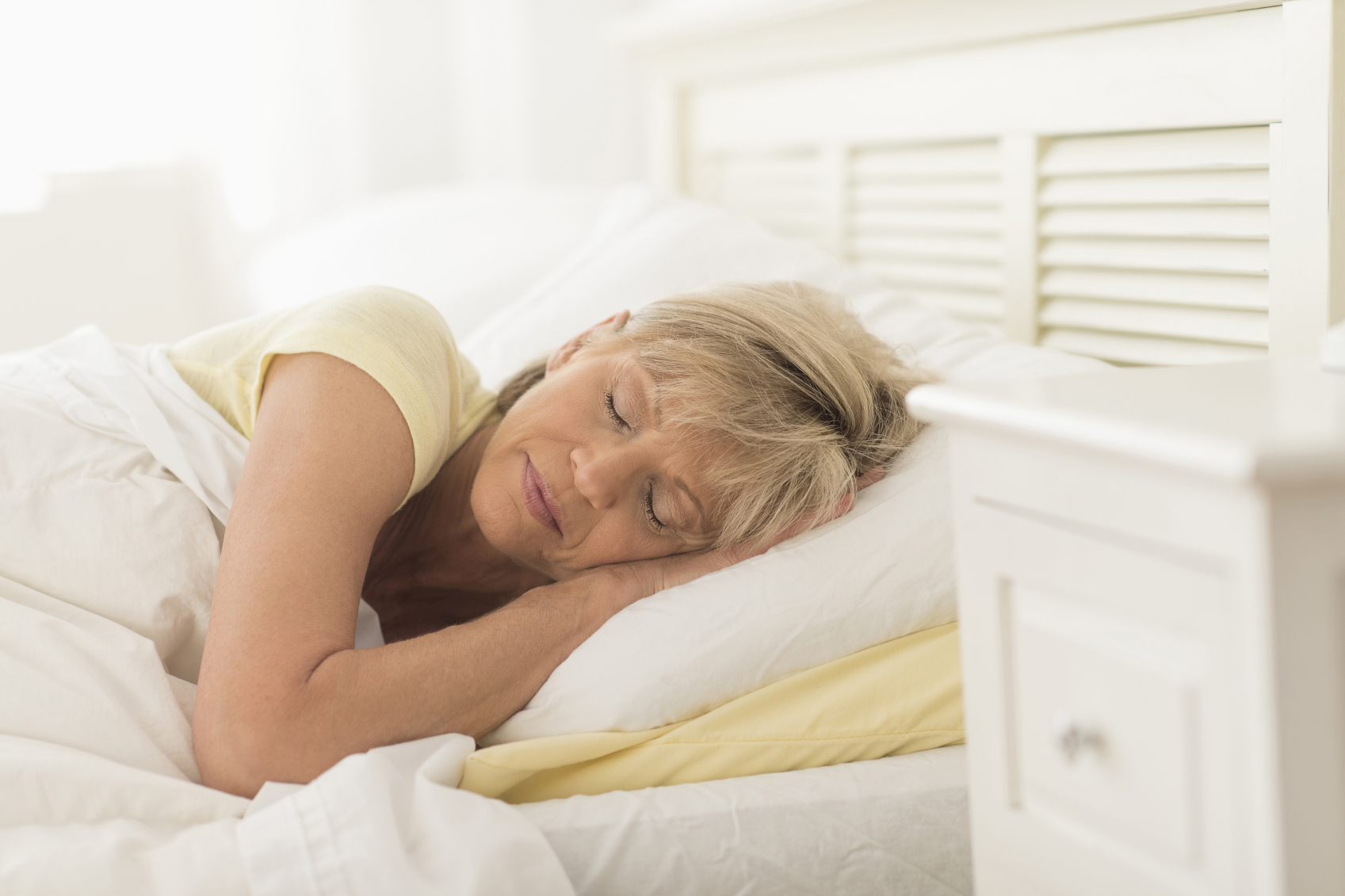 Are you a back sleeper, stomach sleeper, or side sleeper? The nighttime position you favor could determine whether you get Alzheimer’s.

A new study has found evidence that sleeping on your side rather than your back or stomach plays a role in reducing the risk of Alzheimer’s and other neurological diseases.

Side sleeping enhances the opening of a passage in the brain called the glymphatic pathway. This structure discharges brain waste and other harmful chemicals, say researchers from Stony Brook University in New York.1

This waste, which builds up during non-sleeping hours, includes an amino acid called amyloid beta. It is toxic to the brain’s nerve cells and is strongly associated with the risk of developing Alzheimer’s.2,3

The researchers used magnetic resonance imaging (MRI) to observe how sleep position affects the flow of brain waste through the glymphatic pathway. They found that lateral (side) sleeping increases the efficiency of brain waste removal.

Back and stomach sleeping slows the elimination of the waste, which could increase memory loss and lead to Alzheimer’s.

The study was recently published in the Journal of Neuroscience.

It may be difficult to train yourself to sleep in new position, but science is uncovering other natural ways to fight Alzheimer’s:

APMC led to significant improvements in cognitive functioning after subjects consumed four teaspoons of APMC a day for a year. APMC supplements are available online.5