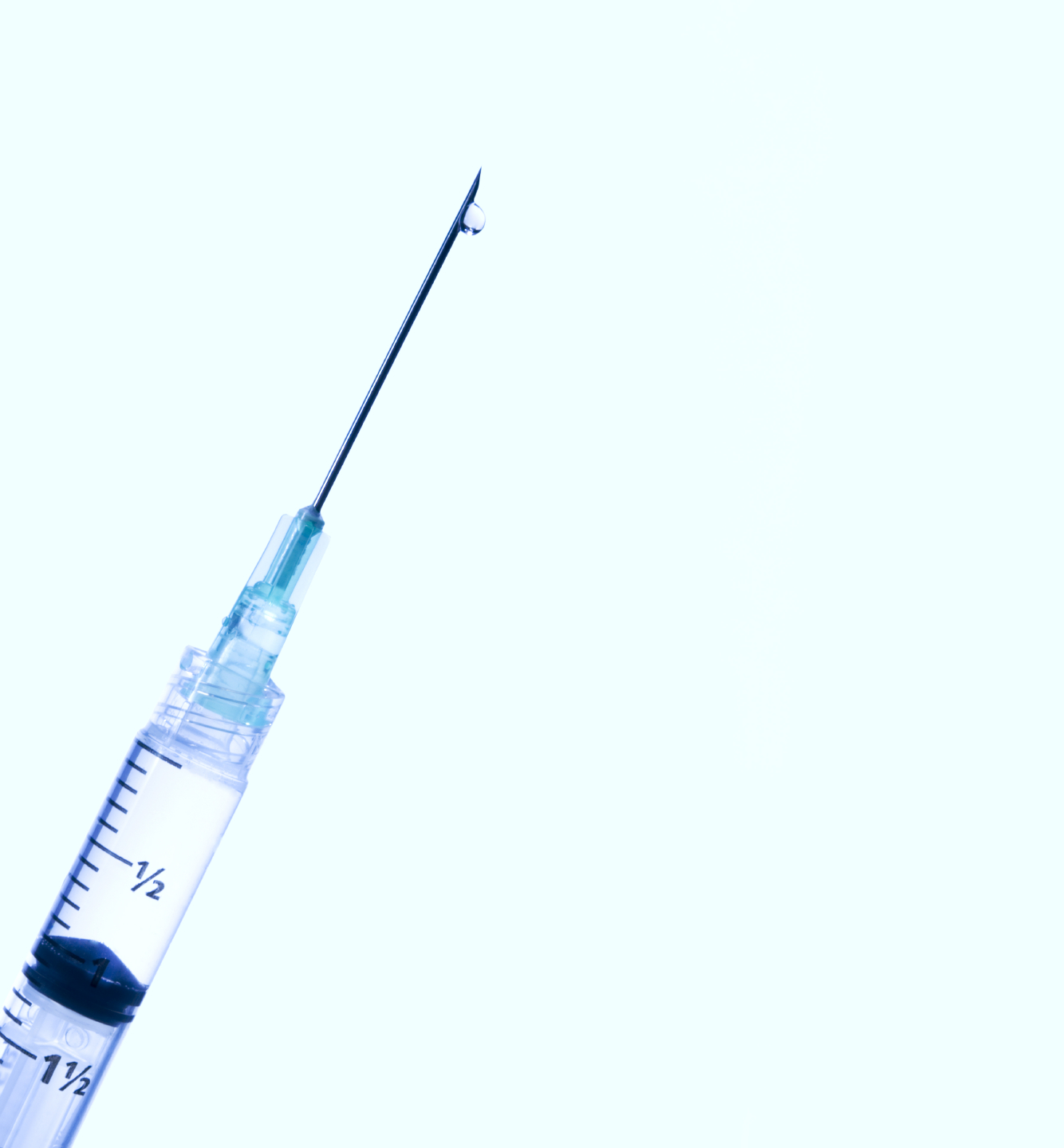 Fired for skipping the flu shot? That’s exactly what happened to three women at a New Jersey social service agency earlier this month.

And be prepared… This may soon be the new norm.

The Lutheran Social Ministries of New Jersey operates nursing homes and shelters throughout the state. They put their flu-prevention protocol into effect this past June. It states all employees must either receive a flu shot or wear a surgical mask in the workplace.

They began to enforce the mandate in October. The three women refused to comply and were suspended without pay. When the suspension was up, they still wouldn’t get the vaccine. So the company fired them.

It’s making national headlines. And it’s finally waking up the public to the bitter truth about the flu shot…

Alanda Watson is one of the women they let go. The 36-year-old mother of four doesn’t regret her stance. She says, “…There are things more important than my job. My body is of paramount importance.”1

Megan Duncan lost her job along with Watson. She argues the vaccine isn’t an effective way to prevent the flu, “People who get the vaccine can still get sick.”

She’s right. Last season the flu shot was widely considered a disaster, even by the CDC. It was only 23% effective.2 So far, this year is even worse. Officials expected 50-60% effectiveness for this year’s batch. But early reports show it isn’t even 20% effective against this year’s dominant flu strain, H3N2.3

The women who were fired didn’t even come into contact with elderly residents. They worked in the billing department at the company’s headquarters—not in a nursing home.4

The University of Michigan Health System is one of them. It now requires flu vaccines for all employees. And it doesn’t matter if they ever come into contact with patients. As of December 1st, they risk termination for violating the policy.

Wendy Banka, a research specialist, spoke out at their recent board meeting. She argued, “The choice of whether to get a flu shot belongs to the individual. Not the institution. I have not and will not be getting a flu vaccine.”6

Banka expects to be fired.

What makes the New Jersey case different is that it calls for mandatory vaccination outside of a medical setting. It could set a precedent for other places of employment. Banks, hotels, restaurants, shopping malls…

Fact is, the seasonal vaccine isn’t your best defense against the flu.

There are natural ways to avoid the flu this season. Spending more time in the sun and gargling with salt water may be enough to flu-proof your immune system. And unlike the shot, they don’t put you at risk for side effects. Another notable difference? They actually work.

Should employers have the power to impose mandatory flu vaccinations on workers? Let us know in the comments, below.