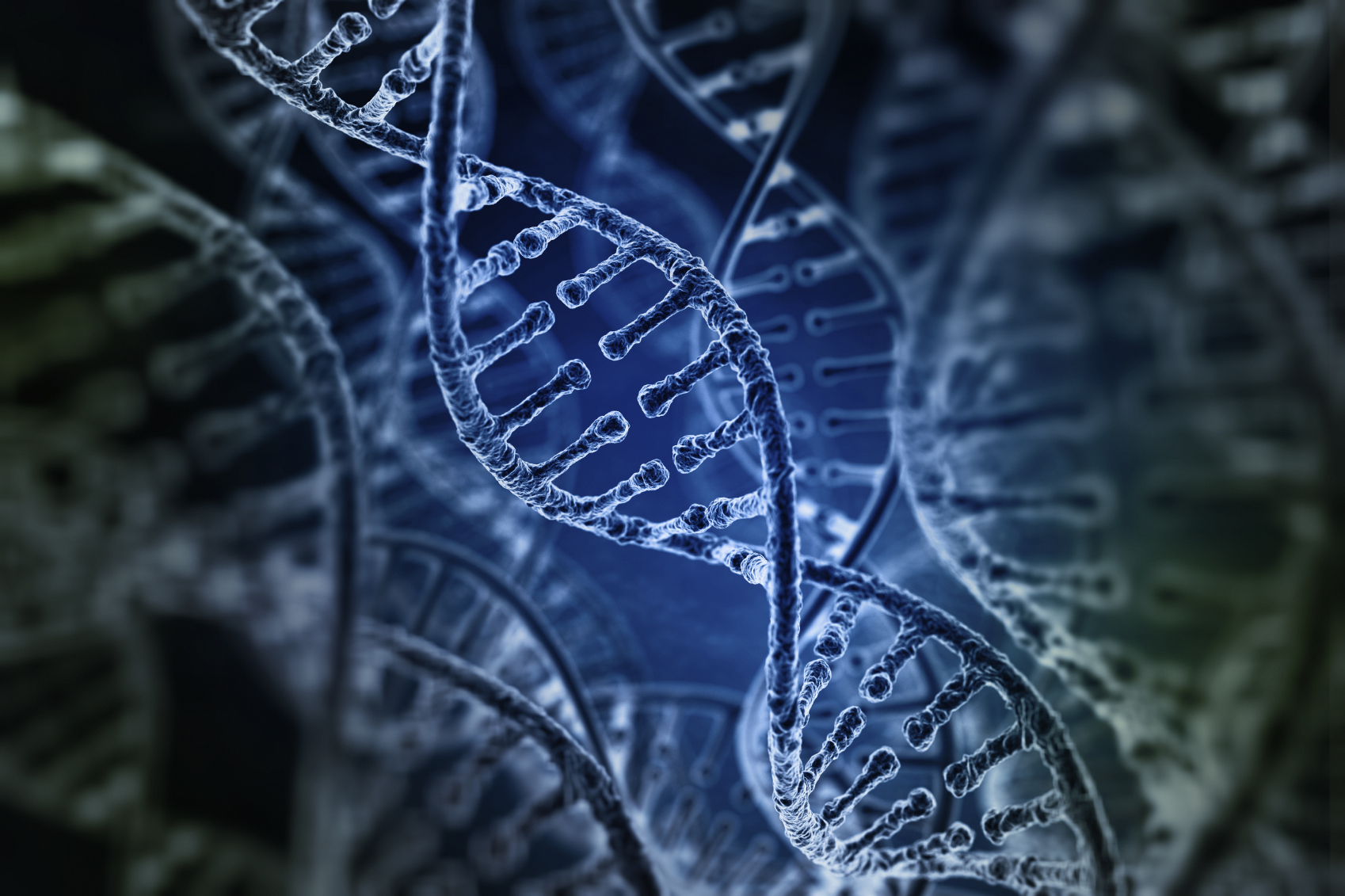 After combing through 40,000 genes from three different organisms, researchers say they may have discovered the secret to a dramatically longer life. It’s a genetic trigger that exists within you.1

Scientists studied the genomes of roundworms, zebra fish, and mice. Specifically, they searched for orthologous genes—the ones associated with aging. All organisms have them, including humans.

They discovered about 30 of these age-regulating genes.

But one really stood out. Scientists were able to extend the lifespan of roundworms by up to 25% by manipulating a gene called bcat-1.

They blocked messenger molecules in the gene while feeding branched-chain amino acids (BCAAs) to the roundworms. These are amino acids your body needs to get from food.

There are two major discoveries here. The first is that the bcat-1 gene may be key to a longer life. The second is that bcat-1 likely depends on branched-chain amino acids to activate this effect.

It will likely take years to apply this research to humans. But if the gene mechanism works the same way in people as it does in roundworms, it would mean that the average lifespan of Americans would go from 79 to 99.

In the meantime, there are powerful, natural ways to fight aging.

One way is to avoid things that accelerate aging. It goes beyond eating too much sugar. There are five surprising age accelerators you need to be beware of.

You can also fight aging by making simple changes to your diet. All it takes is one quick fix—to a diet you may already eat—to look and feel younger.