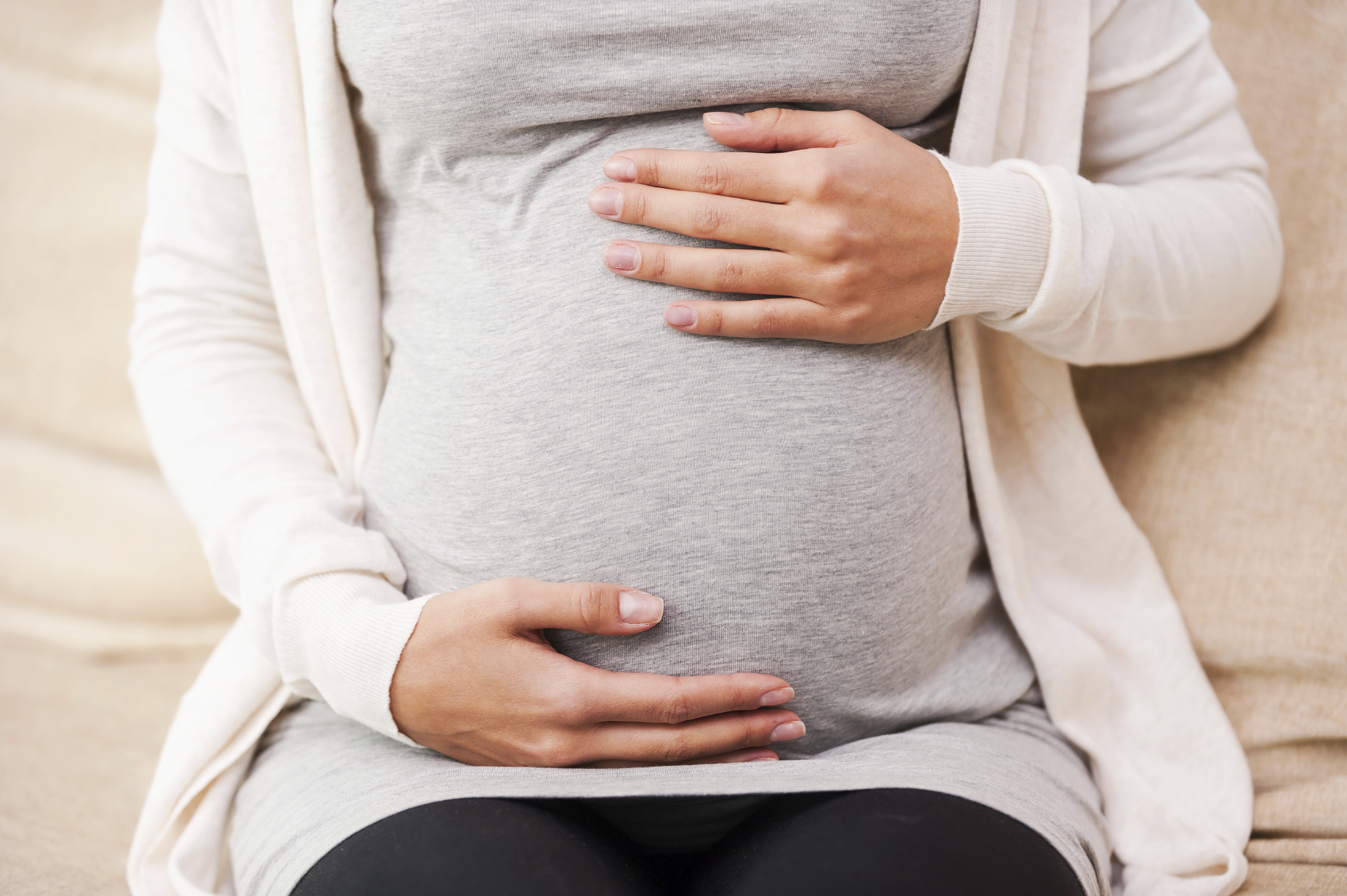 Children have an 87% higher autism risk when their mother takes an antidepressant drug during pregnancy.1

That’s just the latest scathing indictment of one of Big Pharma’s biggest moneymakers. A string of studies links antidepressants to the tragic brain condition.2

Selective serotonin reuptake inhibitors (SSRIs) are the most common type of antidepressant taken by expectant mothers.3

Antidepressant use among pregnant mothers more than tripled in the U.S. from 1998 to 2005.6 This has been a boon to the drug industry. SSRIs are the most popular medications in the U.S. Revenues top $9 billion.7

Meanwhile, autism rates have soared. They’ve increased 78% over the last decade.8 Perhaps Big Pharma could dismiss this as a coincidence if not for previous research:

Depression is a serious condition. And pregnant women with the condition need to get appropriate treatment.

But the major drug companies push SSRIs as the first response. Instead of handing out these powerful drugs like candy, the decision to take them should be well-informed…and a last resort.

Vitamin D is one natural solution. There’s strong evidence it lowers the risk of both depression and autism.12,13

It is wise for pregnant women dealing with depression to get their vitamin D levels checked. This involves a simple blood draw. Any doctor’s office can do it. The Vitamin D Council considers readings below 40 ng/mL to be low.14

Foods rich in vitamin D include:

A whole-food vitamin D3 supplement may be the best choice for women who can’t get enough vitamin D from food or sunlight. The dose needed depends on the level of deficiency. This can be determined by testing. But many people find that 5,000 IUs a day is enough to bring levels up.