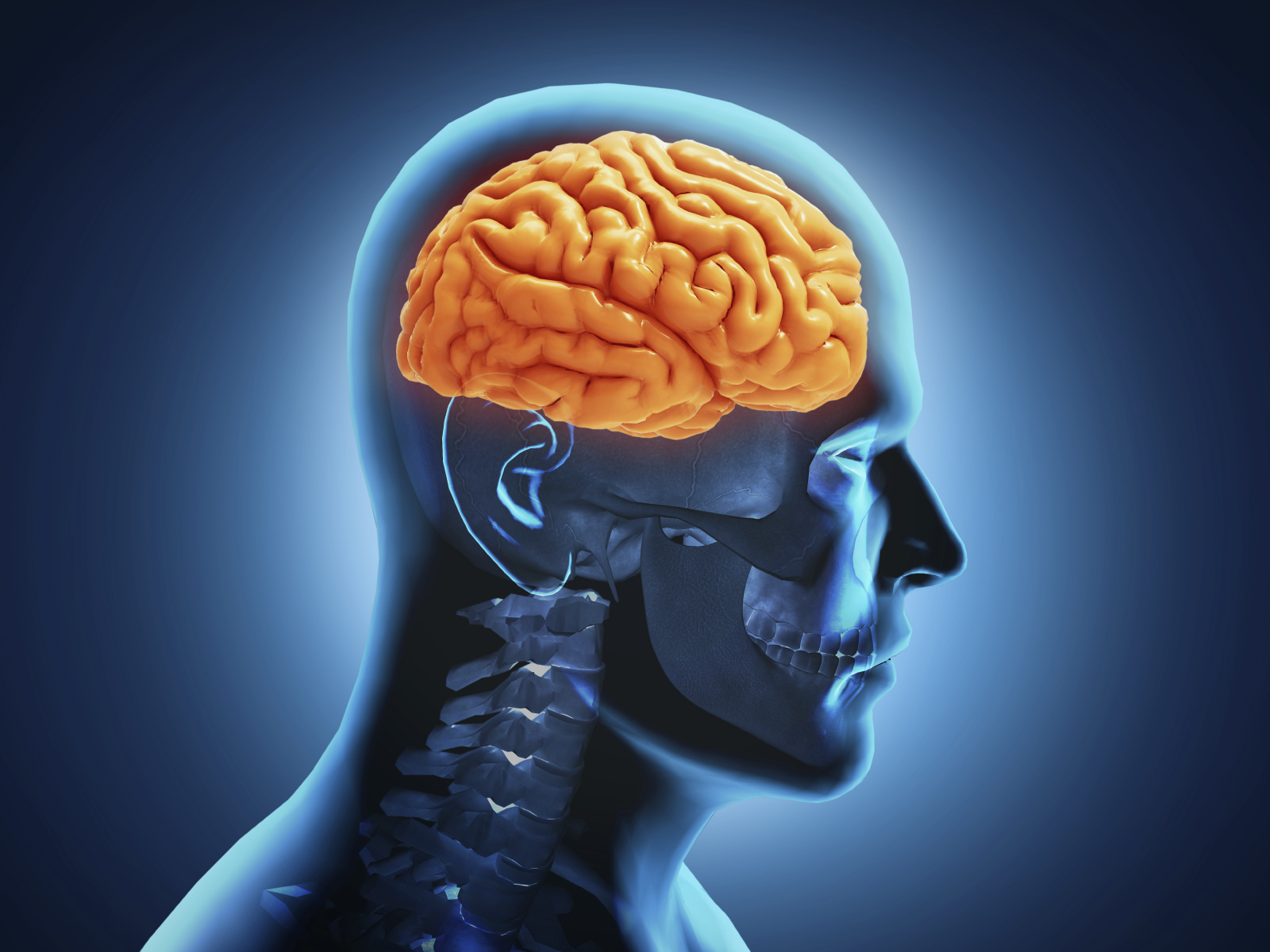 Lewy body dementia may be the most common fatal disease you’ve never heard of.

The brain-robbing illness affects about 1.4 million Americans. It’s more rampant than Parkinson’s. It’s second only to Alzheimer’s as a cause of degenerative dementia.1 And it accounts for up to 25% of all dementia cases.

Yet many people had never heard of it until last week. That’s when Robin Williams’ widow announced that Lewy body dementia (LBD) led to the star’s suicide death.

Why is LBD so unknown? Because it’s hard to identify.2 Some 80% of LBD patients receive an incorrect initial diagnosis.3

It takes an average of three doctors and more than 18 months to diagnose LBD. Healthcare providers often mistake the symptoms for Alzheimer’s or Parkinson’s.

Robin Williams never knew he had LBD. Coroners discovered the disease in an autopsy examination of his brain. Doctors told his widow it was one of the most severe cases they had ever seen.

Hallucinations, memory loss, and insomnia tortured the actor. So he was told he had Parkinson’s. A few months later he killed himself.

Lewy bodies are bundles of proteins called alpha-synuclein. They become embedded inside brain cells. Scientists believe they are the cause of LBD.

How can a patient or loved one tell if they have LBD? First, they must work closely with a doctor experienced in diagnosing neurological disorders. A family doctor may not have the ability to diagnose early LBD.

Also, there are two symptoms of LBD that can distinguish it from other common brain illnesses:

Robin Williams’ ability as an actor may have actually delayed a correct diagnosis. For a long while, sleep disturbances tortured him. But shortly before his death, the symptoms seemed to improve. His wife Susan said he was putting up a brave front to hide the symptoms from her.

“This is where my husband the actor came in,” she said in an interview. “I started to see that he was really doing better and that the medication was starting to work. And if he was not sleeping and having nighttime activities, he was hiding them from me.

“I think he was just protecting me.”

The standard treatments for LBD are some of the same drugs used to treat Alzheimer’s and Parkinson’s. These include donepezil and carbidopa-levodopa. They control symptoms, but they don’t slow progression of the disease.

Curcumin—a natural compound in the spice turmeric—may reduce alpha-synuclein in the brain.5 It also improves brain health by lowering inflammation. Eating more of it may help prevent LBD. It may one day even pave the way for a better treatment for this devastating illness.

You can get curcumin by eating dishes that contain curry powder. Or you can take curcumin supplements, which are widely available at health food stores and online.