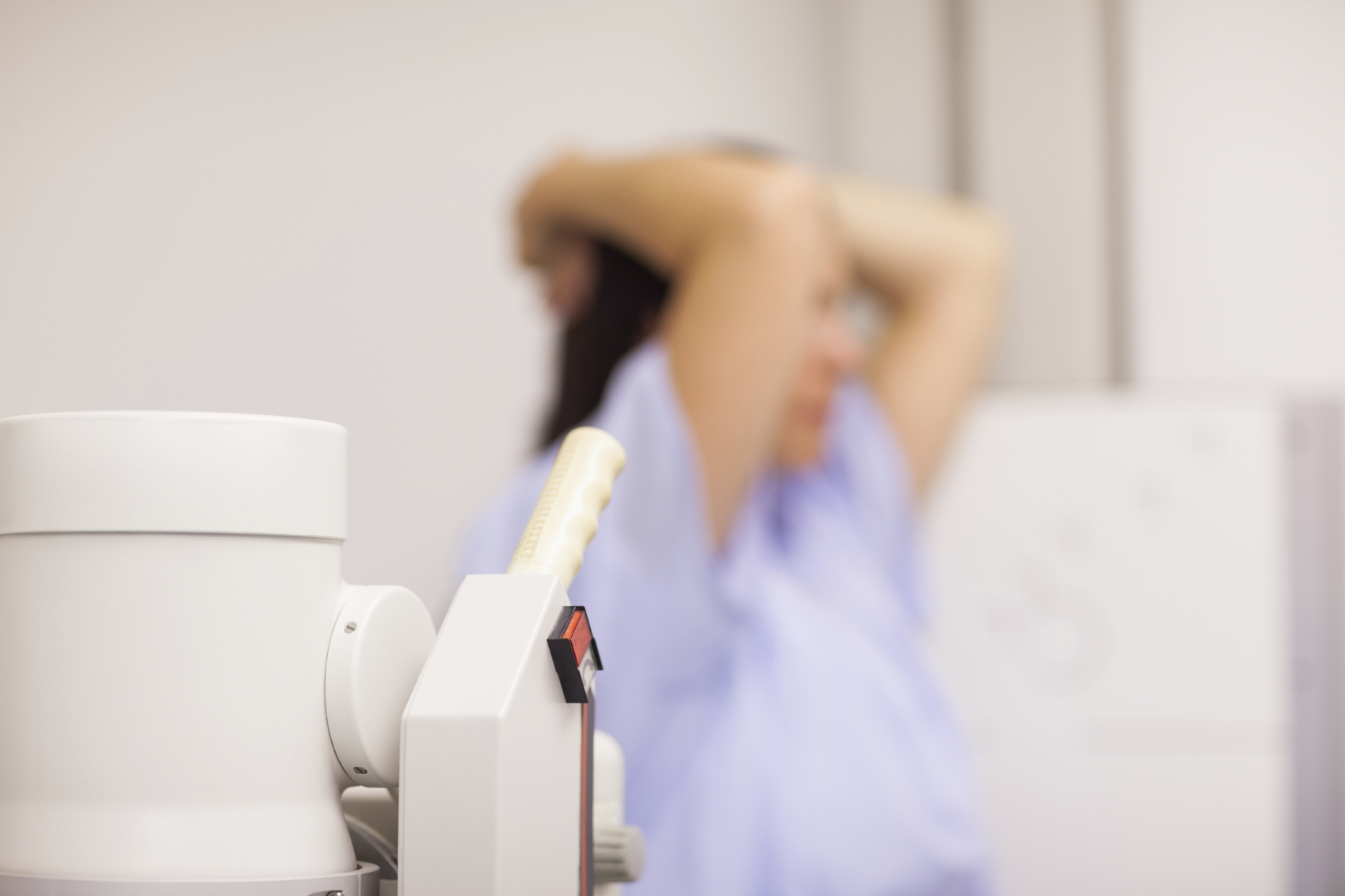 The mainstream is finally catching on… Mammograms are dangerous.

We first warned you about them in April of 2011… You discovered then that the radiation they release alters healthy cells. This creates an environment where cancer thrives.

Then we dropped another bombshell just a few months later… In January of 2012. That’s when we revealed radiologists admitted mammograms are useless for 98% of women.

And in July of 2015… You saw why they put thousands of women at risk. That’s because doctors overdiagnose and overtreat breast cancer… Often with dangerous chemo drugs.

To make matters worse… Many diagnostic errors in the U.S. end in death.  .

Yet, the powerful American Cancer Society (ACS) ignored this. They continued to recommend once-a-year mammograms for women over 40… And they did this for more than a decade.

Finally, this week the ACS started to see the light. They now agree with what we’ve said all along… Too many women were getting too many mammograms. New ACS guidelines drastically reduce recommended mammograms. Of course we don’t think they went far enough…

The ACS now says women without a family history of cancer need yearly mammograms only between ages 45 and 54. After that, screenings are recommended every other year.

But there is a safer, better way to screen for breast cancer that doesn’t send toxic radiation through your body.

A thermal camera scans the breasts. It produces a digital image. It shows color differences based on the amount of heat in a given area.

Cancer cells show up as spots of abnormal—or excessive—heat activity.1

In the last 30 years, 800 studies have shown thermography can detect breast cancer early.2 It’s also painless and noninvasive. And it doesn’t involve any flattening or touching of the breasts. And unlike mammograms… It can spot cancer even in young, dense tissue.3

Want to find a thermography clinic? The American College of Clinical Thermology website is a great place to start. It’s an easy way to find an approved clinic in your area.

The cost for breast thermography ranges from free to about $200. That’s similar to mammograms.4 But your insurance company may cover it.