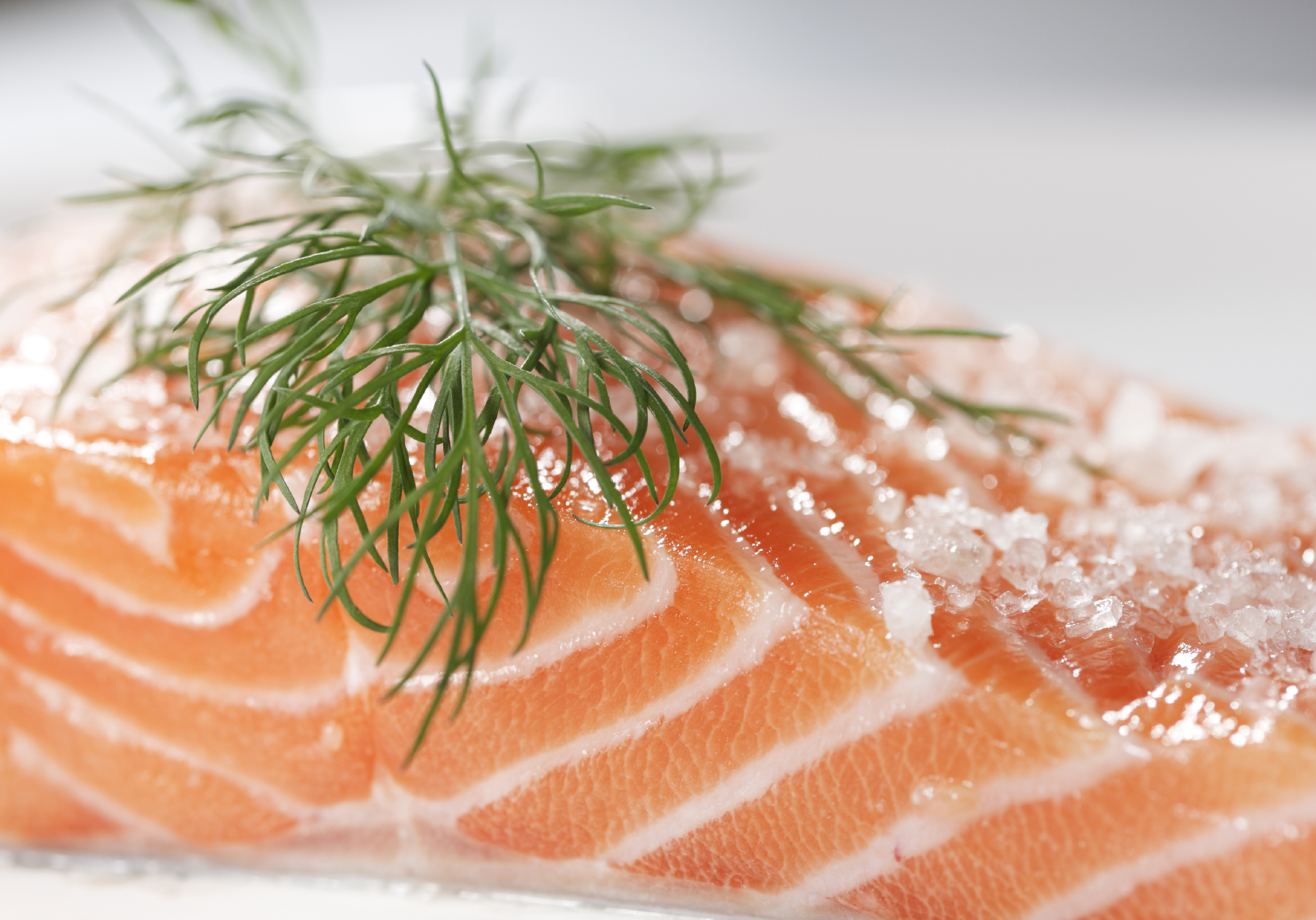 You know there’s a connection between obesity, heart disease, and heart attack risk. But the risks don’t stop there…

New research shows being overweight can affect your brain, too.1 It’s something that gets more dangerous as you get older… Especially if you’re over 50.

The study reveals people who are overweight or obese at the age of 50 may have a greater risk of early-onset Alzheimer’s disease (AD). Previous research has suggested a link exists… But this research took a much closer look at the connection.

Subjects who were overweight or obese in midlife developed AD almost seven months sooner than those with a healthy weight. But that’s just the average. They also saw that the heavier they were, the more danger they were in.

It got the researchers thinking—what’s the connection? They looked at autopsy results of deceased patients from the study. The people with a high BMI in midlife were more likely to have a large amount of amyloid proteins in the brain—a major marker of AD.

There’s just one small problem with the study… BMI isn’t a great measure of overall health. It only takes your height-to-weight ratio into account. BMI ignores other important factors… Like muscle mass and bone density. Plus, it’s possible to have a low BMI but still be in poor health.

So what’s the takeaway?

Rather than obsessing over your BMI… Just take a good, honest look at the shape you’re in. A good trick is to use your belly fat as a guide. The more of it you have, the higher your early onset AD risk may be.

Your action plan? Ditch processed foods. Keep carbs low, and make sure they come from leafy greens and organic fruits. Eat more avocados and wild-caught salmon. They’re high-quality sources of healthy fats that feed your brain. And if you aren’t already… Get active.

But these aren’t the only simple, natural ways to lower your Alzheimer’s risk and protect your brain…

The decades’ worth of research on one natural herb is impressive to say the least… And Big Pharma knows it. They’re trying to turn this extract into a drug.

One researcher praises, “It is as if this natural substance were ingeniously designed to fit into the exact spot in [the brain] where it will do the most good.”