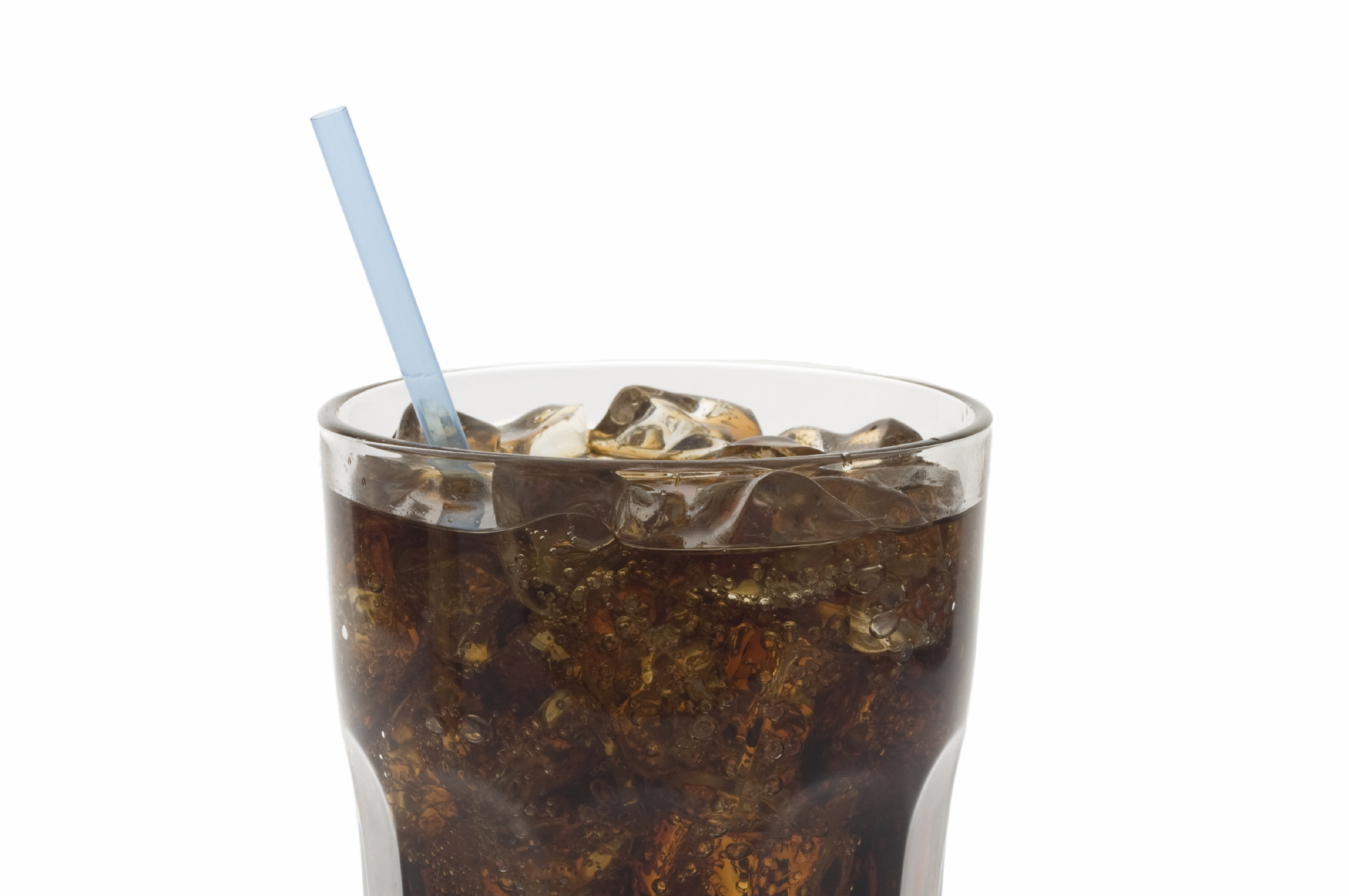 Mainstream headlines are now claiming some of the most dangerous drinks you can buy come with a major perk… Fighting stress. It’s a health boost that about 75% of adults could benefit from.1

Researchers from the University of California looked at how people drinking these beverages responded to stress. First, they had a small group of women undergo functional MRI screenings. They did this after taking a math exam. The idea was to see how their brains responded to stress. The team also took saliva samples to measure their levels of cortisol—the stress hormone.

Next, about half of the women were told to drink three of these drinks a day. This went on for the next two weeks. At the end of the study, they repeated the screening processes.

The team found women drinking this beverage had greater activity in the left hippocampus.2 That’s the area of your brain responsible for memory. It’s also sensitive to stress… So more activity there means lower stress levels. They also found these women had lower levels of cortisol after taking their math quiz.

It sounds promising… After all, stress could be the secret cause behind 90% of doctor’s office visits. But these results didn’t come from water or tea… Not even natural fruit juice or coffee. Don’t let the headlines fool you: These drinks could put you in an early grave.

Believe it or not, we’re talking about soda.

It doesn’t surprise us… We’ve told you before that sugar causes a dopamine surge in your brain. That’s the “feel-good” chemical. It prevents you from feeling a stress response. And we’re not talking minor gratification… A French study found 94% of cocaine-addicted lab rats chose sugar over cocaine whenever they had the choice.3 So what’s the takeaway from this new study?

The authors say their results offer the first solid evidence that high amounts of sugar can relieve stress in humans. But to us, it shows how fast sugar works to change your brain’s chemistry—and get you hooked. Even the authors understood how dangerous their findings could be out of context. They had to release a statement to cover themselves: “Stress could trigger the habitual overconsumption of sugar and amplify sugar’s detrimental health effects, including obesity.”4

But it’s not just obesity you have to worry about…

Health Watch readers know soda causes major oxidative stress and inflammation. Studies show drinking it shortens your telomeres. This alone can take years off your life. Now consider that 20% of Americans are drinking at least one soda a day.5 And that’s just soda…

Eating—or drinking—sugar sets you up for Alzheimer’s, cancer, diabetes, heart disease, and liver damage. Not to mention sugar pops up in places you wouldn’t expect—like yogurts and salad dressings. You could already be getting more of it than you realize each day. And besides… There are better ways to de-stress—without setting yourself up for major health problems.

The first way is to add the right foods to your diet. Things like leafy green vegetables, green tea, and B vitamins can all help control how your body reacts to stress. You can also turn to natural supplements. Taking ashwagandha can help alleviate stress—and even boost energy levels.6