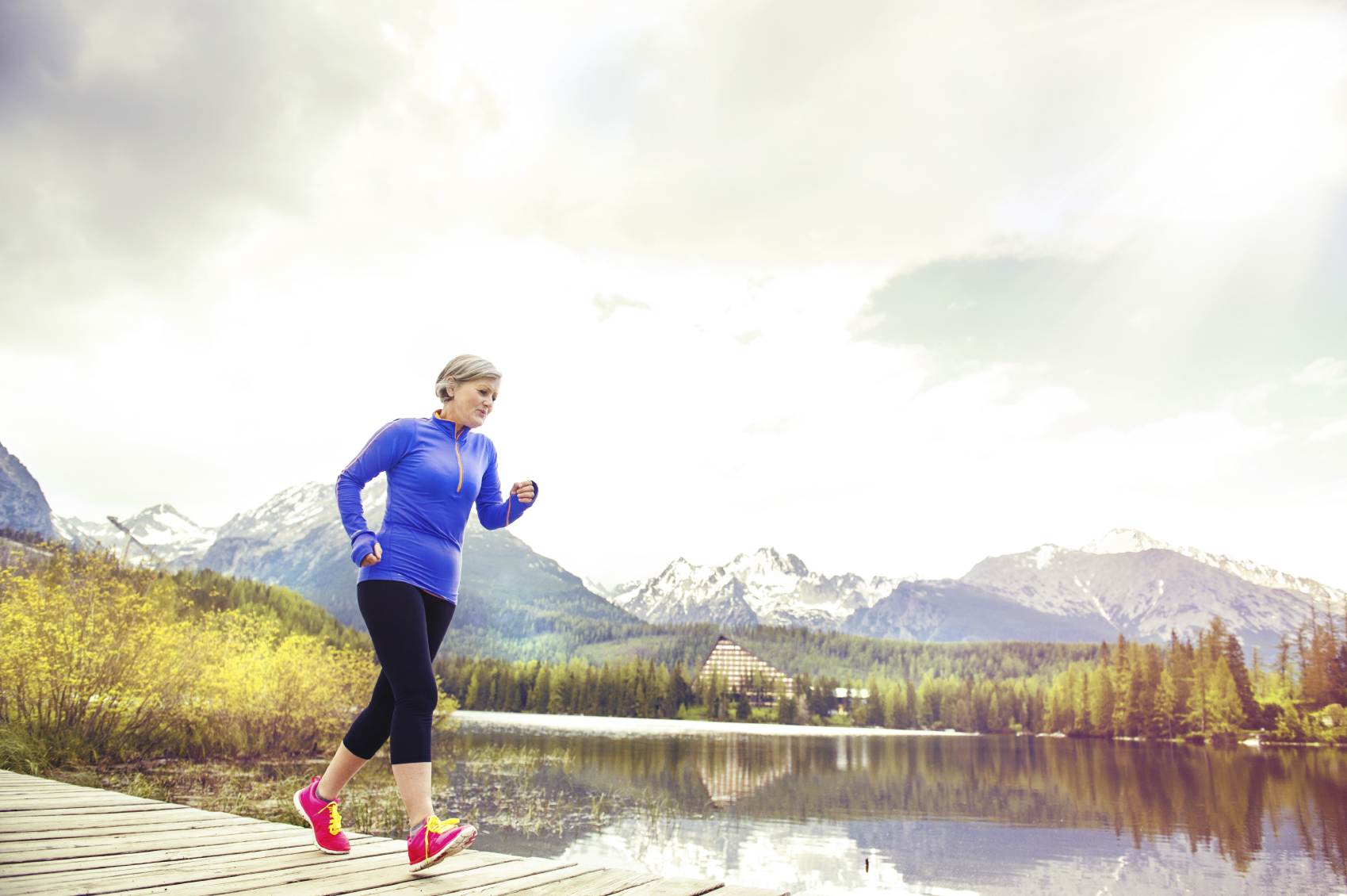 Exercise isn’t optional when it comes to your best health. Truth is, it’s just as important as your diet for adding healthy, enjoyable years to your life. And it’s not just about losing weight, protecting your heart, or keeping strong bones…

Exercise may help cut your cancer risk in half.

Research from the University of Vermont followed 13,949 men from 1971 to 2009.  They used treadmill tests to measure subjects’ levels of cardiorespiratory fitness (CRF). Researchers also took into account health factors such as blood pressure, diabetes and smoking status, and fasting blood sugar levels.

They found men with the highest CRF levels in midlife were at the lowest risk for cancer later in life. The high-CRF group had 55% less risk for lung cancer at age 65. This same group also saw a 44% drop in their risk for developing colorectal cancer.1

Subjects also had their METs measured. That stands for “metabolic equivalent of task.” It takes into account how much energy your body uses per minute during exercise versus at rest. Think of it as a unit of physical fitness.

For every one-MET increase, colorectal and lung cancer risks fell by 9% and 17%, respectively.2 In other words, you don’t have to be an elite athlete—or even in great shape—for exercise to help prevent cancer. But prevention isn’t the only perk… Men in the high CRF group who did get cancer were 32% less likely to die from it.

Though there is one result that surprised scientists.

Men in the high CRF group didn’t lower their prostate cancer risk. In fact, it increased for them by 22%. But it’s not that exercising makes you more likely to develop this disease. The study authors believe men with higher CRF are more active in monitoring their health. So it’s not that they have higher rates of prostate cancer… But they are more likely to have theirs diagnosed.

Physical inactivity is one of cancer’s biggest supporters. Every two hours you spend on your couch could be increasing your likelihood of facing the disease by 10%.3 We always recommend high-intensity exercise. But simply getting up and moving is enough to help.

Go for a brisk walk. Ride a bike. Give yoga a try. As long as your physical fitness is increasing, you’re taking steps to help prevent cancer. But if you’re having a hard time losing the extra pounds you put on over the winter…

We’ve uncovered the real reason why (and how to finally do it!). Discover how to naturally conquer your weight without pills, without side effects, without starving yourself…while eating delicious food—HERE.