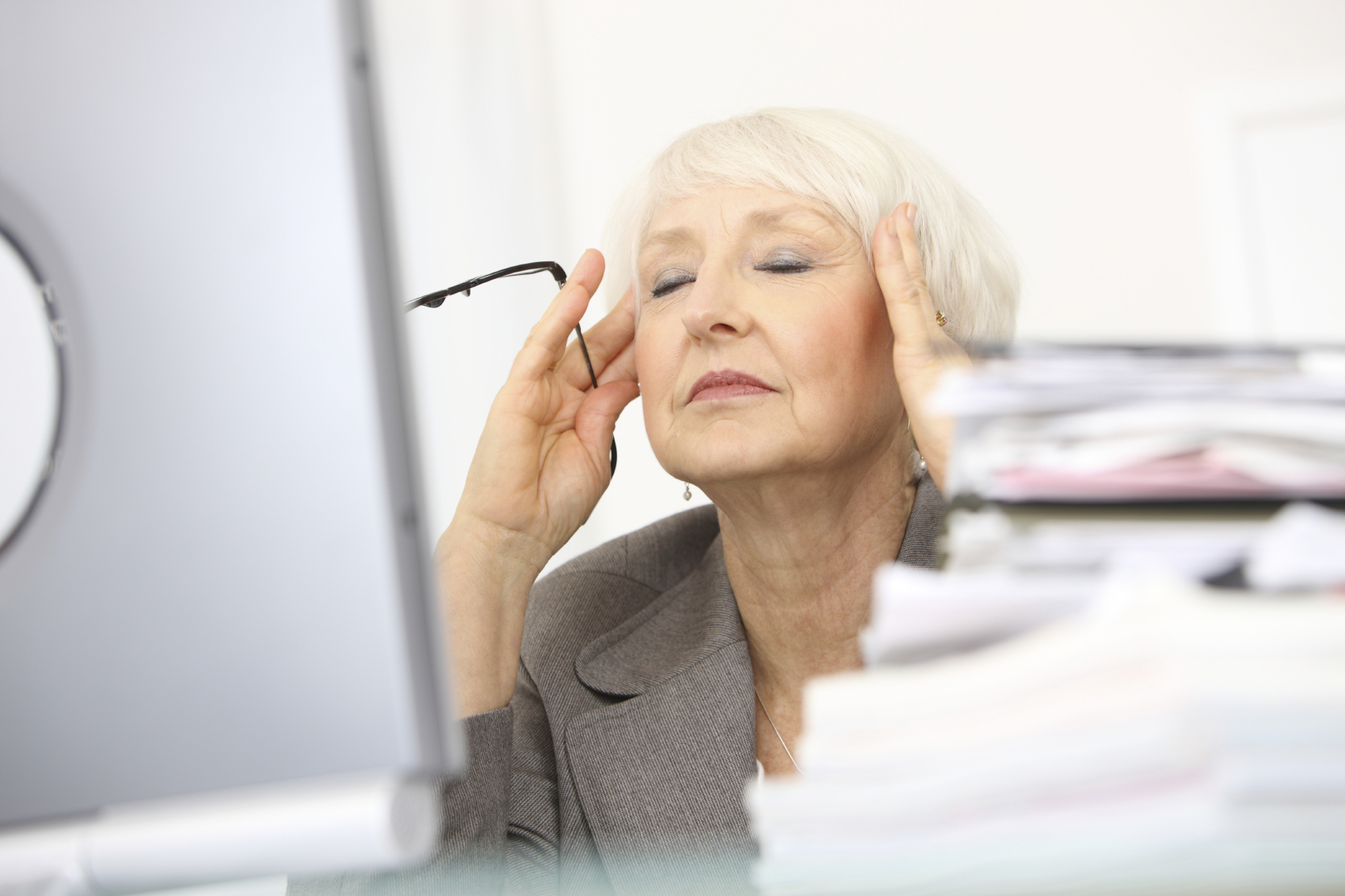 Stress is a natural response. But too much of it can be dangerous…even deadly. About 75% of adults deal with it every month.1 It’s bad enough that stress is the reason behind 90% of doctor office visits… But the scariest part is dealing with chronic stress can make you three times more likely to die early.2

Here are five ways stress is killing you:

1. Depression: This disorder is the eighth leading cause of death in America. Having it makes you up to six times more likely to die after a heart attack. And chronic stress may be to blame. People who suffer from depression have higher levels of stress.3 That’s because stress shrinks the hippocampus. It’s the part of your brain that controls emotions, learning, and memory. Cells are damaged…and your mood suffers.4

Researchers in one study found rats developed depressive symptoms when exposed to a stressful environment. This included tipping their cages, adjusting the lighting from dimmed to bright, and making the bottom of the cage slippery so they had a hard time keeping their foothold. After just two months, they became restless, forgetful, and had poorer comprehension.5

2. Heart Disease: Emotional stress mixed with depression is a fatal combination. Together they can increase your risk of a heart attack by 48%.6 But you don’t even need to be depressed… Work stress alone can cause a heart attack. It increases your risk of having one by almost 25%.7

Depression isn’t the only dangerous reaction to stress… Feeling—and showing—intense anger releases adrenaline and norepinephrine. These are stress hormones that disrupt blood flow. They can also lead to clots…and increase your heart attack risk nearly tenfold.

3. Alzheimer’s Disease: Research first revealed cortisol—the stress hormone—levels were higher in Alzheimer’s patients over 20 years ago. So scientists looked closer at the effects of this hormone on the brain. In one study, researchers observed genetically engineered mice. These mice were made to develop Alzheimer’s later in life. Researchers injected cortisol into them every day for one week. The results showed significant increases in amyloid beta and tau protein levels.8 Those are the harmful proteins in the brain associated with Alzheimer’s.

These same researchers also found people who have chronic stress are up to three times more likely to develop Alzheimer’s.

Studies from the U.S. are even more alarming… One of them found stress increases your likelihood of having a stroke by 59%. And having depression on top of it made things even worse. Having both may increase your risk for a stroke by 86%.10

5. Cancer: Scientists believe norepinephrine promotes blood vessel growth and metastasis. When this happens, tumors grow and spread. To test this, experts conducted an experiment on mice with human tumors. They separated them from other mice. This caused them to have psychological stress… And over time it led to increases in their rate of tumor growth.11

Don’t let stress make you a victim. There are simple and natural ways to fight it. Try getting more exercise. It doesn’t have to be strenuous. Gentle yoga or brisk walks can help tame stress. But you don’t even need to break a sweat… Something as simple as a cup of green tea can help. It contains an amino acid that can help relieve stress.