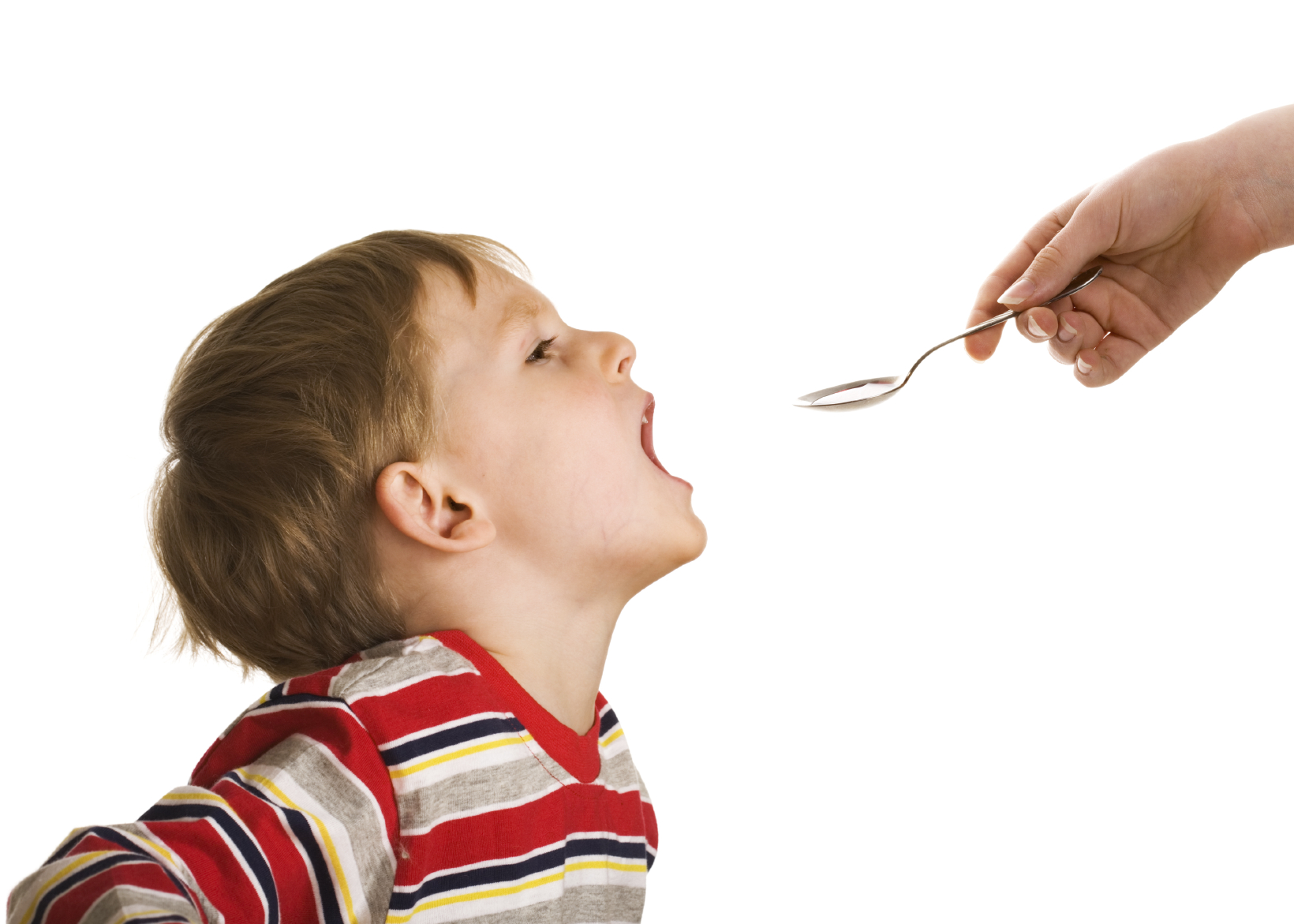 Like you needed another reason not to trust Big Pharma…

McNeil Consumer Healthcare is the manufacturer of some of the best-selling OTC drugs in the country… The ones most people take without thinking twice. Benadryl… Motrin… Tylenol…even the children’s and infant formulations. Now on to the scary part…

The Johnson & Johnson subsidiary just got a $25 million slap on the wrist for having metal shards in its children’s and infant products.1 The charges go back to May 2009. That’s when the first report of black specks—found to be nickel and chromium particles—showing up in their products surfaced.

They agreed to pay a criminal fine of $20 million and forfeit an additional $5 million. The company simply blamed it on equipment malfunction and called it a day.2 But that’s nothing to them. This is the same company that made $4.3 billion in the second quarter of 2014 alone…and that was after paying $400 million in litigation expenses.3

But metal shards aren’t the only things you have to worry about.

They’ve been in trouble before. Once because their products weren’t properly labeled. Another time because their liquid medicines had a funky, moldy smell to them. It still hasn’t been identified. But it gets even worse…

In this case, the company knew about the metal contaminants for a year. But they kept selling these products anyway. They didn’t issue a recall until May 2010.4 It put millions of babies at risk for mouth and throat damage…or worse. All for that bottom dollar.5

Machinery will fail… But that doesn’t mean you keep selling the products it taints. This may be the first time we’re hearing about it…but it may not be the first time it has happened. And don’t forget about the other chemicals lurking in common OTC drugs… Like dangerous amounts of sodium.6

Don’t put your health in Big Pharma’s hands… Even the OTC drugs your doctor may want you taking every day can cause major harm…7 There are natural ways to help relieve your pain. Try tart cherries. Research shows they may work better than NSAIDS.8 And cooking with cloves fights inflammation. It can help ease arthritis pain by 44%.9

Because chances are, you’re one of the 219 million Americans (and millions more around the world) taking a prescription drug. But not just any drug: One or more of the top 10 most dangerous pharmaceutical drugs on the market today. Big Pharma knows they’re dangerous, but they prefer you to stay in the dark.

And they really don’t want you to know that each of these drugs has a number of safe, natural alternatives. Like the plant extract that works as well as antidepressants—but without horrible side effects… A common nutrient that 23 studies have shown decreases blood pressure… An antioxidant found in beer that not only relieves joint pain, but can help you feel relaxed and calm…and more. Go HERE for more.