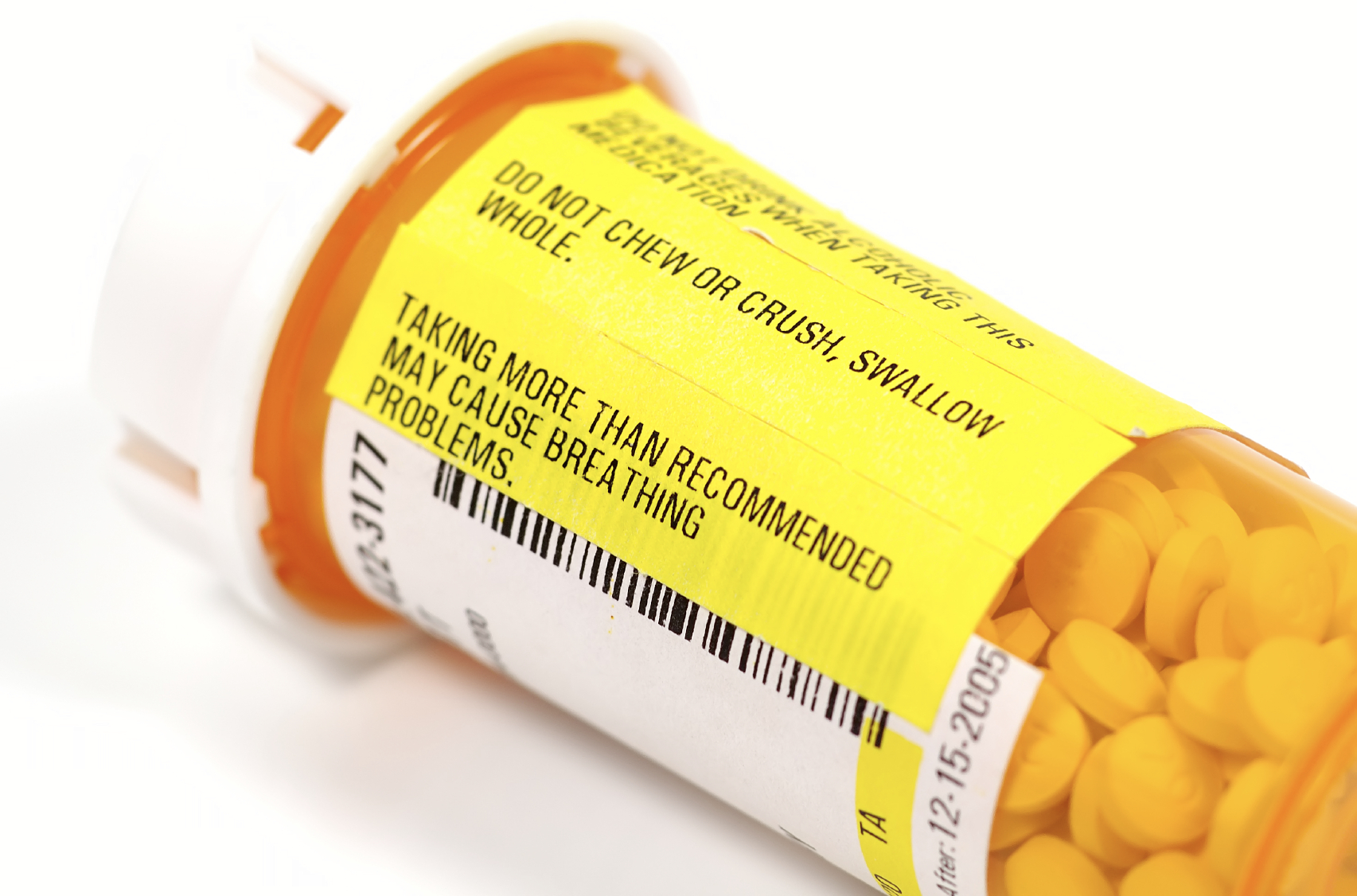 We’ve told you before that dopamine antagonists can wreck your thyroid hormone levels.1 But they’re a drug doctors like to use to help treat Parkinson’s disease. These drugs can also be prescribed to treat restless leg syndrome. So they’re pretty common.

And now we know these drugs come with a disturbing—and unexpected—risk.

Dopamine agonists may make you impulsive. Even uncontrollable.

Previous research linked these drugs to compulsive disorders in 14% of patients. But a new study by researchers from George Washington University and Harvard Medical School reveals it’s much worse than we thought… Dopamine agonist drugs may make you 277 times more likely to have impulsive behavior.2

We’re not talking about sneaking a piece of chocolate, either… They identified 1,580 impulse control disorders. And they connected these drugs to 710 of them. Things like hypersexuality… Not to mention compulsive gambling and shopping.3

That’s because dopamine helps control behavior. But these drugs change the way your brain uses it.

The link to these behaviors was strongest in pramipexole. The brand name version is Mirapex. Ropinirole had a strong connection too. You probably know it as Requip. These two drugs already carry a warning for doctors. It instructs them to caution patients to potential “compulsive behaviors and other intense urges.”4 But the other drugs don’t.

Now researchers are urging the FDA to take action. They want these drugs to come with a black-box warning. It’s the strictest warning a prescription drug can get.

The black-box alerts patients to serious side effects. These can be undesirable effects. Like insomnia or frequent trips to the bathroom. But the warning can also point to life-threatening risks.5

Experts have known about these risks for at least a decade. The Mayo Clinic reported 11 cases of this sort of behavior back in 2005. In one instance, a 52 year old man on these drugs lost over $100,000 in casinos. He also had several extramarital affairs. But after a month off the drug, he was back to his old self.

According to Dr. Howard Weiss, the medical community tends to ignore these side effects. He claims these behavioral problems are “more important than 99% of other side effects that are being listed.” Three of his patients have lost their homes to bankruptcy after taking these drugs.6

Worst of all, there’s no reason to take that kind of risk. There are natural ways to help fight Parkinson’s disease.

Adding vitamin B6 from bell peppers and wild-caught salmon may reduce your risk for it by about 50%. The antioxidants in white tea preserve the neurons that control dopamine release. Spending more time in the sun—and getting more D3—may lower your Parkinson’s risk by 33%.

We list several others in our special report, The Top 10 Dangerous Pharmaceutical Drugs—And Their Natural Alternatives. It’s an important read for you and your family. Why? Because millions of Americans taking these deadly pills. There’s a good chance someone you love is endangering his or her life. And they may have no clue.