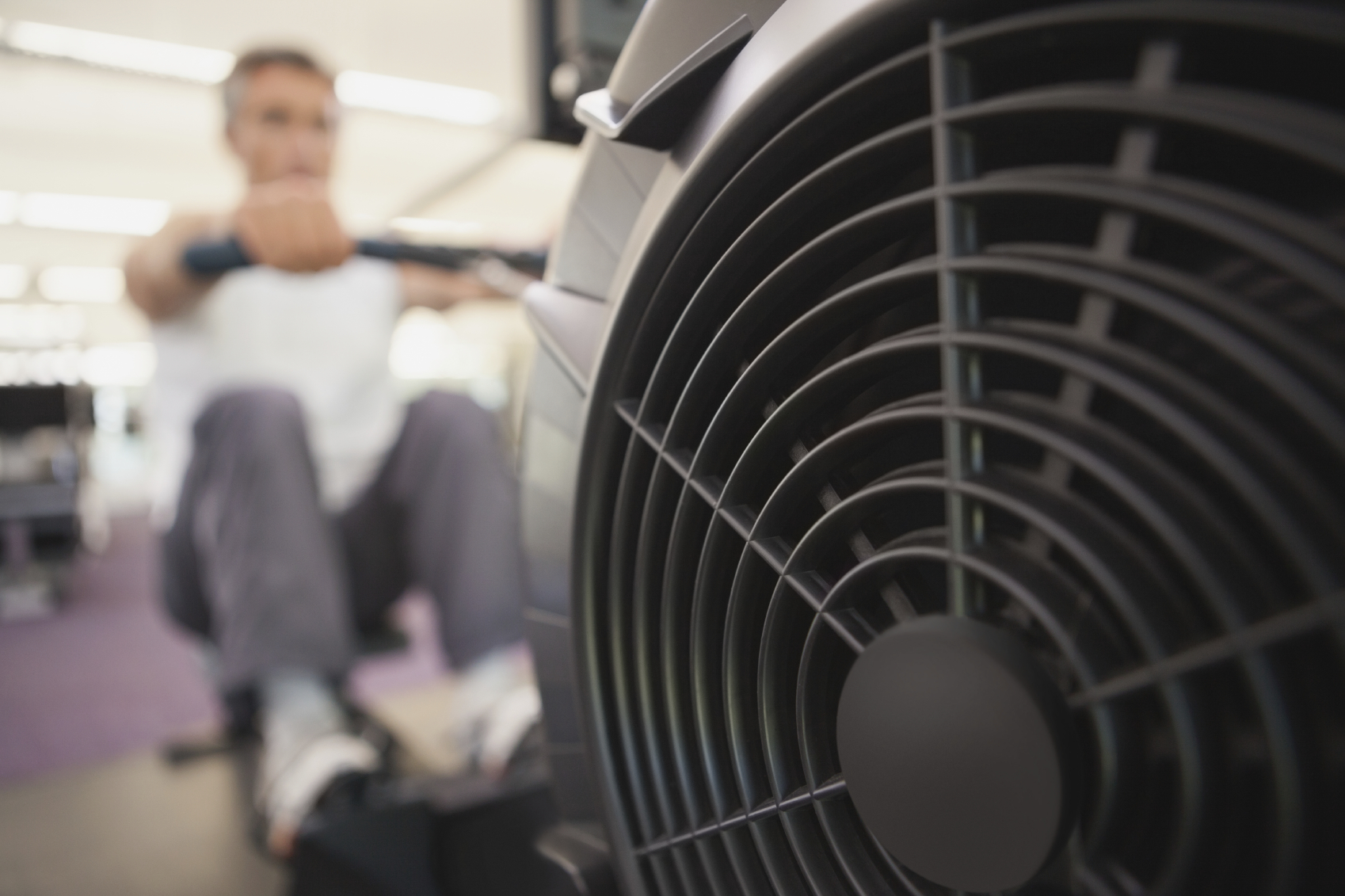 Last week we told you adding garlic to your diet can lead to lower blood pressure in six months. And without the dangerous side effects of beta-blockers. Things like depression, digestive problems, headaches, and even loss of vision.1 But your diet is only half the story.

Researchers at Johns Hopkins and Henry Ford Hospital wanted to test if being physically fit made any difference in hypertension risk. They found that people with the highest fitness levels lowered their hypertension risk by 20% by the end of the study.2 But it wasn’t about who exercised the most.

What mattered most was the intensity. To measure this, the team looked at how much oxygen subjects used.

They found people with the highest fitness levels used the most oxygen when exercising. In other words, they were able to exert themselves more and work harder. Those with the lowest levels, on the other hand, were at greater risk for having high blood pressure. And not just at the end of the study. These same people were more than 70% likely to have hypertension at the beginning of the study. That’s before they even stepped on a treadmill.3

This study confirms what we’ve been saying for years… Intensity is more important than time when it comes to exercise. It’s why the people with the highest workout intensity had the lowest risk for blood pressure problems. In fact, by the end of the study… this group made up just 20% of new cases. But the least fit group made up 50%.4

According to the American Heart Association, 78 million Americans—1 in 3 adults—have high blood pressure. But there millions more who are on the borderline—or don’t know they have it. And once they find out, they’ll likely be at the mercy of Big Pharma’s dangerous drugs.

Try revving up your intensity to avoid developing high blood pressure in the first place. High-intensity interval training (HIIT) is your best bet. Run, bike, or swim for one full minute at maximum intensity. You shouldn’t be able to talk during this—or immediately after. Then follow this up with two minutes of less intense recovery. Repeat this about five times. It only takes about 15 minutes.