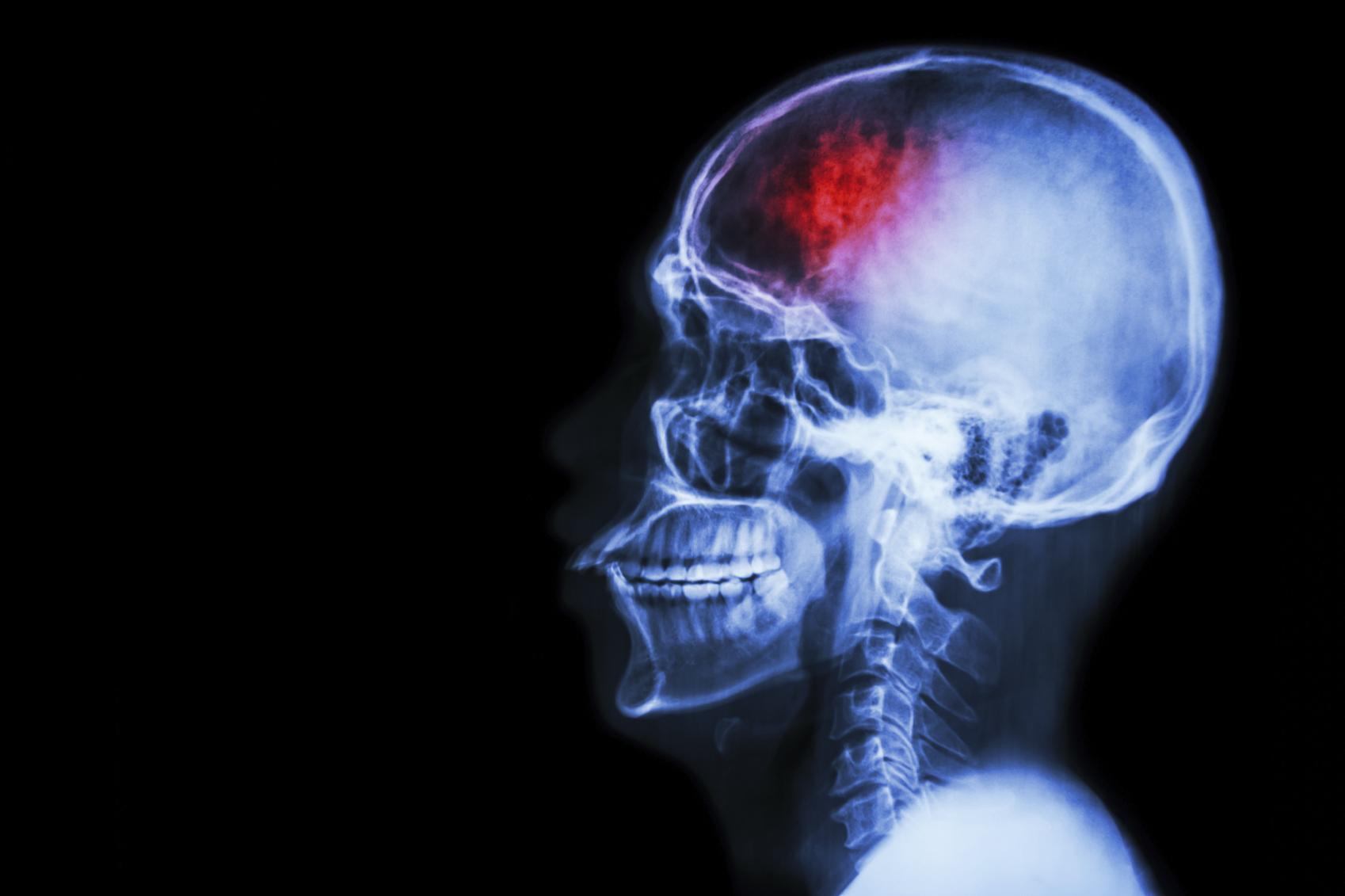 Recent headlines are providing many people at risk for a stroke with hope. The problem is that’s not the whole story…

Researchers from some of the top universities in the U.S. and Israel followed 14,357 stroke-free subjects for nearly 25 years. They were all between 45 and 64 years-old. By the end of their study, only 1,051—about 7%—experienced a stroke. By the end of the study, the team found that overall stroke risk in subjects had decreased by 24%. Better yet, mortality risk after a stroke also dropped by 20%.1

It sounds like great news… But there are a few critical details missing from the researchers’ conclusion. And you need to be aware of them if you want to protect your health.

It isn’t decreasing among people younger than 65 years-old. Your odds of having a stroke may be lower than someone older than 65… But the rate at which younger people are experiencing a stroke is not actually improving.

Then there’s the most important finding from this study… Although just 7% of subjects had a stroke, about 60% of these people eventually died from it.

You see, their results come from death certificates listing stroke as the cause of death. But this doesn’t include deaths after a stroke from related incidents. Things like heart events, falls, and illnesses. Even study co-author Josef Coresh admits their findings don’t show whether people are actually having fewer strokes—or just dying less often afterwards.3

If you ask us, the real revelation (if you can call it that) behind this study is that stroke is still a major health threat in the U.S. Blood pressure, smoking, and high cholesterol rates are improving. So is the quality of care people receive after having a stroke… But as Coresh points out, diabetes and obesity rates are on the rise.

Taking your health into your own hands to help avoid a stroke may be more important now than ever before. The truth is there are proven, natural solutions for lowering your risk for a stroke. Getting more exercise. Lowering inflammation. Eating more fiber. These are all great ways.