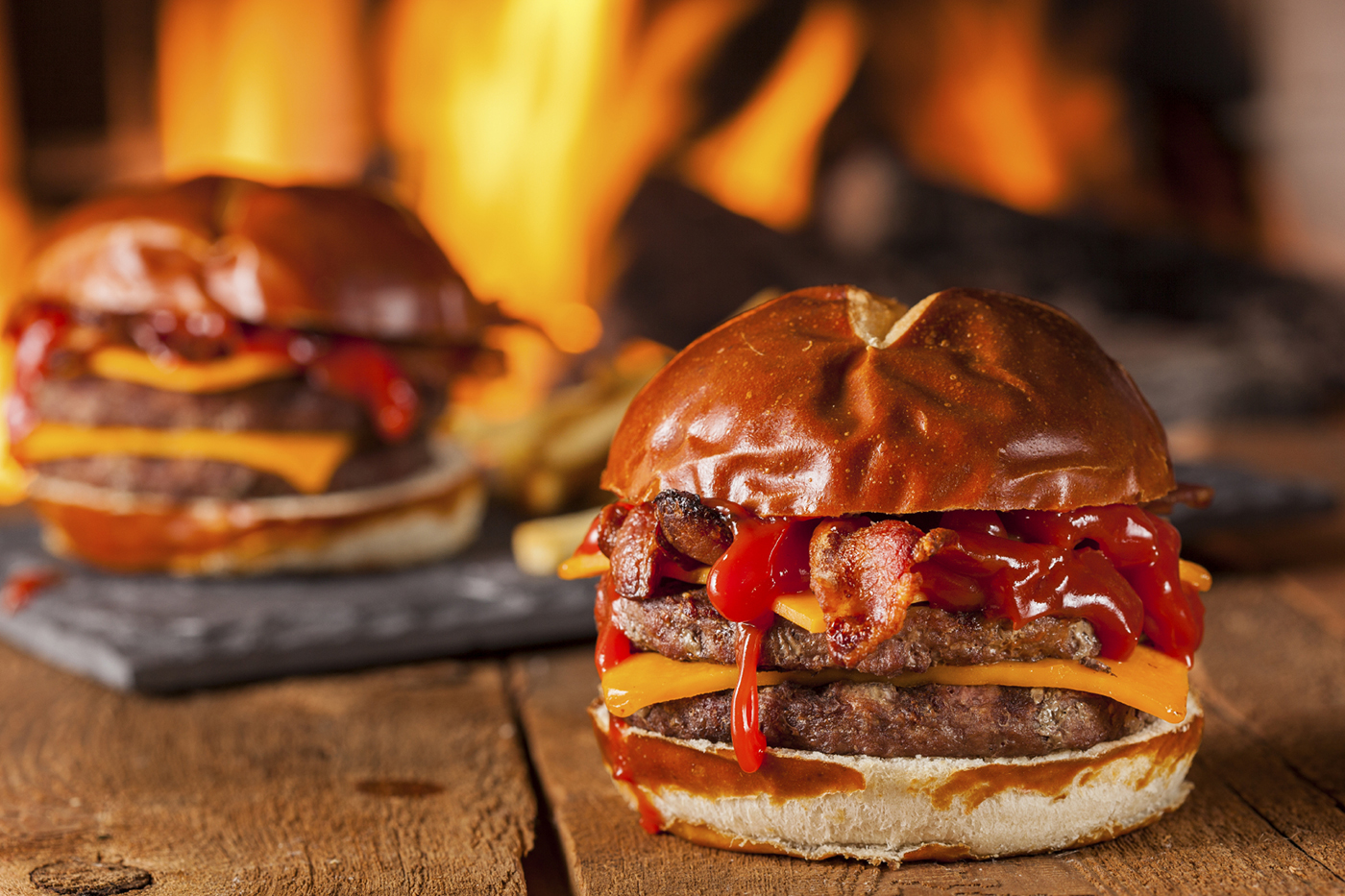 It’s nice to have a night off from cooking every now and then. And going out to a restaurant to celebrate a special occasion can be fun. But eating out may be doing way more harm than you think…especially if you’re ordering one of these monstrous meals.

The Center for Science in the Public Interest (CSPI) recently revealed their “Xtreme Eating Awards” for 2014.1 And their results may—or may not—surprise you. These may be the five unhealthiest meals you can ever order…

1. Farfalle with Chicken and Roasted Garlic (Cheesecake Factory): At first glance it doesn’t seem like it’d be such a bad choice. The pasta and cream sauce aren’t exactly good for you… But chicken, pancetta, and vegetables couldn’t be that bad, right? Wrong. This behemoth packs 2,410 calories and over 60 grams of saturated fat. It’s true that natural saturated fats are good for your heart. But in this case, it’s coming from grain-fed butter and dairy. Don’t forget the massive blood sugar spike from all that pasta… According to the CSPI, it’d take a five-hour jog to undo the damage from this menu item.

2. Deep Dish Chicken Bacon Ranch Pizza (BJ’s Restaurant and Brewhouse): This personal pie may be smaller than the others on the menu… The problem is this pie is packing 2,160 calories and 30 grams of saturated fat. But that’s not the worst part. It’ll also give you 4,680 mg of sodium. That’s three days’ worth of the stuff. And it’s not even real salt. You know—the kind with actual minerals in it. As CSPI point out, you’d have to ride a bike for almost six straight ours to burn this dinner off.

3. The Big Slab (Famous Dave’s): The ribs themselves are mainly muscle-building protein… But the sauce has sugar in it. This meal also gives you two sides and a corn bread muffin. Opting for fries and baked beans, you’ll be getting almost 3,000 calories, 54 grams of saturated fat, and 4,320 mg of sodium. You’ll also be getting 14 teaspoons of sugar. That’s more sugar than a 20 oz coke.2 And that’s fine—if you don’t mind the eight-hour walk it’ll take to avoid storing this meal as fat.

4. A.1. Peppercorn Burger (Red Robin): It’s no secret that cheeseburgers aren’t a healthy eating choice… But Red Robin takes it to another level. Their burgers are served with bottomless steak fries. And you can “make it a monster”—adding a second patty—for about two dollars. Let’s say you got this monster burger, had one refill of fries, and washed it down with a salted caramel milkshake. You’d be looking at 3,500 calories, 69 grams of saturated fat, and 6,280 mg of sodium. In other words, you’ll get about four days’ worth of sodium in just one meal. Not to mention 38 teaspoons of sugar in the milkshake. That’s more sugar than three 20 oz cokes. To work that meal off… you’d need a 12-hour treadmill session.

5. Bruléed French Toast (Cheesecake Factory): If you’re surprised to see Cheesecake Factory on the list a second time, don’t be. They served up one third of CSPI’s most outrageous restaurant meals for 2014.3 But this one is the clear “winner”—if you want to call it that. They say it’s the best French toast ever… That may be true—but not if you care about your health. It delivers an unbelievable 2,780 calories, 93 grams of saturated fat, 2,230 mg of sodium, and 24 teaspoons of sugar. It may not look like it… But eating this is the equivalent of 14 slices of frozen French toast and nearly three tubs of cream cheese spread. It’s no wonder CSPI says you’d have to swim for seven straight hours to erase this breakfast.

You don’t have to swear off restaurants for good. But if you aren’t careful, you could wind up eating a meal that doesn’t just fill you up… It may contribute to major long-term damage to your health.

Don’t be afraid to ask for nutrition facts. Most chains will provide you with them. But don’t underestimate the power of your good judgment—and a restaurant with decent salad options.