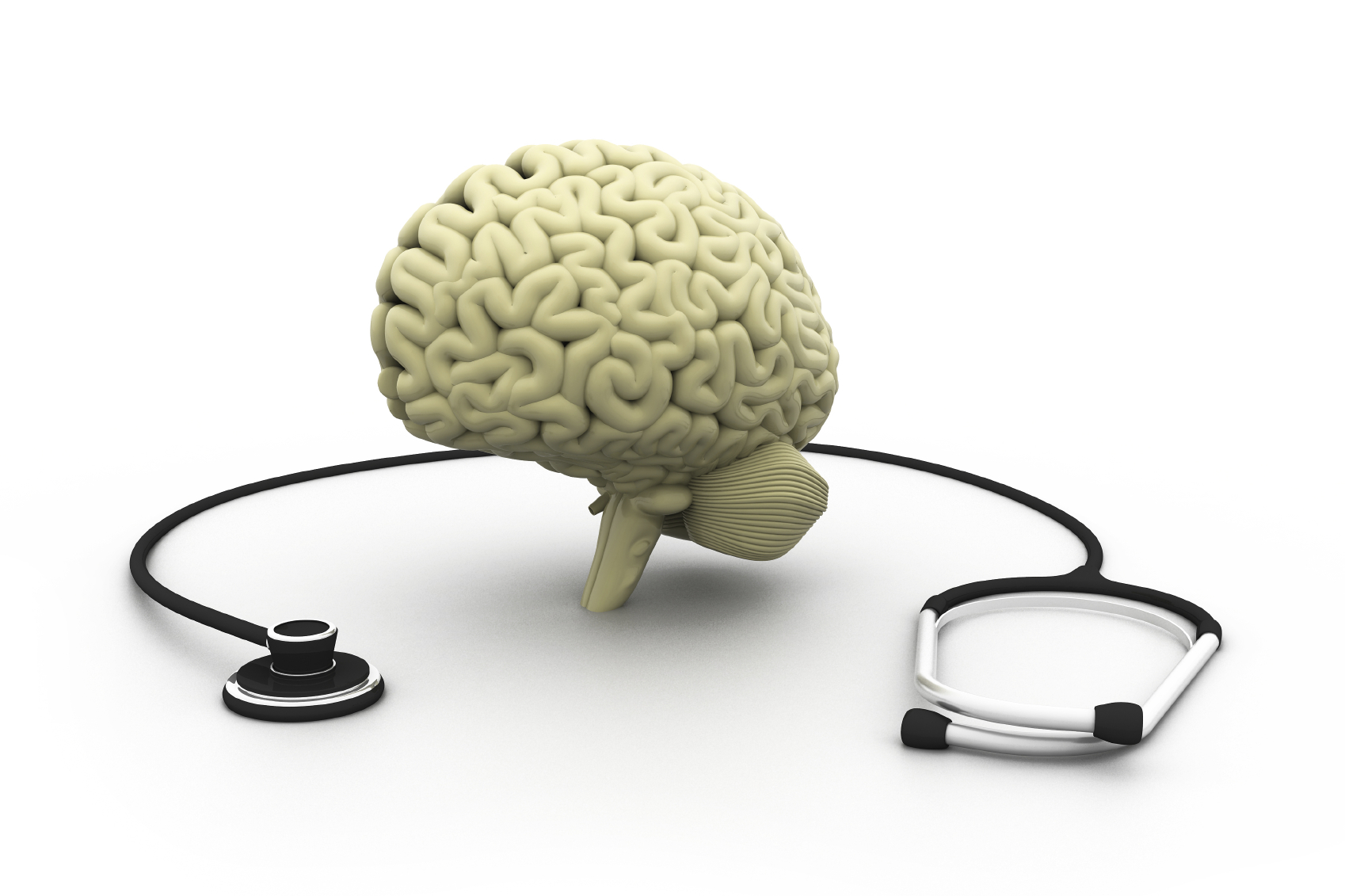 Few other diagnoses come with more uncertainty…or fear…than dementia. Not knowing if you’ll remember your grandchildren’s faces. Not being able to care for others…or even yourself. It’s no surprise that depression and dementia usually go hand-in-hand.

Everyone believes that depression is just a symptom of dementia. And it makes sense. Imagine learning you have dementia. It might be hard to look at the future with any sense of hope. And new research from Rush University Medical Center in Chicago shows that a relationship between depression and dementia does exist…

Just not the one your doctor expects.

Researchers wanted to determine if depression was just a consequence of dementia… They also wanted to see if these conditions could be results of other brain problems.

They looked at 1,764 seniors over eight years. No one had any memory or cognitive difficulties at the start of the study. They got annual screenings for depression. They were also given thinking skills tests. By the end of the study, the researchers came to a surprising conclusion…

52% of subjects developed mild cognitive impairment (MCI). It’s the most common type of dementia. And it usually leads to Alzheimer’s.1 Another 18% experienced other forms of cognitive and memory problems. Yet they found no relationship between the amount of brain damage in subjects and levels of depression.2

The team found that there was no causative relationship between dementia and depression… But depression itself may lead to dementia.

The subjects with dementia were also more likely to have higher levels of depressive symptoms… But here’s the catch… This was before their dementia diagnoses. In fact, depression also caused faster cognitive decline. Researchers believe depression alone caused almost 5% of the cognitive decline in the study.

Earlier studies have found a link between depression and MCI risk. Researchers in one study found that over 60% of MCI patients also showed symptoms of depression.3 But this new study shows that depression may actually help bring on MCI…or other forms of dementia. It could even raise your Alzheimer’s risk. But there are ways to help prevent this.

Managing depression—even keeping a healthy brain—may be as simple as lowering inflammation. Higher levels of inflammation in the brain may slow blood flow. This also causes damage in key neural pathways. Some experts say this study supports the idea that depression is an inflammatory disease.4

You can keep inflammation low by eliminating refined sugars and grains from your diet. Make sure that the carbs you eat are coming from organic green vegetables—not processed junk foods. Exercise will also help you fight off dementia and keep Alzheimer’s risk low.5 But these aren’t the only ways to keep your brain at its sharpest as you age…

Go here to see how to get all the details on this memory miracle.