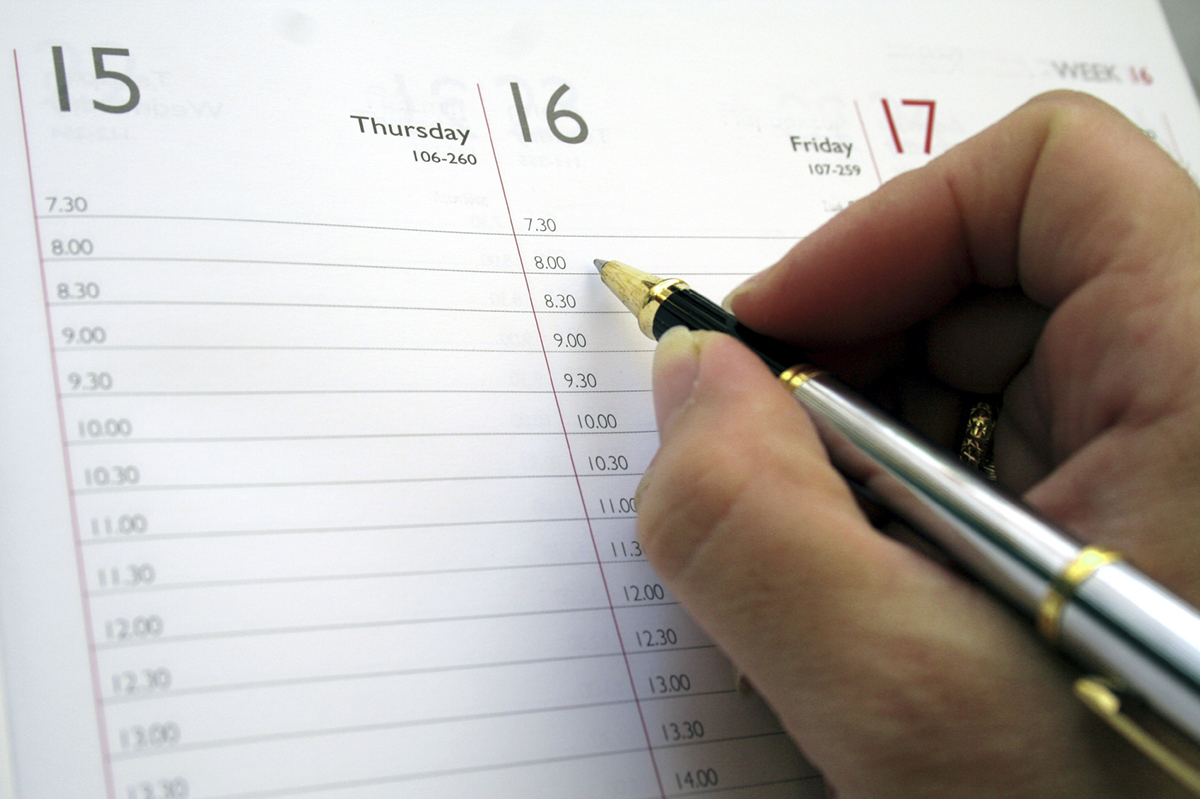 It’s frustrating to forget where you left your house keys. But mild cognitive impairment (MCI) goes beyond the occasional senior moment. MCI can lead to more serious—and dangerous—situations.

You could forget to keep important appointments. It may even cause major lapses in judgment. And that’s not even close to the worst of it…

New research presented at the American Academy of Neurology’s 66th Annual Meeting shows that, like Alzheimer’s, MCI puts your health in danger. And it can steal precious years from your life: Seniors living with some form of MCI had up to an 80% higher death rate over a six-year span.

Researchers at the Mayo Clinic followed 2,154 seniors between 70 and 89 years old. About 860 of the participants had MCI. Subjects took tests to measure their thinking abilities every 15 months for six years. By the end of the study, 331 people in just the amnestic MCI group died. That’s compared to the 224 total people without any form of MCI that died. And people with non-amnestic MCI were twice as likely to die as people without any MCI.1

Amnestic MCI causes problems with memory. These people may forget to meet a friend for lunch or send a birthday card to the wrong grandchild. Someone with non-amnestic MCI may be in direct danger. It can make it hard for you to judge time. It may also cause you to leave out key steps in completing tasks.2

Imagine parking your car…but not realizing that you’ve left it running—and it isn’t actually set in park.

It’s no wonder having this condition increases your risk of death. It puts your health—and your life—at risk. But because both forms of MCI may not appear as severe as dementia, many people go undiagnosed. Their loved ones may not know they need extra help until it’s already too late.

Having either type increases your risk of developing Alzheimer’s and dementia… These two conditions alone can lead to early death—not to mention the potential for fatal accidents in people with amnestic MCI. But it’s not impossible to reverse—or prevent.3

A diet rich in healthy fats—like wild-caught salmon and grass fed beef—can help lower your risk for cognitive impairment.4 Also make sure you get enough vitamin E.5 The fulvic acid in shilajit can help prevent tau proteins in your brain from tangling—a major factor in cognitive decline. Fulvic acid may even help undo any damage already done to proteins in your brain.6

These are great places to start. But they’re not your only options…

The decades’ worth of research on one natural herb is impressive to say the least… And Big Pharma smells blood: they’re trying to turn this extract into a drug.

Of course when they do, they’ll try to sell it to you for hundreds of dollars…and who knows what kind of side effects it might come with.