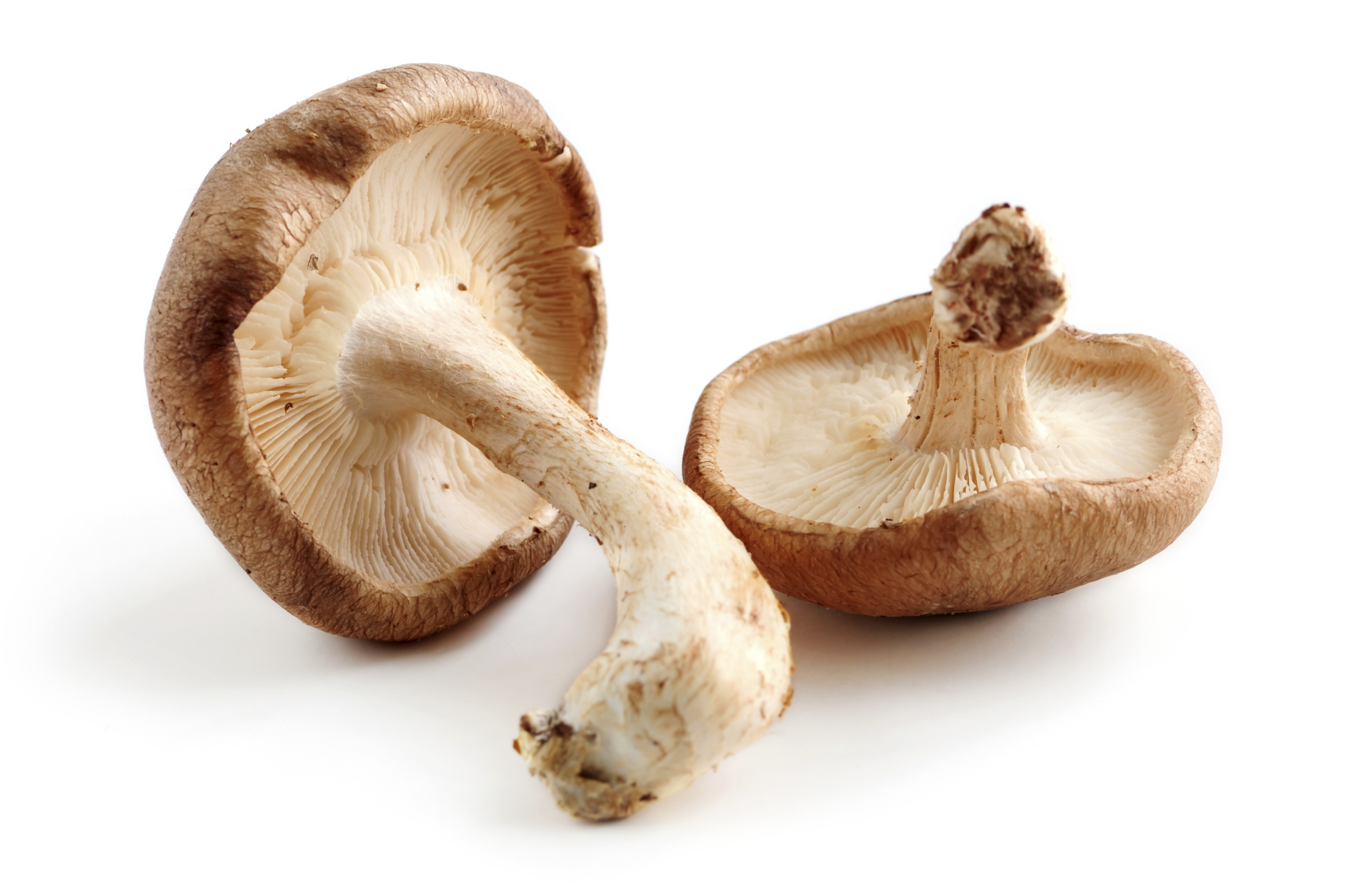 As a Health Watch reader, you may already know about this compound. It’s what makes shiitake mushrooms a widely-studied weapon in the battle against cancer.

The substance is active hexose correlated compound (AHCC). It may help people with liver cancer live longer. Now new research shows that it does much more than that.

The AHCC in shiitake mushrooms may help prevent cervical cancer. It may also slow the growth of cervical tumors. There’s even evidence to show it may help keep the cancer from coming back.1 And you can trace it all to what’s causing the cancer in the first place.

The human papilloma virus (HPV) is a contagious—and common—infection. It affects moist membrane lining and skin. According to estimates, more than 75% of women contract the virus during their lives.

AHCC ramps up the activity and amount of your natural killer cells. These cells help your body respond to infection. They can also prevent the development of tumors.

To put the anti-cancer power of AHCC to the test, researchers exposed HPV-infected mice to AHCC daily for three months. At the end of the study, they found that AHCC cleared all signs of HPV infection. And the HPV didn’t come back. Further testing showed a 16% reduction in cervical tumor growth in mice treated with AHCC. And talk about a double threat… This reduction took place while fighting off the HPV infection that caused the cancer to begin with.3 And unlike Big Pharma’s dangerous “solution,” AHCC won’t put your health on the line…

Gardasil, Merck’s HPV vaccine, comes with serious side effects: seizures, blindness, paralysis, and death—just to name a few. Japan stopped giving out the vaccine last October because of mounting evidence of its dangers.4 And getting the shot doesn’t even make you immune.

One of Big Pharma’s own doctors exposes it as ineffective. In fact, he says Gardasil will go down as “…the greatest medical scandal of all time.”5 So it may not work and it has serious side effects? Meanwhile, you’ve probably never even heard of AHCC.

But even if you aren’t worried about HPV and have a spotless bill of health, AHCC will help support your immune system by stimulating Natural Killer cells.

Your best bet is to find organic shiitake mushrooms. They make a great addition to salads. But they’re also a classic topper to a juicy, grass-fed steak. You’ll also get a nice boost of vitamin D3. Though it isn’t cheap, you can also find natural AHCC as a supplement online. But as potent as AHCC is, it’s not the only natural way to help keep cancer at bay.

According to one report, when a leading doctor at the Sloan‐Kettering Cancer Center found out that he had advanced‐stage cancer, he told his colleagues, “Do anything you want—but no chemotherapy!”

It’s not surprising. Doctors know better than anyone how devastating chemo can be. So why aren’t more doctors using this alternative, Nobel Prize winner-studied, natural treatment instead?

A study on people who received it for cancer and other ailments noted that “the results have been spectacular; the only side effect is ‘chronic good health.’”

Go HERE to find out all the details—including how the mainstream almost killed one of the greatest cancer discoveries in history.