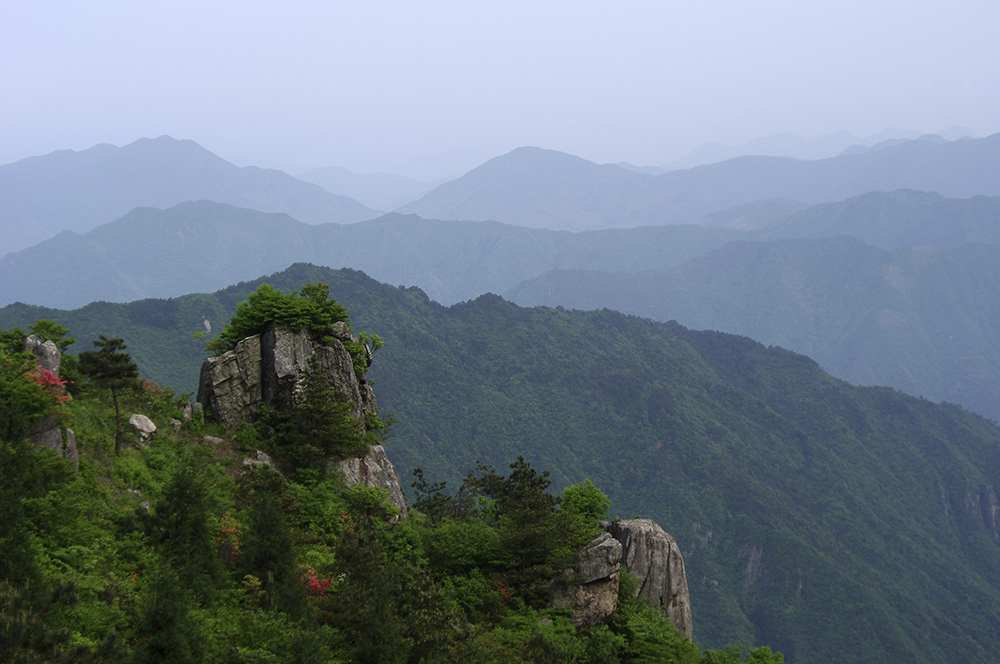 The FDA doesn’t recognize this ancient Chinese herb as safe… Yet natural healers have used it for hundreds of years to treat inflammation and fight cancer.

Its scientific name is Tripterygium wilfordii. The Chinese call it lei gong teng, which means “thunder god vine.” Does it measure up to a name like that? Well consider…

Researchers in Beijing tested thunder god vine (TGV) against a drug commonly used to treat RA: methotrexate. They gave subjects TGV, the drug, or a combination of both. After 24 weeks, the herb improved RA pain by 50% in 55% of people taking it. Only 46% of people taking methotrexate saw this improvement. But adding TGV even made methotrexate work better: 77% of subjects felt their RA pain reduce by half.1

And other clinical trials confirm the findings.2 But that doesn’t seem to matter to the FDA.

The official story from the U.S. Department of Health and Human Services is that TGV is dangerous. It is true that the leaves, flowers, and skins of the root are dangerous—even lethal in high doses.3 But the root extract of TGV isn’t dangerous if it’s handled properly. In fact, the most common documented adverse reaction is diarrhea.4 So maybe the FDA is being over cautious.

But why aren’t they taking the same precautions with prescription drugs? If you look up methotrexate on the U.S. National Library of Medicine website, the first thing they tell you is “Methotrexate may cause very serious, life-threatening side effects.”5 VERY serious indeed. It can cause lung, liver, and intestinal damage. It also increases your risk of developing lymphoma.6

It makes no sense for the FDA to not regulate TGV. Then it could be produced under the right conditions here in the U.S. And if that were to happen, it certainly couldn’t be any more dangerous than methotrexate. Plus if they did start overseeing the manufacturing, there would likely be fewer instances of severe side effects—like reproductive damage and irregular menstruation—that can come from poorly-produced TGV extracts.7 But arthritis is just too profitable for Big Pharma.

About 1.3 million adults suffer from RA in the U.S. With the “best” treatments costing roughly $3,500 each, you’re looking at $4.5 billion in potential profits for Big Pharma. It’s no wonder you won’t find TGV at your local health food store.

But it’s not the only natural solution.

There are a host of other powerful joint soothers. In fact, in 2007, researchers in Scotland tested a natural compound in one healing herb on patients with rheumatoid arthritis.

Pain evaporated from their joints…stiffness all but disappeared…and they performed everyday activities much easier than before. Plus, it was 100% safe.

But that’s not the best part. Many patients discovered they didn’t need their pain drugs anymore. In fact, 6 out of 10 either reduced or stopped taking their prescription medication all together.

That’s right. You really can say “no” to those dangerous prescription drugs that only make you feel worse. Want better mobility…greater freedom…and a lot less pain? Without all those pills? Discover how here.