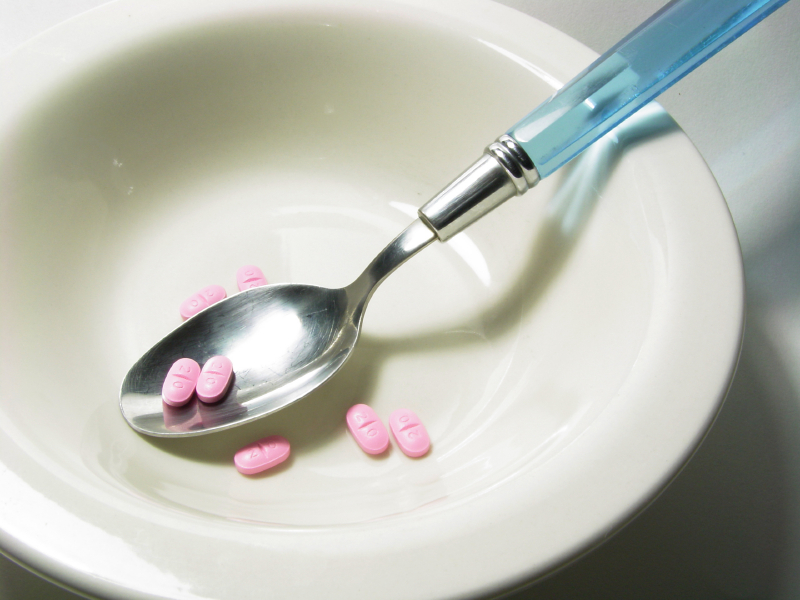 Researchers at A City of Hope recently discovered that one common prescription drug raises estrogen levels. The drug in question? Paroxetine. You probably know it as Paxil. It’s one of the most prescribed drugs in America.1 As an SSRI, you already know that it’s dangerous. But for women, it’s especially lethal.

By raising estrogen levels, Paxil disrupts your natural production of hormones. The synthetic surge of estrogen increases women’s risk of developing breast tumors. Not only that, but 70 percent of breast cancers are sensitive to estrogen.2 In other words, if you already have breast cancer, that’s like throwing gasoline on a fire.

The solution seems simple enough: stay away from Paxil and you won’t increase your risk for developing breast cancer. And definitely don’t take it if you already have cancer. But there’s a problem. A big one…

About 25 percent of women with breast cancer also suffer from depression.3 As we know all too well, doctors are quick to prescribe an SSRI. And if they prescribe Paxil specifically to a breast cancer patients? You see where we’re going here… But that’s not even close to where the risk ends.

Canadian researchers found that Paxil is also part of a fatal combination. When you take it with Tamoxifen—one of the most common treatments for this type of cancer—your risk of dying from breast cancer increases by up to 91 percent.4

Tamoxifen is a toxic enough drug on its own. It can cause strokes, blood clots, and uterine cancer. But another side effect is depression.5 Adding Paxil to the mix and you’ll be doubling your odds of dying.

Breast cancer is terrifying enough on its own. Don’t fuel its growth. If you’re depressed, treat your depression naturally. Adding the right foods can help you avoid breast cancer in the first place. But there are even more natural ways to keep cancer out of your life.

Unfortunately, you don’t hear about a lot of them in the mainstream news or at your doctor’s office. Especially when it comes to ways to safely treat cancer after you have it. But during our research, we came across several success stories of one natural treatment.

For example, Carol R., a retired schoolteacher. She was diagnosed with breast cancer in 2009. Mainstream treatments scared her. So she went to a specialized health facility in Wichita, Kansas for this therapy.

For details on Carol’s treatment and others who’ve tried it, go HERE.