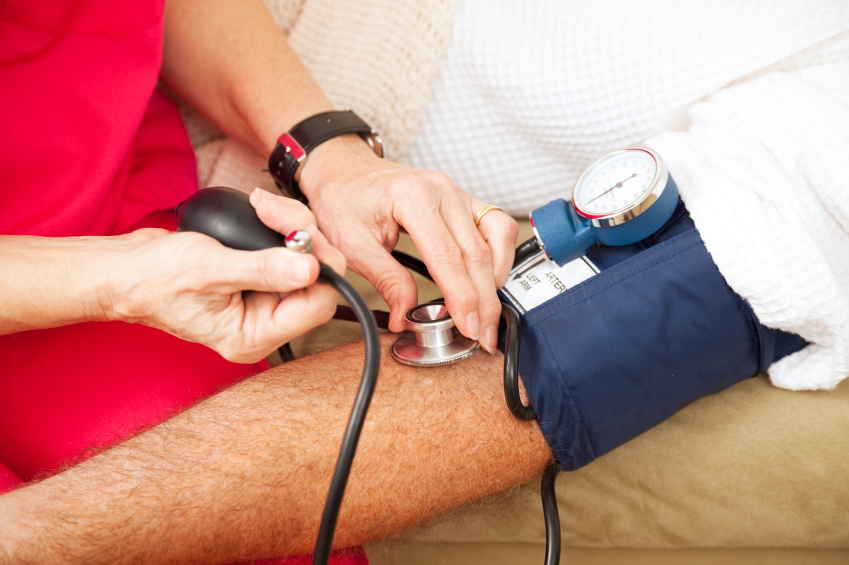 Talk about a wakeup call…

Just being on the verge of high blood pressure almost doubles your odds of having a stroke.1

There’s a “red zone” range of numbers that indicate whether you have pre-hypertension. That means your BP falls between 120/80 and 139/89 mmHg.2

In studies following 750,000 people, researchers found that people who are pre-hypertensive are at significantly higher risk for a stroke. If you’re in the lowest range of the “red zone,” your risk goes up 44 percent.3 But if you’re on the border? Your risk for having a stroke shoots up as high as 95 percent.

Not surprisingly, nearly 20 percent of all strokes happened to people with pre-hypertension. But it isn’t a death sentence.

Nearly two-thirds of people over the age of 65 have high blood pressure. Your risk for it goes up by as much as 90 percent on your 55th birthday.4 According to the Centers for Disease Control, 1 in 3 American adults already have pre-hypertension.5 But you can actively lower your blood pressure and reduce your risk of stroke.

Exercise is one of the most effective ways. If you’re a man, it may only take 12 minutes of it a day to lower your stroke risk by 63 percent. Don’t worry, ladies—you can lower your risk by 43 percent with a 30-minute walk once a day. You can also supplement with Arjuna. It’s the ancient Indian secret for knocking a point a week off your systolic blood pressure (that’s the top number). Hibiscus tea is another powerful tool. It lowers your SBP by about 20 points in one month. And don’t overlook beets. Drinking just over two cups of beet juice lowers your overall blood pressure by 10 points in as little as three hours. And this drop can last up to a whole day.