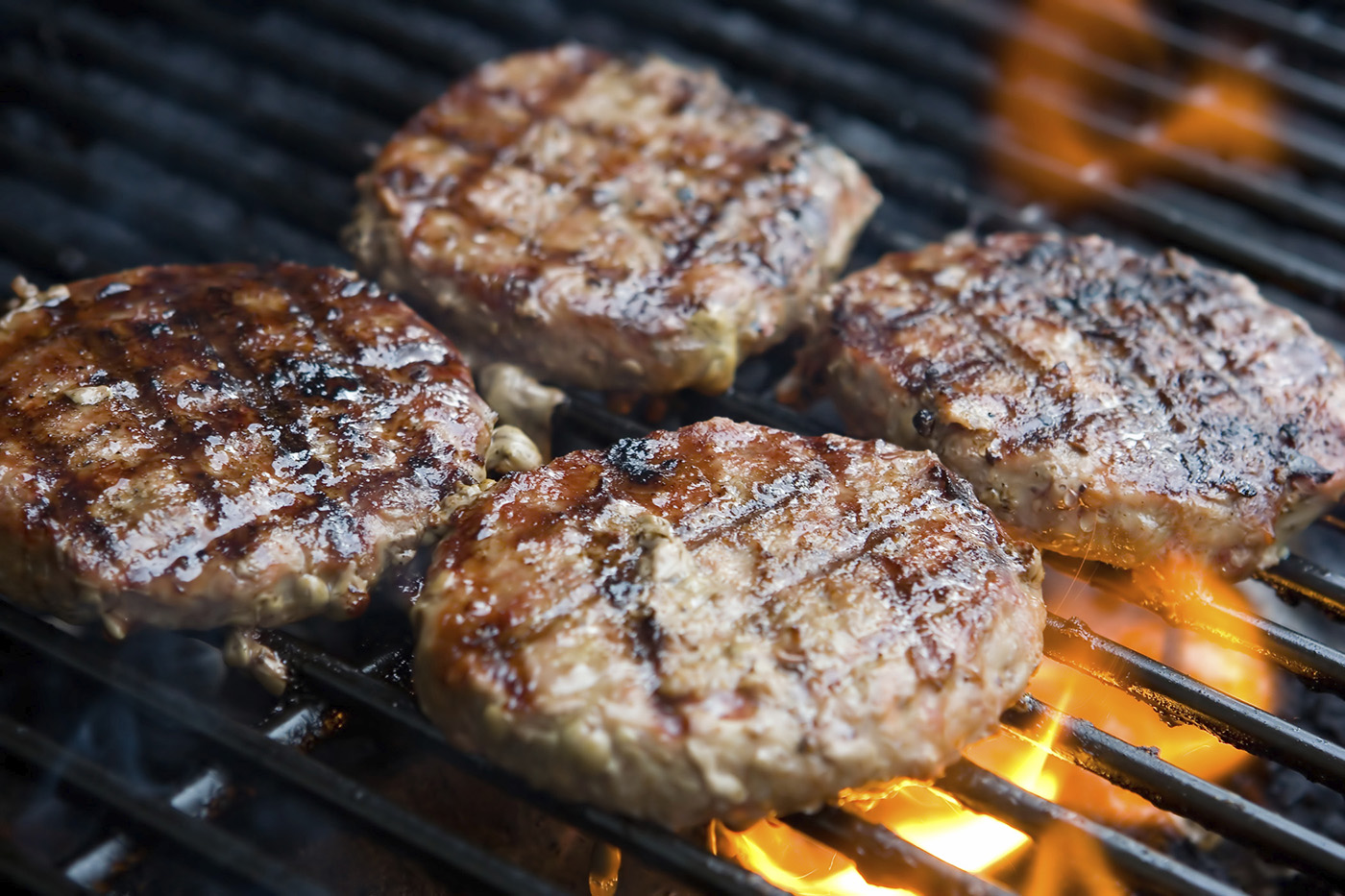 It’s one of the biggest lies you’ve been told…

The mainstream has been promoting this “medical fact” since the 1950s. That’s when a certain study linked one type of food to heart disease. The researcher probably meant well. After all, the U.S. was facing a major increase in heart disease rates at the time. And nobody could figure out why.

But that researcher, Dr. Ancel Keys, excluded critical data from 16 different countries just to pad his own theory.1 Well, it worked.

The American Heart Association (AHA) declared his hypothesis medical fact. In the process, they cast a black cloud over this macronutrient for more than half a century.

Many people—including doctors—still believe it. They tell you to avoid this food at all costs to protect your heart. But if you are, you’re making a dangerous mistake.

That’s because eating more of it has the opposite effect of what you’ve been led to believe. It can reduce your risk for a major cardiac event—by as much as 30 percent.2

Even so, the idea of it being “good for you” isn’t accepted by the mainstream. But that’s all starting to change.3

Adding more of this notorious nutrient to your diet doesn’t cause heart disease—it helps prevent it.

Saturated fat has been a dietary outcast for over 60 years. Even worse, another study suggested that it should be replaced with carbohydrates.4 Talk about bad advice.

Eating grains and refined carbohydrates causes the inflammation that leads to heart disease. Excessive carbohydrates make you age faster than you should. And they also help cancer grow. Eating them can leave you feeling depressed.

Take ghee, for example. It’s mostly saturated fat.5 Men who eat two tablespoons of ghee a day lower their risk for heart disease by over 20 percent. It also raises HDL cholesterol—the good kind—while lowering your LDL.6 And ghee isn’t your only option.

Coconut oil is another saturated fat that can protect your heart. Multiple studies show that diets rich in coconut oil do not raise cholesterol or contribute to heart disease. Coconut oil is also antiseptic. It actually helps kill the viruses and bacteria that can cause the formation of atherosclerotic plaque.7  So not only does it keep cholesterol in check—it also prevents bacteria from plugging up your veins and stealing blood from your heart.

Saturated fats aren’t your enemy. And they don’t cause heart disease.8 But for them to help you prevent heart disease, they have to come from natural sources. Don’t be fooled into eating dangerous trans fatty acids. A juicy, grass-fed burger—without the bun, of course—is loaded in protein and healthful fats. But if your burger is coming from a drive-thru window, it won’t help protect your heart.