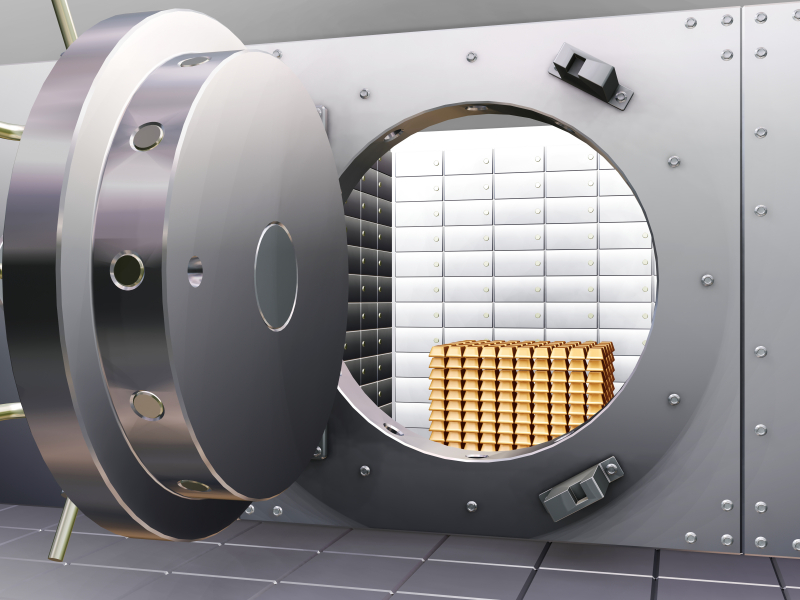 The cholesterol drug Lipitor used to sell for $3.50 a pill.1 Now you can buy its generic version for less than 50 cents. Good thing…because insurance companies don’t usually pay for name-brand meds. But the major drug companies are pushing hard to make sure you can’t get your hands on generic meds.

That’s a shame. In 2011 generics saved Americans, taxpayers, and the healthcare system $193 billion.2

Meanwhile, the big drug companies rake in billions of dollars by preventing those generics from ever appearing on the market.

And they hold on to that money. Developing a new drug can cost more than $1 billion—a hefty cost even after profits. Not to mention the drugs that never even make it out of development, resulting in lost money and no drug. A double loss.

So then how does Big Pharma get around costs and pocket billions of dollars…at the expense of both your health and your bank account?

Prepare to be shocked…

The first scheme is called “pay-for-delay.” The big drug companies pay off the smaller ones to not make generics. That way consumers are stuck paying for the brand-name drugs at much higher costs. It’s a win-win for the small companies. They get paid for doing absolutely nothing.

This practice makes billions for the big drug companies. It also adds $3.5 billion a year to consumer drug costs.

The pressure is on though. Federal regulators are pushing the Supreme Court to prevent Big Pharma from paying off the generic companies.

The other trick Big Pharma uses is just downright dangerous. This sleight-of-hand act lets them bypass the long approval process. Not to mention the billion-dollar development costs. They get to skip the early stages of development and save 40 percent of their money at the same time.3

How is this possible? Because they recycle drugs they’ve already produced.

They remarket old or failed drugs for new diseases and to new markets.

Take the ADHD drug Ritalin (methylphenidate) for example. There are several generics for it. So what is Big Pharma doing? Directing their attention to other individuals who could “benefit” from it. Their new target? Seniors. But not all seniors—just the vulnerable ones.

We uncovered a study that targeted seniors with dementia. The drug appeared to reduce apathy in the patients.4 “Appeared” being the key word. It was a small study with modest results.5 And negative ones too. Patients suffered harmful side effects including anxiety and headaches. But lead researcher Dr. Jacobo Mintzer says the drug will have a positive impact in the quality of life of the patients.6

The problem with that? Dr. Mintzer is receiving research grants from the drug companies. From 2010-2012 Pfizer and Eli Lilly paid him $338,619 to research new targets.7

So the drug company just found a new group to push an old drug on. And it cost them a fraction of the price of making a drug from scratch.

In 2007 alone, a report in the journal Nature counted 41 old drugs that Big Pharma is selling for new uses. These recycled drugs don’t have to go through rigorous trials like new drugs. The FDA has already approved them.

The brand name Wellbutrin used to treat depression was repurposed as Zyban to curb smoking.8 It helps decrease cravings. But that’s not all it does. Sure, you don’t feel like smoking. But you also may have to deal with dizziness, difficulty concentrating, anxiety, dry mouth, insomnia, tremors, nausea, and seizures. It even comes with the FDA antidepressant warning of possibly having thoughts of suicide.

But here’s the sad part… The government supports this practice even though our health may be in danger. The National Institutes of Health, the country’s largest government agency that finances drug research, has launched a new $20 million grant program. Its British counterpart, the Medical Research Council has done the same with $15 million.

This allows university researchers to study failed drugs from Big Pharma and see if they can recycle them. Some of these drugs failed in the first place because of serious side effects. Who knows if the government will finally step in? Of course not if Big Pharma has anything to do with it.  As it stands now we—the patients—are the only ones getting hurt.

P.S. Big Pharma pushing drugs that they know are dangerous…sounds familiar. Same thing happens with chemotherapy drugs. According to one report, when a leading doctor at the Sloan‐Kettering Cancer Center found out that he had advanced‐stage cancer, he told his colleagues, “Do anything you want—but no chemotherapy!” Not surprising. Doctor’s know better than anyone how devastating chemo can be. So why aren’t more doctors using THIS alternative, Nobel Prize winner-studied, natural treatment instead? A study on people who received it for cancer and other ailments noted that “the results have been spectacular; the only side effect is ‘chronic good health.’”