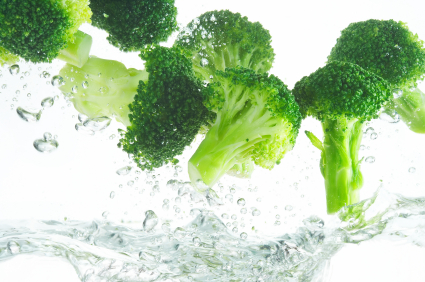 New research shows you can cut your risk of diabetes by 51 percent. All you have to do is up your intake of a single, easy-to-get vitamin.1

Spanish researchers published their findings in the American Journal of Clinical Nutrition. They reviewed data on over 1,000 men and women around 67 years old. At the start, no one had diabetes. Five-and-a-half years later, 131 people had developed diabetes. The people who developed the disease had significantly lower levels of this vitamin at the start of the study.

They concluded that for every 100 mcg per day increase in the intake of this vitamin, people decreased their risk of diabetes by 17 percent. And the people who had the highest average intake of the vitamin had a 51 percent reduced risk.

What vitamin may cut your diabetes risk in half?

A Dutch study found similar results. Researchers followed 38,000 people.2 The subjects were between the ages of 20 and 70. At the start of the study, researchers checked levels of vitamin K. Ten years later, 918 people had developed diabetes. Like the previous study, researchers also made adjustments for risk and dietary factors. And again, an increased vitamin K intake helped prevent diabetes. Those with the highest level of vitamin K showed a 20 percent decreased risk.

But how does it work? Studies have found that high levels of vitamin K reduce insulin resistance. It also helps control glycemic status.3 Both are key factors in diabetes.

Vitamin K has proven to be a valuable nutrient for people at risk for diabetes. As well as for those with diabetes.

There are two natural forms of vitamin K – vitamin K1 and vitamin K2.

Green leafy vegetables such as kale, spinach, and Swiss chard are great sources of vitamin K1.4 You can also find vitamin K1 in cruciferous vegetables including Brussels sprouts and broccoli. Meat and eggs contain vitamin K2. But both forms of the vitamin are about equally as effective.

Your best bet is to get vitamin K through food. No supplement needed. There are no adverse effects for having higher vitamin K levels than normal. And you don’t have to worry about toxicity.