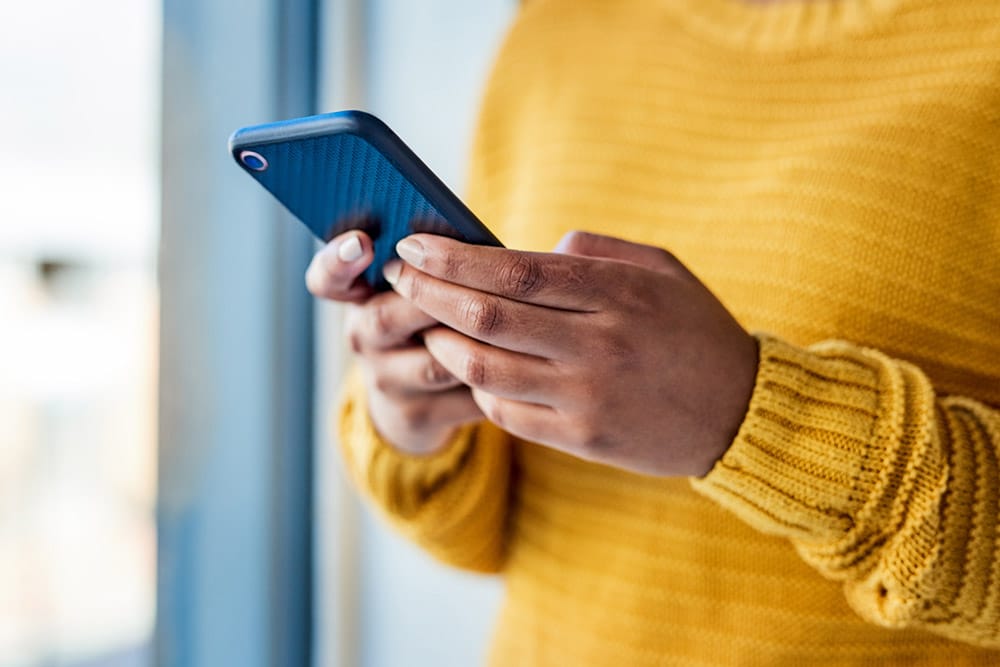 Brain diseases like Alzheimer’s and Parkinson’s are ravaging the lives and independence of seniors across the country.

In fact, it’s estimated that nearly 6 million Americans over the age of 65 have Alzheimer’s… and that number could TRIPLE by the year 2060!

And the news around Parkinson’s isn’t much better … as researchers believe the number of Parkinson’s cases will hit nearly 1.2 million by the year 2030.

While there is no cure for either of these brain diseases, taking proactive, preventive measures like routine visits with your doctor, a healthy diet, and regular physical activity are all proven ways to reduce your risk of developing them.

And now, thanks to some groundbreaking new research, using your PHONE could soon be a powerful tool to help detect brain diseases early.

Researchers at the University of California-San Diego are currently developing a new smartphone app that uses a phone’s “selfie” feature to screen for signs of potential neurological diseases.

Now, it should be noted that this app is still in the research and development phase, but here’s a quick overview of how the app will eventually work…

The app will use both a near-infrared camera (which is a feature built into most new smartphones) and a regular selfie camera to track pupil size dilations.

Your eyes are a sneak peek into how well your brain is operating. In fact, pupil measurements and movements are one of the most important markers used in many tests to help to assess your overall cognitive condition.

For instance, studies have found that if you’re thinking hard about a tough mental task, or hear an unexpected loud sound, your pupils tend to expand.

Using the app over a period of time will help keep close track of any changes in your pupil diameter through something called a pupil response test. Researchers behind the app believe this “eye-selfie test” can quickly screen for and even monitor any number of neurological diseases and disorders.

Again, this app is not ready to launch (yet)… and even once it hits the market it should not be used as an official diagnosis.

I will also disclose that I have no relationship or affiliation with the app developers. I simply thought that this up-and-coming technology was worth reporting.

In the meantime, the best thing you can do to monitor any changes in your brain activity or memory is to continue to get regular checkups with your doctor.