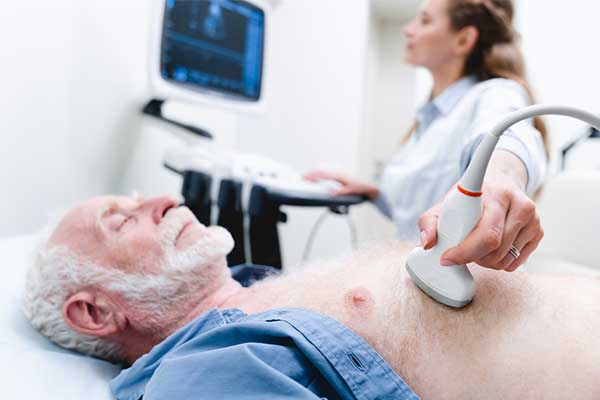 For decades, doctors have known that people with arthritis are more likely to suffer heart attacks and heart failure.

But a major study shows that it’s not arthritis that is causing the heightened risk.

Researchers at the University of British Columbia analyzed the health data of 8,000 people with osteoarthritis. Over 21 million Americans suffer from it. It is the most common form of arthritis.ii

“The Treatment Can Be Worse Than the Disease”

Over-the-counter NSAIDs include ibuprofen (Advil, Motrin) and naproxen (Aleve). Prescription ones include celecoxib (Celebrex) and diclofenac (Cambia, Voltaren). They are mainstream medicine’s first-line treatment for osteoarthritis.iii

The researchers found that NSAIDs were to blame for:

Dr. Aslam Anis is a professor in the School of Population and Public Health at the University of British Columbia. He was the study author.

“We find ourselves in the situation where the treatment can be worse than the disease,” he said.iv

“Our results indicate that osteoarthritis is an independent risk factor for cardiovascular disease and suggest a substantial proportion of the increased risk is due to the use of NSAIDs,” said Dr. Anis. “This is highly relevant because NSAIDs are some of the most commonly used drugs to manage pain in patients with osteoarthritis.”

Some people with arthritis take acetaminophen (Tylenol). It is not an NSAID. But the side effects can be even worse. It can lead to liver and kidney disease. In fact, the FDA has twice tried to limit the amount of acetaminophen in one tablet to help prevent these potentially grave conditions.v

These three natural pain relievers can be substituted for NSAIDs or acetaminophen. They won’t threaten your heart, liver, or kidneys.

And don’t forget to exercise. For decades, doctors warned arthritis sufferers to rest their aching joints. But in recent years, multiple studies have found that exercise reduces pain and improves joint movement.

Yoga, Pilates, and gentle stretching are all good first steps. Low impact exercise like walking, swimming, and cycling can help you lose weight, which reduces stress on the joints. Resistance training increases the support muscles give to joints.

Editor’s Note: Can CBD or medical marijuana relieve your chronic pain? You won’t get straight answers from the mainstream media… Read our monthly journal  Independent Healing to learn which conditions cannabis-based remedies can effectively treat, and which ones they can’t.

Your Feet May Reveal If You Have Coronavirus, New Research Suggests