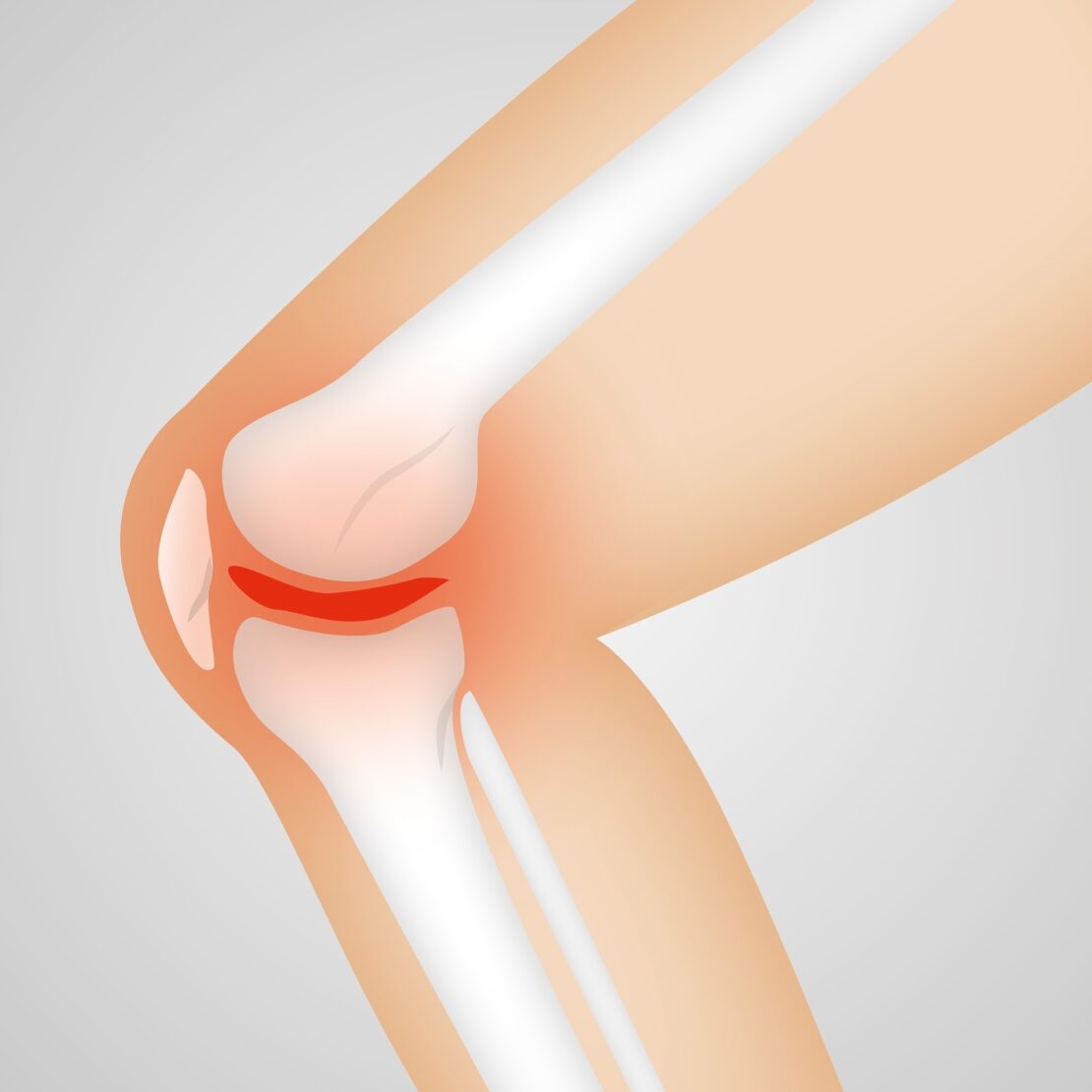 ACL knee surgery is supposed to be one of the triumphs of modern orthopedic medicine.

A torn anterior cruciate ligament (ACL) is one of the most common knee injuries. You often hear about star athletes who torn ACLs, but it happens to many other people as well.

Years ago, people who ruptured their ACL would have to go through life with a “bum” knee. There was not much that could be done.

Without an ACL—the ligament that holds the knee joint together—a patient’s leg was often unstable and could slip out of joint.

Then, in the 1990s, surgeons figured out a way to replace the ACL using a graft from the patellar tendon. This is the tendon just under the kneecap.[2]

Suddenly athletes were coming back from an injury that used to be career ending. It often takes six months to a year of post-surgery rehab, but most are able to return to their sport after ACL reconstruction.

The Hidden Danger of ACL Surgery

But a new study shows that ACL surgery benefits are often short-lived. That’s because it has a serious side effect doctors rarely mention.[4]

A study shows that within 10 years, at least half of patients will face crippling arthritis in their knee.[5]

Dr. Mininder Kocher is an orthopedics professor at Harvard Medical School. He is one of the few experts sounding the alarm.

“It’s like a dirty little secret,” Dr. Kocher said. “It’s not that anyone is covering up. It’s just that it’s not well known.”

Norwegian researchers followed 181 patients for up to 15 years after ACL surgery.

The researchers found that 80% had arthritis that could be seen on an X-ray. Nearly half—46%—were suffering arthritis pain or swelling.

What Is the ACL?

Your ACL is a band of tissue inside your knee joint. It connects the bones of your upper leg to your lower leg.[6] 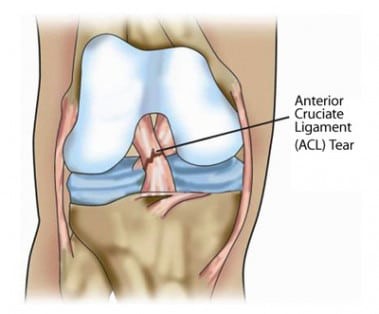 It’s unclear why ACL surgery causes arthritis. Some doctors theorize cartilage is injured during the operation that eventually leads to inflammation.

Orthopedists often recommend patients have surgery within a few weeks after an injury, as soon as swelling subsides. But it’s better to wait.

In a Swedish study, researchers randomly assigned 121 non-professional athletes to two groups. The first group underwent ACL reconstruction within 10 weeks of their injury. The second group delayed surgery until it became obvious they needed it.

It turned out that 60% of those who delayed surgery never needed it. Some people can get along without an ACL because the muscles around their knee grow to compensate for it.

Research from the Hospital for Special Surgery in New York City shows that partially torn ACLs grow back without surgery in about a quarter of patients.[7]

There are two alternative procedures to ACL operations. Both are far less invasive than surgery. And neither are linked to arthritis.

Platelet-Rich Plasma (PRP): In this procedure, blood is drawn from a patient and platelets are separated from it. The platelets are then injected into the torn ACL to help it heal.[8]

Prolotherapy: It uses other substances in place of or in addition to PRP. Formulas may include dextrose, saline, or sarapin, an herbal anti-inflammatory.[9]

If you do opt for ACL surgery, get something called “anatomic” ACL reconstruction.

It’s relatively new. The goal of this new type of surgery is to replicate the knee’s natural anatomy. Traditional ACL reconstruction does not fully restore rotational stability of the knee joint.[10]

A 2019 study published in the journal Knee Surgery looked at more than 2,000 ACL patients. It followed them for more than 10 years after surgery.[11]

Researchers found that anatomic surgery patients were far less likely to suffer osteoarthritis than those who had conventional ACL operations.

If you suffer an ACL tear, don’t rush to have surgery. It’s important to consider alternatives before having a procedure that could lead to chronic pain.

Knees Hurt? Here’s What Not to Do

Read This Before Getting Knee Replacement