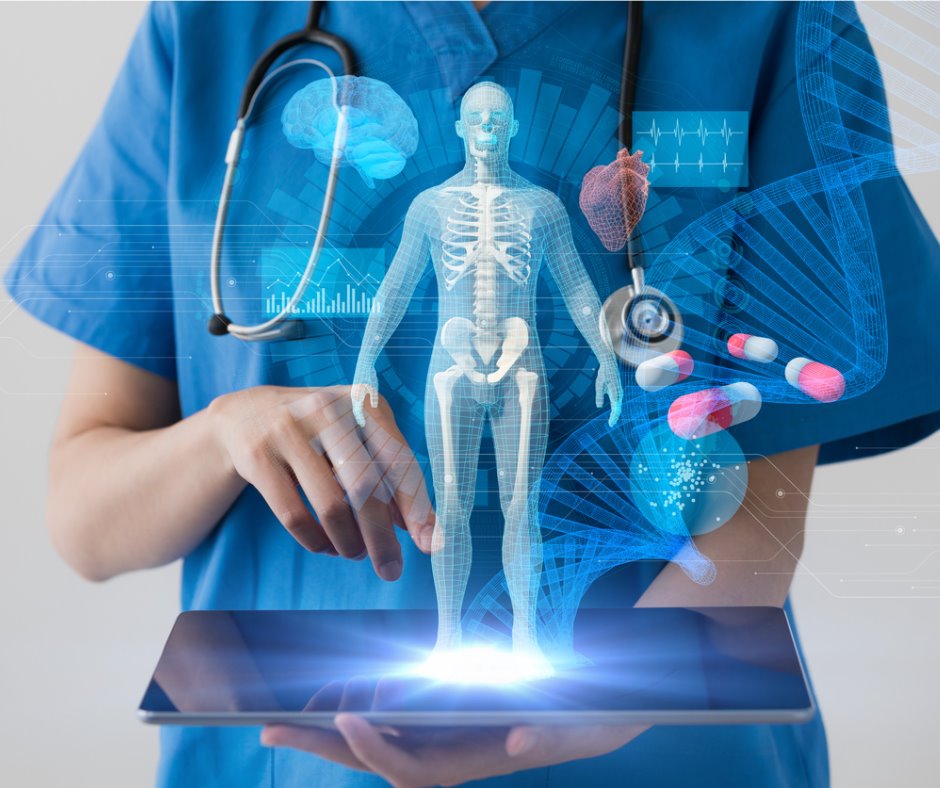 That’s why the holy grail of pharmaceutical research to improve bone health is a medication that inhibits CatK. Drug companies know that the potential market for such a product is massive. Osteoporosis affects one in three women and one in five men.

But the drug industry’s quest to find safe anti-CatK drugs has been a spectacular failure. In clinical trials, these drugs have caused so many horrific complications that the FDA has refused to approve any of them.

Dr. Dieter Brömme is a professor of oral and biological sciences at the University of British Columbia in Canada. He says there’s a natural, safe way to block CatK.[1]

“The development of osteoporosis drugs by pharmaceutical companies has focused heavily on blocking CatK in recent years,” Dr. Brömme noted. “All clinical trials to date have failed due to side effects ranging from stroke, skin fibrosis, and cardiovascular issues.

“We’ve found a way to block CatK that we think will prevent these negative effects.”[2]

Dr. Brömme and his colleagues are studying a compound derived from red sage. It’s a powerful herb that has played an important role in traditional Chinese medicine (TCM) for thousands of years.

Also known as danshen, red sage is a widely used TCM remedy for:

In a new study, the researchers tested a red sage compound in human cells and live mice. Not only did it prevent bone loss, it increased bone density by 35% in mice. This is a big gain. It’s better than most people get by taking the osteoporosis drugs now on the market.[4]

The study was published in the Journal of Bone and Mineral Research.

Enzyme blockers work like keys in locks. Most drugs in development have been so-called “active site-directed inhibitors.” These act like master keys. They lock the entire enzyme, stopping both its bad and good effects.

But red sage is selective. It blocks only part of the enzyme’s function… The part that breaks down bones.

“CatK is a multifunctional enzyme with important roles in other parts of the body. We think completely blocking it is what causes unexpected side effects in other drugs,” said Preety Panwar, a research associate in Dr. Brömme’s lab.

“[Red sage] only locks the collagen-degrading CatK activity, preventing the unregulated breakdown of collagen in bones without any other negative impacts.”[5]

Besides osteoporosis, red sage could also potentially be used to treat other bone and cartilage diseases such as arthritis.

The mainstream treatment for osteoporosis is a group of drugs called bisphosphonates. They include Fosamax (alendronate), Actonel (risedronate), and Boniva (ibandronate).

Long term use of these medications is linked to a wide array of serious side effects. They include cancer, atrial fibrillation, and even bone fractures…the condition the drugs are supposed to treat.

Some users have developed unusual fractures of the thighbone. Others get osteonecrosis of the jaw. This occurs when the jawbone degrades from a lack of blood.[6]

Scientists say more research is needed to confirm the bone-building effects of red sage. But the herb is already available in health food stores and online. It can be taken in capsules, tincture, or tea.

Red sage is generally safe. But it may adversely interact with the heart drug Lanoxin (digoxin). Red sage slows blood clotting. So it also may increase the risk of bruising and bleeding in people who take anti-clotting medications such as aspirin, Plavix (clopidogrel) or Coumadin.[7]

Be sure to consult your doctor before taking red sage.